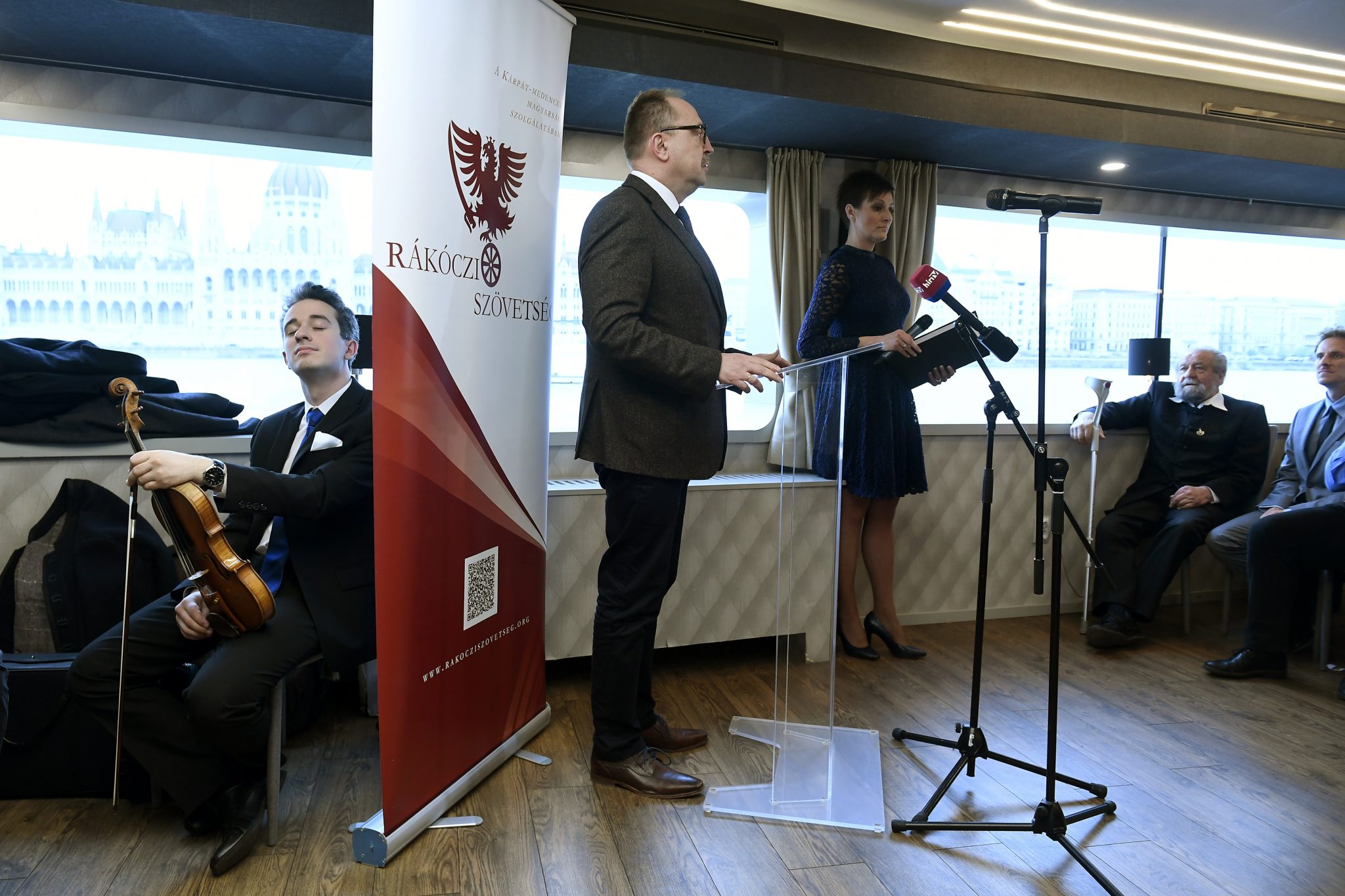 The head of the Hungarian parliament’s foreign affairs committee has asked the Slovak and Hungarian presidents to lead efforts towards restoring the rights of ethnic Hungarians deported from Czechoslovakia after WWII.

Zsolt Németh addressed a commemoration hosted by the Rákóczi Association in Budapest to mark the start of deportations in April 1947.

Over a million ethnic Germans and over 100,000 Hungarians were forcibly removed from post-war Czechoslovakia and deprived of their citizenship and possessions on the basis of collective guilt.

Now that the concept of collective guilt has been removed from Serbian law, the same should be possible in Slovakia, too, Németh said.

Slovakia’s new president could play an important role “in addressing sensitive issues” of bilateral relations, such as collective guilt, he said.

Németh cited Zuzana Caputova as saying that her political creed was based on the principle and value of freedom, which should be granted to all communities, including Slovakia’s ethnic Hungarians.

Csongor Csáky, head of the Rákóczi Association, said they had hailed Hungarian parliament’s decision in December 2012 to unanimously declare April 12 a memorial day of deportations.

On the featured photo: Zsolt Németh. Photo by Szilárd Koszticsák/MTI