After Fidesz Protests in Csepel, Karácsony Would use City Hall to Quarantine the Homeless, Causing Further Turmoil 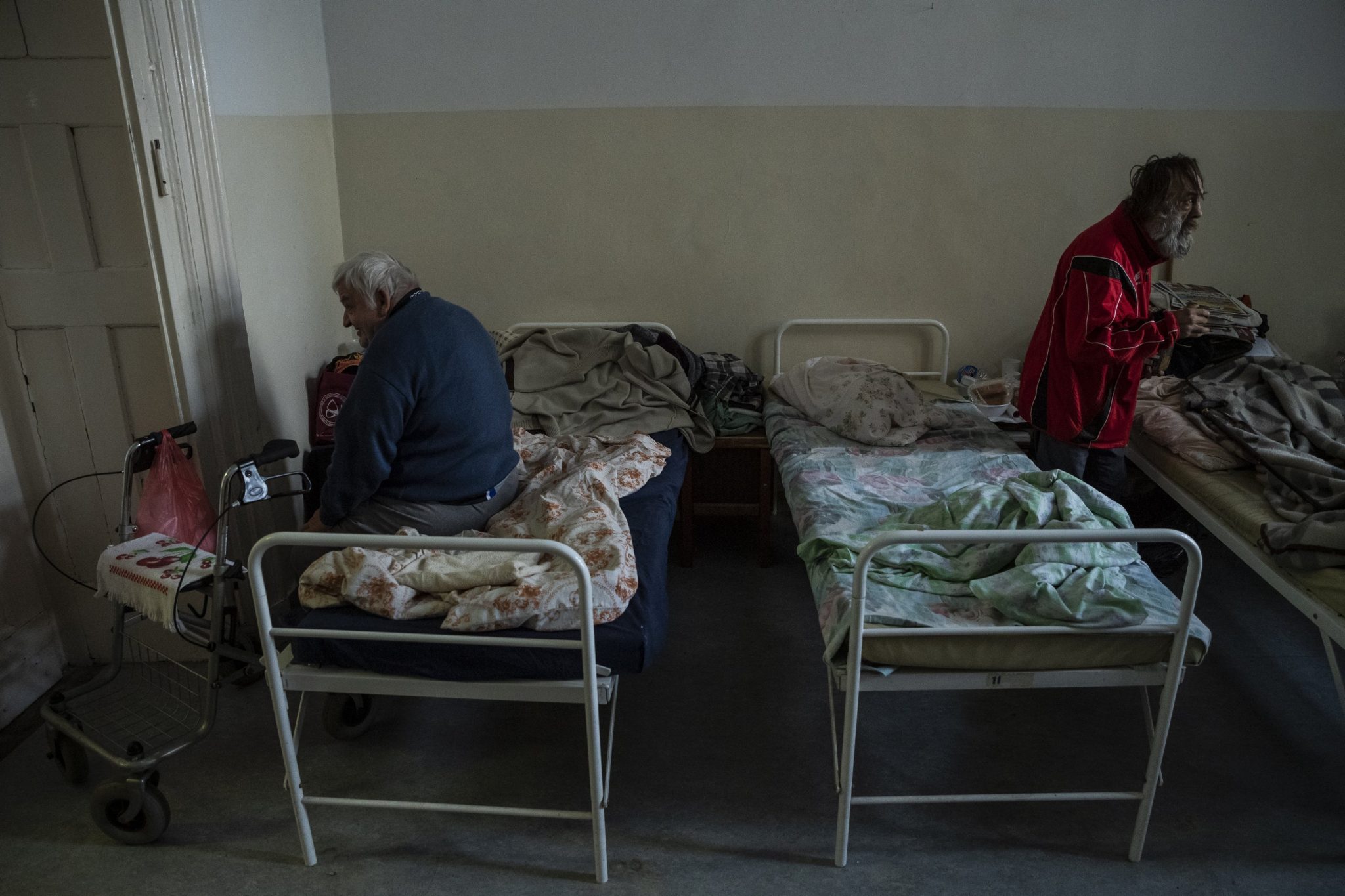 Following the 21st district’s (Csepel) Fidesz leadership harsh opposition to it, Budapest Mayor Gergely Karácsony announced his intention to set up a quarantine center at the City Hall for those homeless people who would voluntarily enter into quarantine.

Budapest leadership originally aimed to set up the voluntary quarantine for the homeless in a now unused former school building in the center of Csepel.

Karácsony’s announcement quickly faced a signature drive and loud protest by Csepel Mayor Lénárd Borbély (Fidesz), and the defense ministry’s state secretary from Csepel (who, however, had lost there for the single-member constituency at the general elections), Szilárd Németh. In addition, later, Borbély also ordered a ban on changes to the building, thereby further blocking the move. He explained that the district has enough space for homeless people and the local government also constantly takes care of those in need.

So the leadership of Budapest would set up the quarantine facility at the Gerlóczy Street wing of the City Hall, which would later host the Budapest Gallery, Karácsony revealed, highlighting that this solution would only be temporary and last until the end of the state-of-emergency.

However, the decision to move it to the City Hall has also been met with criticism, as the 5th district’s Fidesz Mayor Péter Szentgyörgyvölgyi also launched a signature drive to similarly protest against the move. He criticized Karácsony for although having promised consultations with those involved, he did not consult with the residents or the district’s representatives about these plans.

Karácsony commented that “…more politicians proved that they don’t recognize solidarity even from afar or in the news, and they’d rather pit well-intentioned citizens against the most helpless ones. During times of trouble, to push away those in the most difficult situations, is not acceptable for us. And even though the capital could use the property it owns in Csepel for this purpose, it would rather welcome homeless people in its building. We are confident that we can protect their health and lives.”

However, the question will probably soon be outdated, considering the low number of new coronavirus cases, and the easing of restrictions.