FIDESZ Proposes Plan To Speed Up Procedures For Asylum Seekers 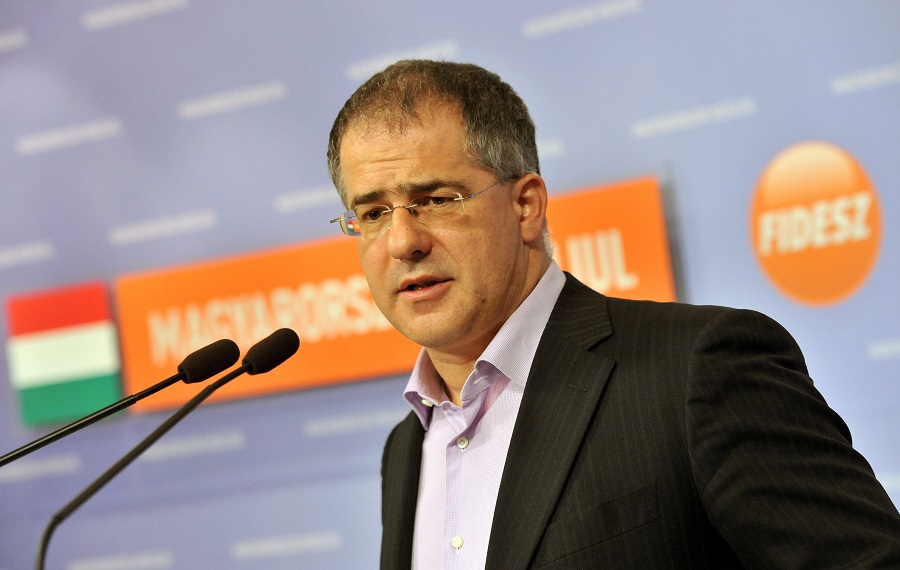 The ruling Fidesz party has proposed that procedures for asylum seekers should be speeded up drastically. Lajos Kósa, the party’s deputy chairman, said certain procedures could be handled in a matter of a few days. The categories of a so-called secure country of dispatch and a secure third country would be employed, and those who arrive in Hungary as asylum seekers from such countries on this government list could be “turned back immediately”.

He said current EU regulations do not take the points of view of transit countries into consideration. The Greek, Italian, Maltese, Spanish and Portuguese authorities also share this standpoint, he added. “If we don’t deal with the problem at this stage then a xenophobic wave could sweep across Europe, and this would obviously be exploited by far-right political forces.” In the past few years, the number of refugees arriving in Hungary has grown dramatically, rising from 2,300- 2,500 in 2012 to 42,000 last year. In 2014, only 500 received refugee status. Kósa added that 95% of those arriving in Hungary were of “Islamic identity”, most being from Kosovo, Syria and Afghanistan.

Kósa’s proposal was greeted with derision from the green opposition LMP’s leader, András Schiffer, who called the idea of shortening an asylum procedure “nonsense”. He said that currently there would be no possibility of legal enforcement for reducing the procedure from 30 days to 3 days. Indeed, the plan does not take into account those asylum seekers who, since they have just escaped from their country, are so traumatised that often they cannot even speak. In such cases it would be impossible to determine whether there is any basis for their application for asylum in such a short time, he said.

After meeting European Union leaders in Brussels on Friday, Hungary’s PM told the media that “We asked them to accept that Hungary is unwilling to become a target country for immigrants.” Viktor Orbán said the route of “economic immigrants” from the Balkans crosses Hungary and “for this reason the Hungarian approach should be important to all European countries”. If Hungary fails to handle the issue properly, these immigrants will sooner or later arrive in western Europe, he said. “I propose developing a new European immigration policy as soon as possible,” he said, adding that during the next EU summit discussions on the issue could yield concrete results.