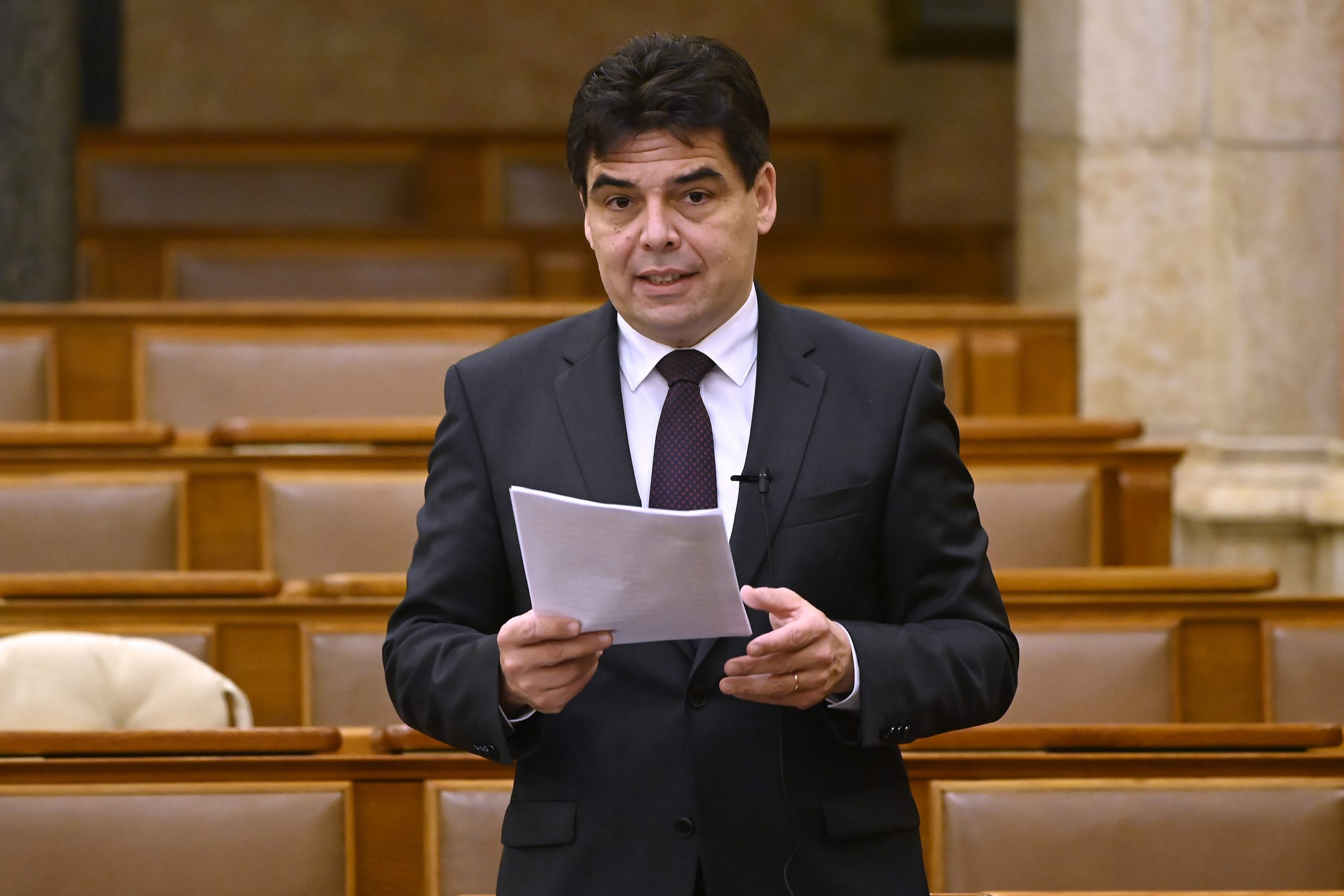 A lawmaker of Hungary’s ruling Fidesz party said on Wednesday that a report by the Parliamentary Assembly of the Council of Europe (PACE) on NGOs includes “a political attack” against Hungary instead of an objective analysis of the country’s legal system.

Barna Pál Zsigmond told MTI by phone after PACE’s plenary session that Hungary’s law on NGOs “played a central role” in the report on restrictions affecting NGOs in member states and approved on Wednesday.

Zsigmond, who had addressed the PACE meeting said that none of those involved in preparing the report had visited Hungary to personally assess the situation. He said that the rapporteurs had formed an opinion on the situation of NGOs in Hungary without consulting any NGOs other than those linked to US financier George Soros.

The Parliamentary Assembly of the Council of Europe has elected Zsolt Németh, the head of the Hungarian parliament’s foreign affairs committee, as one of its vice presidents, Németh told MTI by phone on Monday. Németh noted that Hungary takes over the 6-month rotating presidency of CoE’s Committee of Ministers in May. The Fidesz politician will […]Continue reading

He added that there was a political debate in Hungary between the left-wing financed by Soros and the ruling parties. In addition to political parties, Soros also uses the NGOs he is financing to achieve his goals.

“When criticism is voiced against Hungary, it is always based on the opinions of the few dozen NGOs supported by Soros’s Open Society Foundations out of some 60,000 NGOs operating in the country and it is their views that are considered unbiased,” Zsigmond said.

This means that the criticism voiced against Hungary is based on political considerations and not on legal arguments, he added.

Hungary passed legislation in 2017 which stipulates that NGOs receiving support from abroad above a certain amount must meet certain requirements for registration, reporting and transparency. 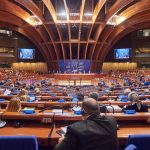