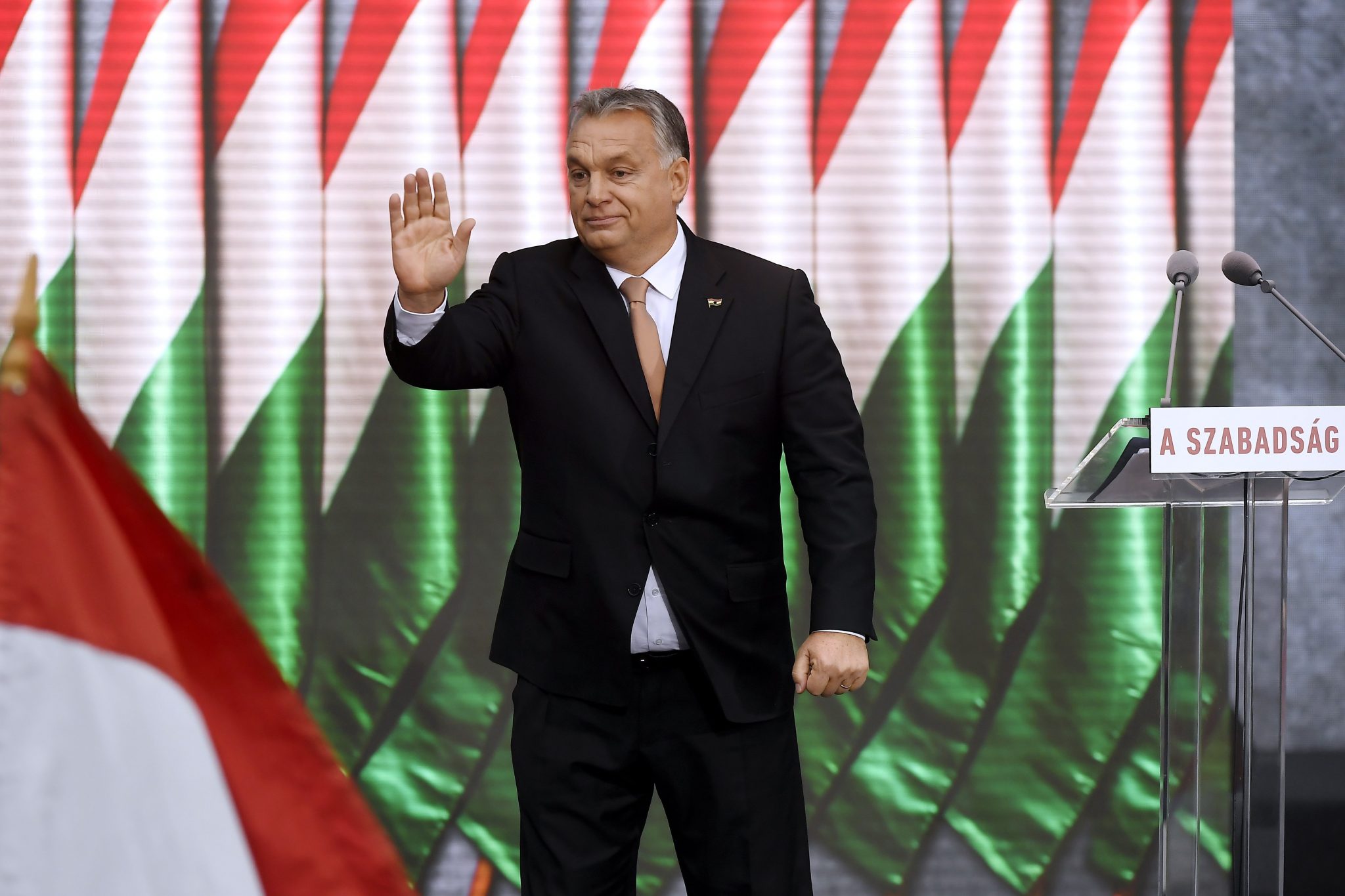 Hidvéghi told a press conference that people had expressed their agreement with Orbán and Fidesz in that Europe must be protected and migration must be stopped.

Based on feedback so far, people consider it especially important that “handling migration should be taken away from Brussels bureaucrats” and returned to national governments, he added.

Proposals that no country should be forced to take in migrants and that the EU should have anti-migration leaders have also met with full agreement among supporters, Hidvéghi said.

“This is what’s at stake at the European Parliament elections on May 26,” he added.