Fidesz Official: Budapest Mayor ‘Should Stick to the Law’ 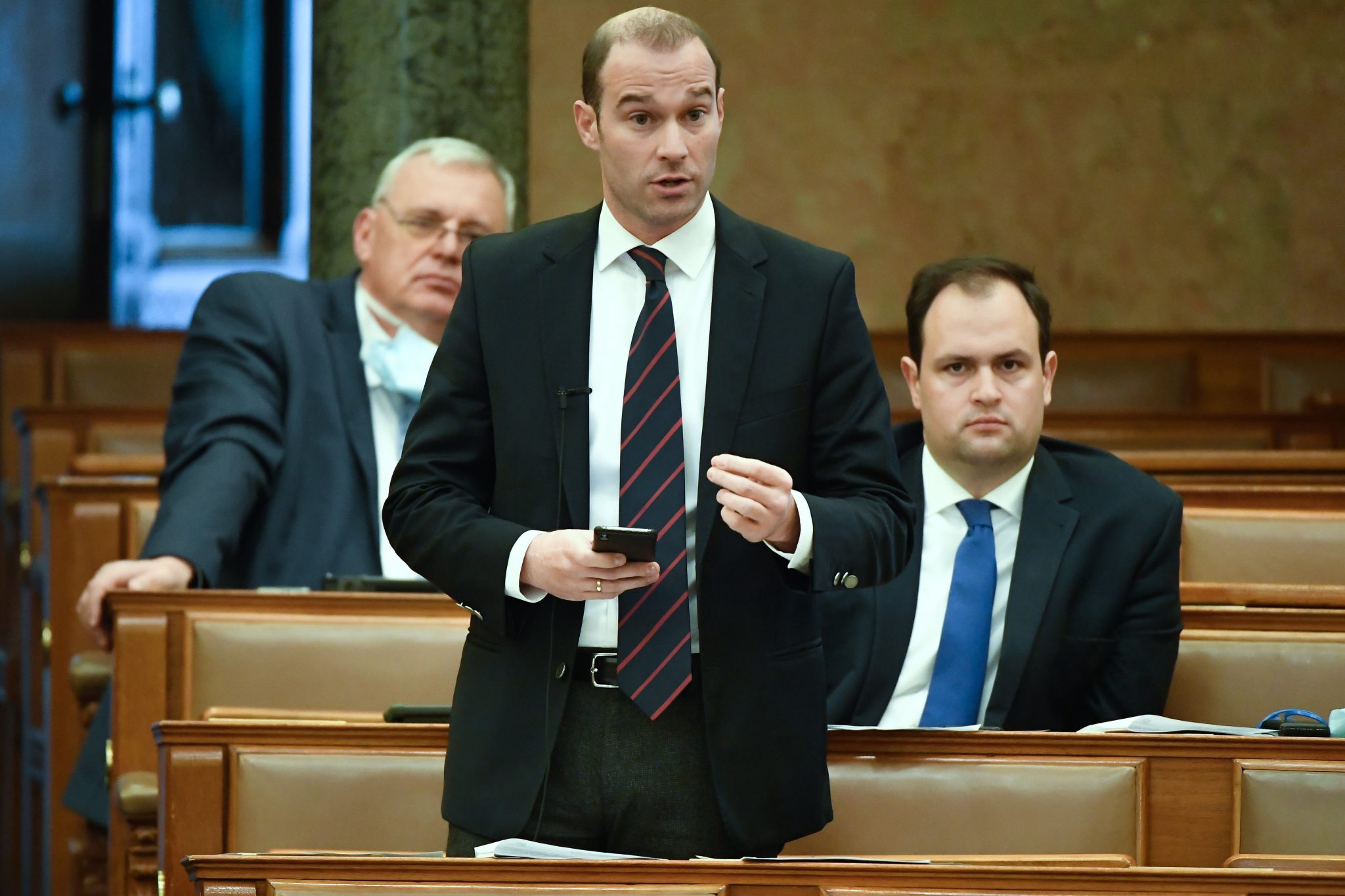 The mayor of Budapest, Gergely Karácsony, should stick to the law, Fidesz’s director of communications said on Saturday, adding that “lives depend on what he does”.

István Hollik told a press conference that it was “shocking and sad” that the Budapest municipality that runs the nursing home on Pesti Road had not upheld the legal requirement that a medical practitioner should be on the premises at all times.

He insisted that the care home is now at the heart of the epidemic in Hungary, with more than half of its nearly 500 residents having become infected, while dozens have died. Government inspections have shown the shortcoming on a number of occasions, yet the mayor has consistently denied it, he added.

Karácsony should observe all laws rather than resort to posting documents on social media, Hollik said.

Answering a journalist’s question, the ruling party politician insisted that government measures to contain the epidemic were effective, and international comparative data confirmed this. There are far fewer deaths in terms of the population here than the European average, he added.