Fidesz Nominates Daughter of Deceased MP as His Successor 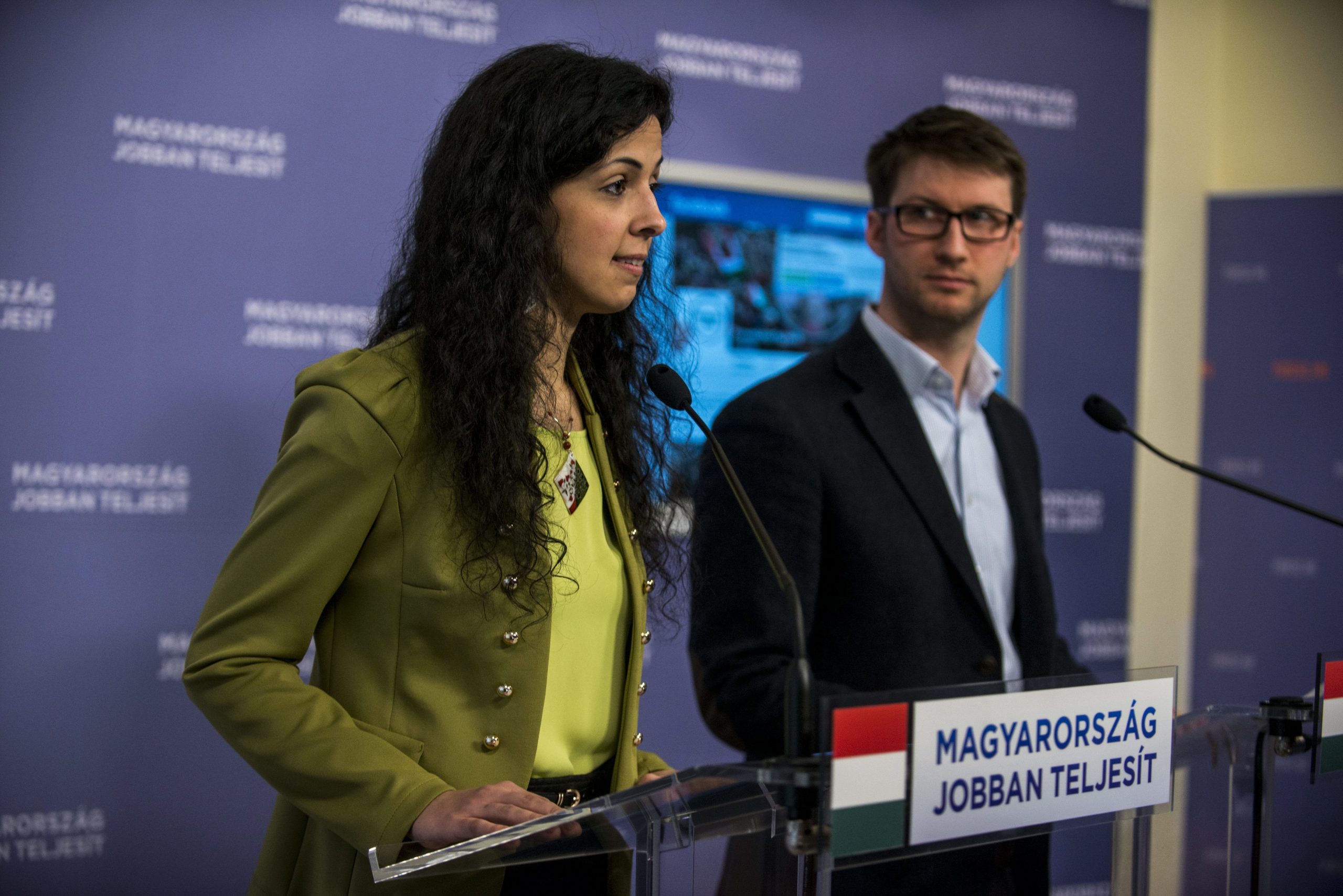 The governing parties have nominated Zsófia Koncz, the daughter of lawmaker Ferenc Koncz, who tragically died in an accident in July, for the by-election in the Tiszaújváros-Szerencs constituency.

The National Election Committee has set the date for the election to October 11th in the Borsod-Abaúj-Zemplén County Constituency VI, where voters will elect the successor of 61-year-old Ferenc Koncz, who died in a tragic motorbike accident on July 10th.

Koncz had been a local representative in Szerencs between 1990 to 2010. As a Fidesz candidate, he was elected a member of the parliament several times, most recently in 2018. He also served as Mayor of Szerencs from 2010 to 2018. 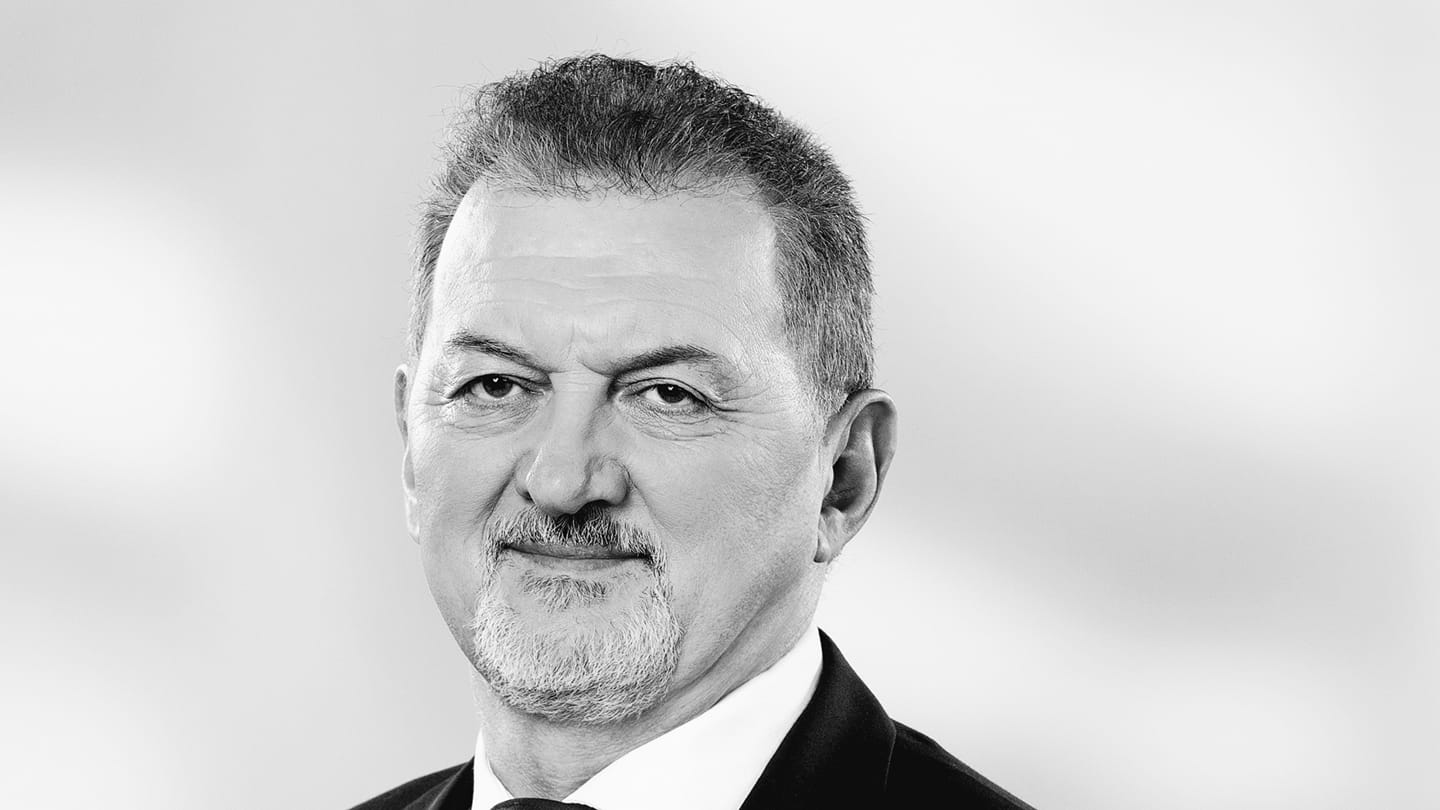 Fidesz MP Ferenc Koncz has died in a road accident, the ruling party’s parliamentary group said on Friday. Koncz died on Friday morning after colliding on his motorbike with a car in the village of Bekecs, Borsod-Abaúj-Zemplén County, in north-eastern Hungary, according to a police statement. Koncz suffered serious injuries and died instantly. Fidesz officials […]Continue reading

His daughter, the 30-year-old Zsófia Koncz is not unfamiliar with the world of politics. The lawyer is one of the founders of the local Fidesz youth organization, Fidelitas in Szerencs.  Koncz became known nationally in 2015, after she, as Vice-President of Fidelitas, co-presented the idea of “Provocateur Watch” through which citizens could report those who deliberately disrupt state events. The Data Protection Authority labeled the plan unlawful, thus it was not put into practice.

She has been working at the Hungarian embassy in Washington since 2017. She was announced to be the candidate of governing party alliance Fidesz- KDNP on Saturday. Opposition parties plan to find a single candidate to run against Zsófia Koncz, but negotiations are still underway.

Securing a win in the constituency is a top priority for the governing parties as technically their two-thirds majority of 133 MPs depend on it.