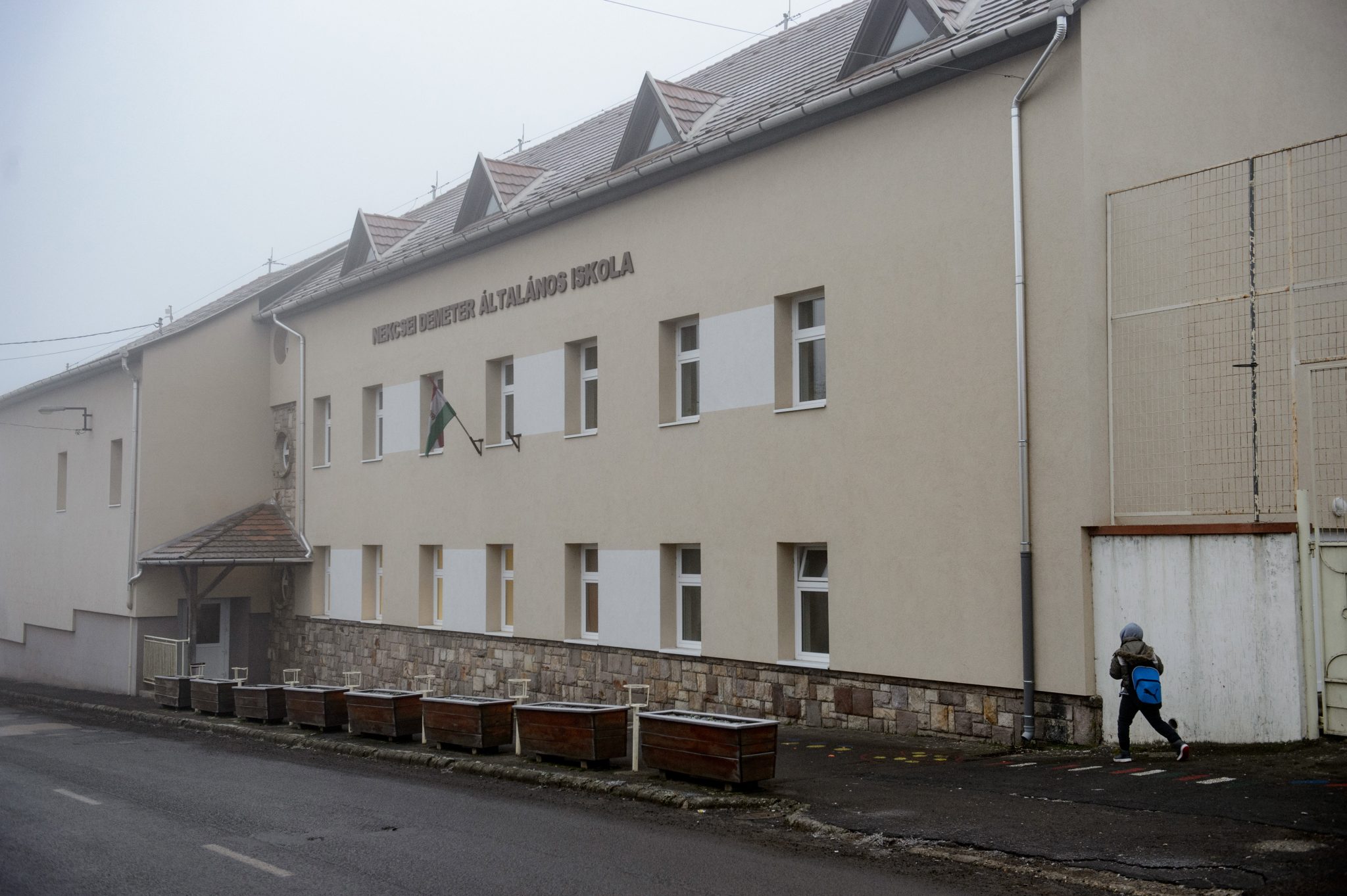 Negotiations between the government and the families of Roma children formerly segregated in a school in northern Hungary should continue so that the children are provided “customised education opportunities” rather than compensation in cash as set out in a recent court ruling, László Horváth, ruling Fidesz MP of the area told a press conference on Tuesday.

According to the binding ruling by an appeals court, the local government of Gyöngyöspata and the school authority should jointly pay 60 affected families the larger part of nearly 100 million forints (EUR 300,000) in compensation. The school authority proposed education and other services rather than paying cash, but the complainants’ legal representative turned that offer down.

The foundation, which Horváth said was “supported by George Soros”, has encouraged the families “to come up with a provocative proposal which does not show any readiness for agreement”. Horváth said that “it would be good to see” the agreement between the foundation and the complainants to ascertain if “there is a component which could yield financial gains” to that organisation.

Horváth also thanked teachers at the school which the court condemned for segregating Roma children, for their “consistent efforts among difficult circumstances”.