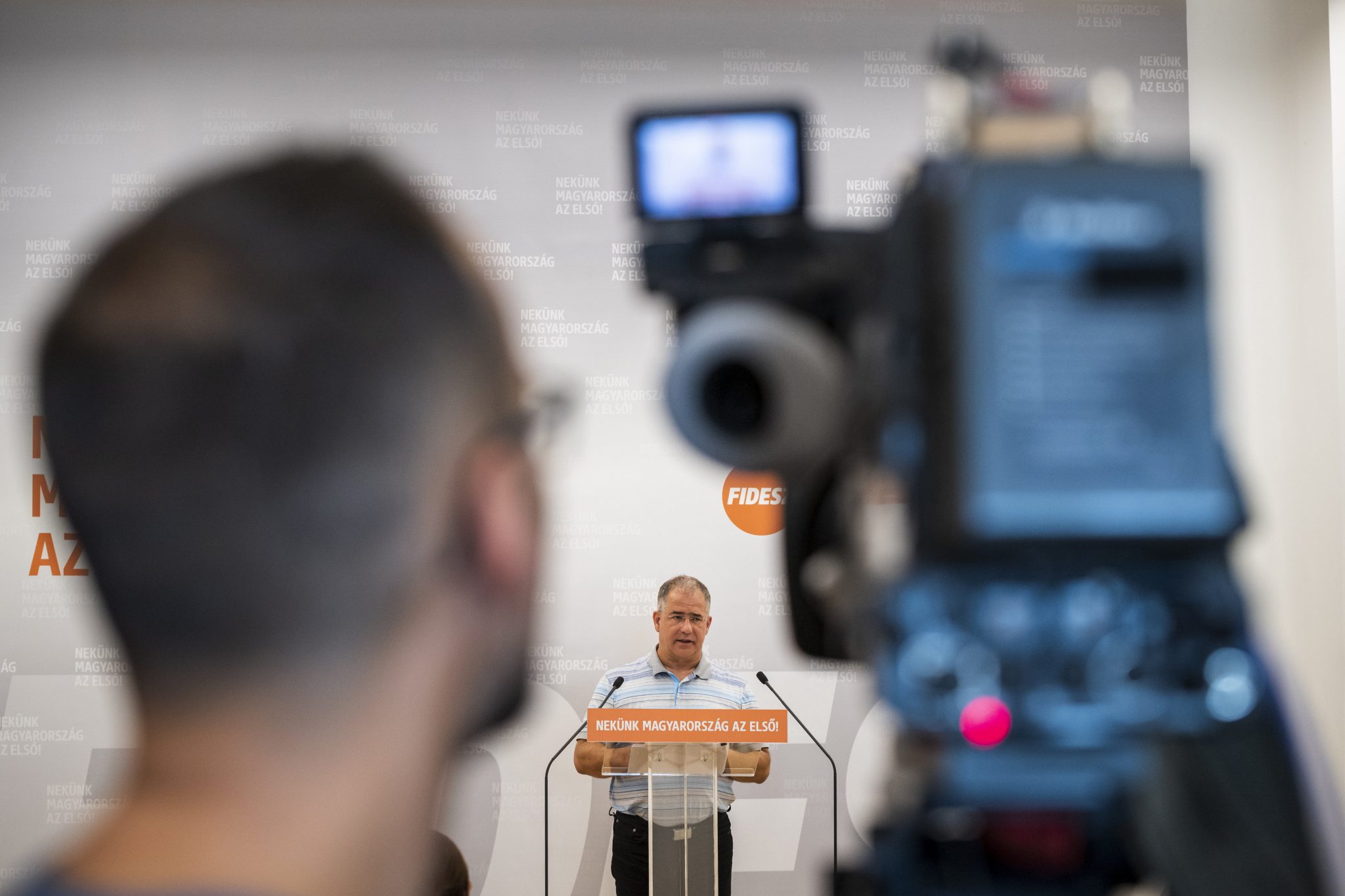 New developments have arisen in perhaps the strangest domestic political scandal, the attempted scam concerning Fidesz MP and former minister Lajos Kósa. Police testimonies now reveal that the Fidesz strongman would have even been ready to meet the German finance minister, and seems to have believed that the ‘Heiress from Csenger’ would have given him ownerhip of one of the largest French banks as a reward for his help.

Although the impostor’s activities began well before, the case of Mrs. Gábor Sz. (dubbed the ‘heiress from Csenger’ in Hungarian media), was brought to light and made headlines in the media not under the government’s influence just ahead of the 2018 general elections.

Long story short, between 2013 and 2018, Mrs. Gábor Sz. cheated a large sum from 20 people by claiming that she inherited about 1.3 billion forints (EUR 3.6 billion). She claimed that she inherited this fortune from her father who lived in Germany, but since it proved costly to put her hands on the money, she asked for loans from individuals, promising financial gains in return. (In reality, the woman’s father died in Hungary in 2014 and left no assets behind).

It was back in 2013 when she approached Lajos Kósa, asking for investment advice. Although Kósa later claimed that the whole thing was a scam, the politician met her several times in person and even signed official agreements in the presence of a public notary. According to their agreement, in return for Kósa’s help, she would have given about 800 million forints (EUR 2.2 million) to the former Debrecen mayor’s mother.

The case generated quite an uproar ahead of the 2018 general elections (which ruling Fidesz-KDNP eventually won with two-thirds majority), with some suspecting money-laundering in the background, others suggesting Kósa’s incompetency.

According to the latest revelations (or rather what can be read from the testimonies) made public by now defunct liberal Együtt’s former leader Péter Juhász’s investigative video and print tabloid Blikk, Kósa was rather keen to believe in the deceptive woman’s words. According to Kósa’s wife’s confession, he was even ready to meet German finance minister Wolfgang Schäuble with the woman, who eventually “cancelled” all three meetings one day beforehand, referring to the politicians’ sudden business.

In reference to a donation-based transfer agreement signed by Kósa himself, tabloid Blikk writes that the woman made Kósa believe that she would donate him almost one quarter of the shares of one of the largest French banks (claiming that she owns 99%), something which by the way, would have made Kósa Hungary’s wealthiest man. According to Blikk, Lajos Kósa “accepted the gift with gratitude” from the scammer, who also additionally offered him 5% of a Swiss aviation company’s dividend incomes for five years.

Kósa defends himself by insisting that he has never accepted any money or gift. In his confession, he said he didn’t remember either of the two transfer agreements. According to him, the two contracts were void at the time of signing, as the contents weren’t in her possession.

Soon after the scandal broke out in spring 2018, the Hungarian authorities issued an international arrest warrant and the ‘heiress from Csenger’ was eventually arrested in Switzerland. At the moment, she is back in prison after committing another scam attempt from home arrest. She awaits trial and will have to undergo a psychiatric examination too. According to the indictment, she caused a total damage of about 780 million forints (EUR 2.2 million) to some twenty victims, with the scammed amount ranging between HUF 1.4 million and 387 million, out of which less than 4 million forints were recovered. As to the prosecution’s proposal, if she pleads guilty and waives her right to a trial, she would get ten years in prison. However, she refused this offer and declared her will to go to trial, insisting that although she indeed accepted money, she didn’t mean to deceive anyone. On a sad side-note, since the case broke out, both the woman’s son and husband committed suicide. Her son was the one who once earlier claimed that it was infact Kósa who approached the woman after hearing about her heritage from a mutual acquaintance.

The Csenger woman wanted to donate to Kósa’s family members too. But while his wife refused any money, her mother said someone could have forged her signatures since she has never signed any such contract. This latest accusation is the one for which LMP MP Antal Csárdi announced to press charges, suggesting that someone abused the data and signature of Kósa’s mother and speculates that there is a lot larger crime in the background.

Kósa’s mother, a kindergarten teacher by profession, came up in another strange story earlier. After she bought a heavily indebted company a few years ago in her 80’s, it received a lot of money from an unknown source, resulting in an agreement with its creditors about paying back the loans. The company was also on the receiving end of EU funds from the agricultural ministry to develop a pig farm. The case also generated criticism towards Kósa suggesting that his mother only served as his strawman, something that the politician denied. After the scandal she had to renounce financial support.

Leftist Democratic Coalition wants Kósa to undergo an intelligence test for “the good of the country.” DK finds it very disturbing that someone “whose greed is so overwhelming that he signs practically anything that doesn’t run away” can be a government member in Hungary.

Kósa, who now heads the Parliament’s Committee on Defense and Law Enforcement, has always refused and is still refusing to comment on the matter. Most recently, he told RTL Klub’s reporters that he was waiting for the court ruling. 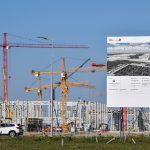 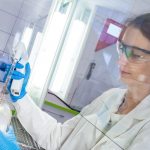