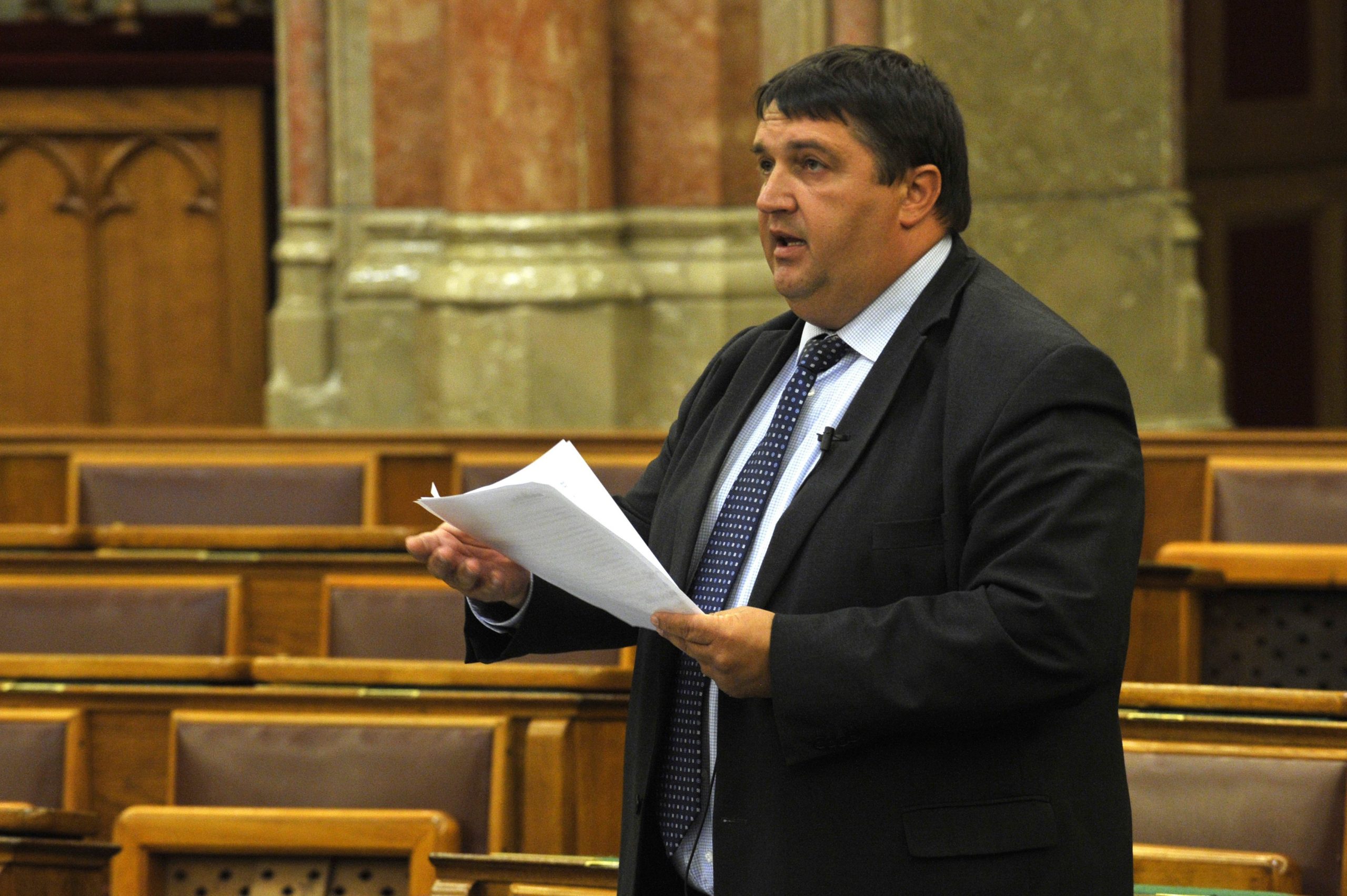 Fidesz representative Zsolt Becsó was reported to the authorities by leftist green party Párbeszéd and the centrist Momentum Movement after voting in Parliament despite being infected with Covid. His vote helped Fidesz win the two-thirds majority it needed to pass a bill outsourcing most of Hungary’s universities to foundations.

Zsolt Becsó had no sense of taste or smell on April 27, the day that the government was set to vote on transfering the majority of Hungary’s public universities to foundations, but he went to vote on the bill anyway. After testing positive for Covid, he was sent into a mandated home quarantine.

Becsó shared his test results on Facebook, saying that despite being vaccinated with AstraZeneca, he had caught Covid, and that his quarantine would be complete on May 5.

In reaction to breaking his quarantine, and going to vote on Tuesday despite feeling sick, the centrist liberal Momentum movement and the leftist green party Párbeszéd reported Becsó to Hungarian authorities for breaking quarantine. 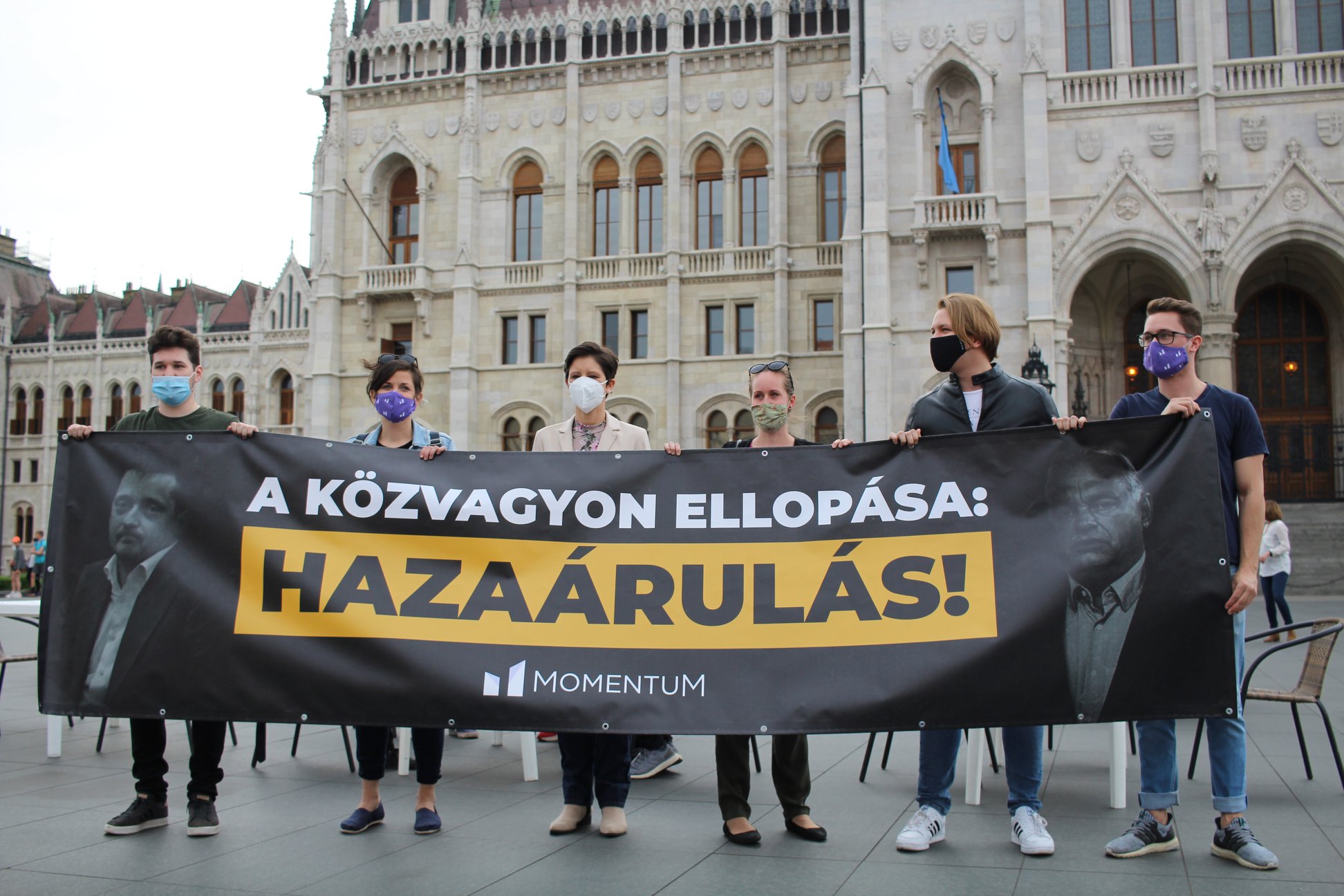 While political gatherings are not allowed in Hungary due to the state of emergency and the risk posed by the epidemic, terraces and football matches have reopened.Continue reading

Momentum leader András Fekete-Győr was heavily critical of Becsó, saying that it was clear from his Facebook post that despite being in quarantine, he still went to vote in parliament. Fekete-Győr referred to Fidesz’s need for a two-thirds majority in order to pass the bill as the reason for the representative attending despite being sick.

It appears that the two-thirds majority for the theft of public property was needed so bad that the ‘133 brave people’ were willing to willing to risk people’s lives.”

Párbeszéd also criticized the representative’s actions, saying that he was risking people’s lives.

Párbeszéd is reporting the issue and asking for an investigation into who in Viktor Orbán’s fraction decided that Becsó must enter the Parliament and vote.”

In response to government-critical conservative weekly Magyar Hang’s request for further details, Fidesz said that Becsó acted in accordance with the law, since he took a Covid test after going in to vote on Tuesday.

The party also shared that Becsó has documented proof that his quarantine lasted from April 28 to May 7, which made it legal for him to vote on April 27.