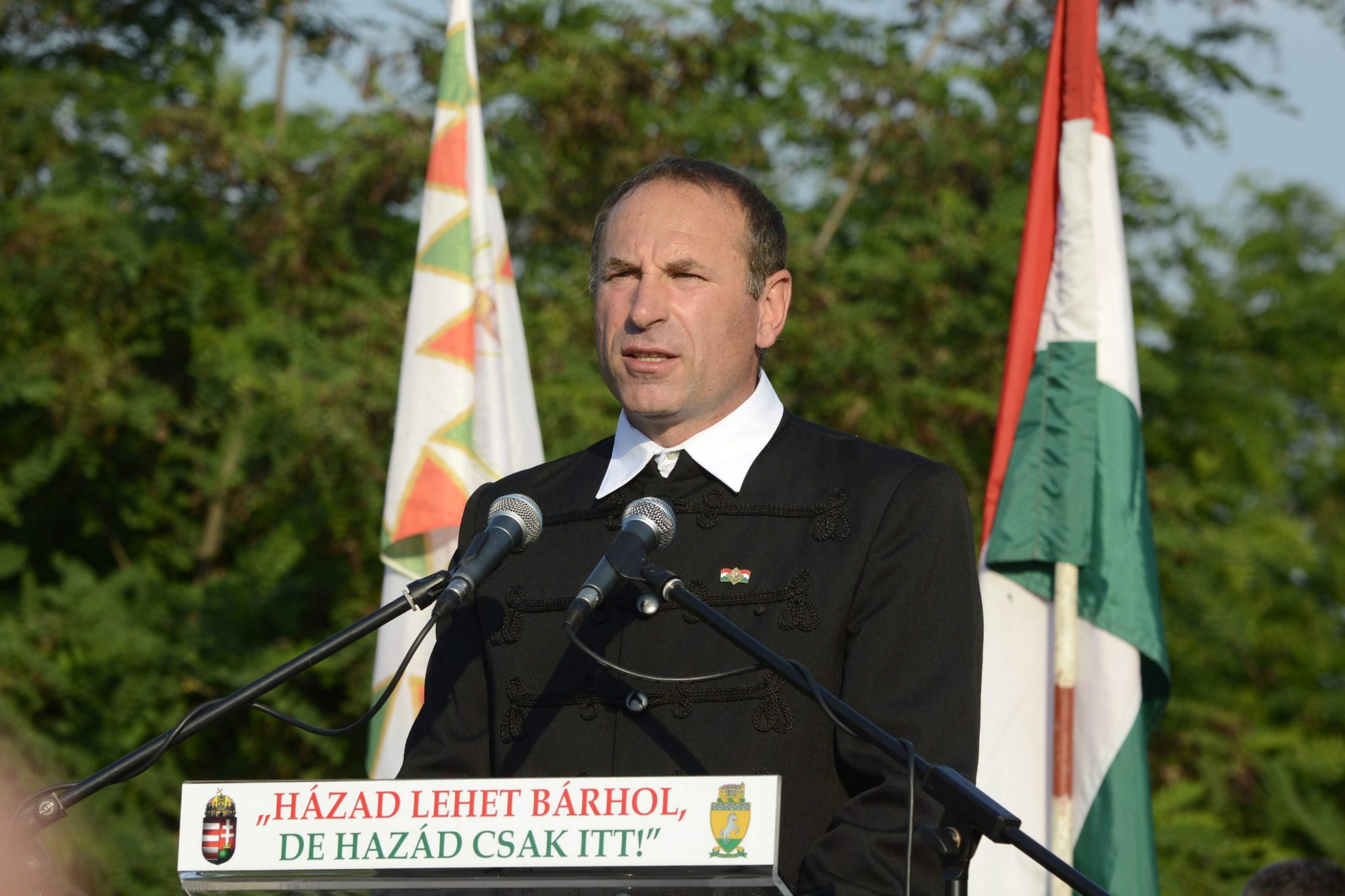 Fidesz MP István Boldog was questioned on corruption charges last week. The larger governing party’s representative of Jász-Nagykun-Szolnok county’s 4th constituency is suspected of accepting bribes a number of times in exchange for influencing the outcome of tenders for European Union funds.

This comes on the heels of the Parliament’s unanimous vote in April that had suspended his immunity. In addition, last week the Central Chief Prosecution Office of Investigation searched his home in Kétpó.

In response to a Jobbik MP’s question, the Chief Prosecutor revealed that Boldog is suspected of having accepted two instances of bribery and two counts of official bribery, also two counts of accepting bribes that restricted competition for a public procurement.

According to earlier information, in 2015 the Fidesz MP invited certain mayors of his constituency to a meeting where he allocated the share the affected municipalities can have out of the EU’s Territorial and settlement development program’s (TOP) financial framework in the coming years, provided that they meet his conditions. Boldog made it clear to them to have influence on the evaluation of the transactions.

In addition, in April, it was additionally revealed that at the turn of 2018-2019, Boldog’s chief of staff and a contractor met with the director of one of the winning companies of the public procurement and the deputy mayor of an affected municipality. There, it was made clear that winning contractors of the local investments would have to reimburse them 10% of the construction costs. This eventually meant HUF 10 million (EUR 28.7 thousand) in cash to be given to the chief of staff and one of the businessmen.

Boldog, however, denied all the charges and made a complaint against the accusation.

Thus far, the prosecution has questioned nine suspects in connection with the cases.