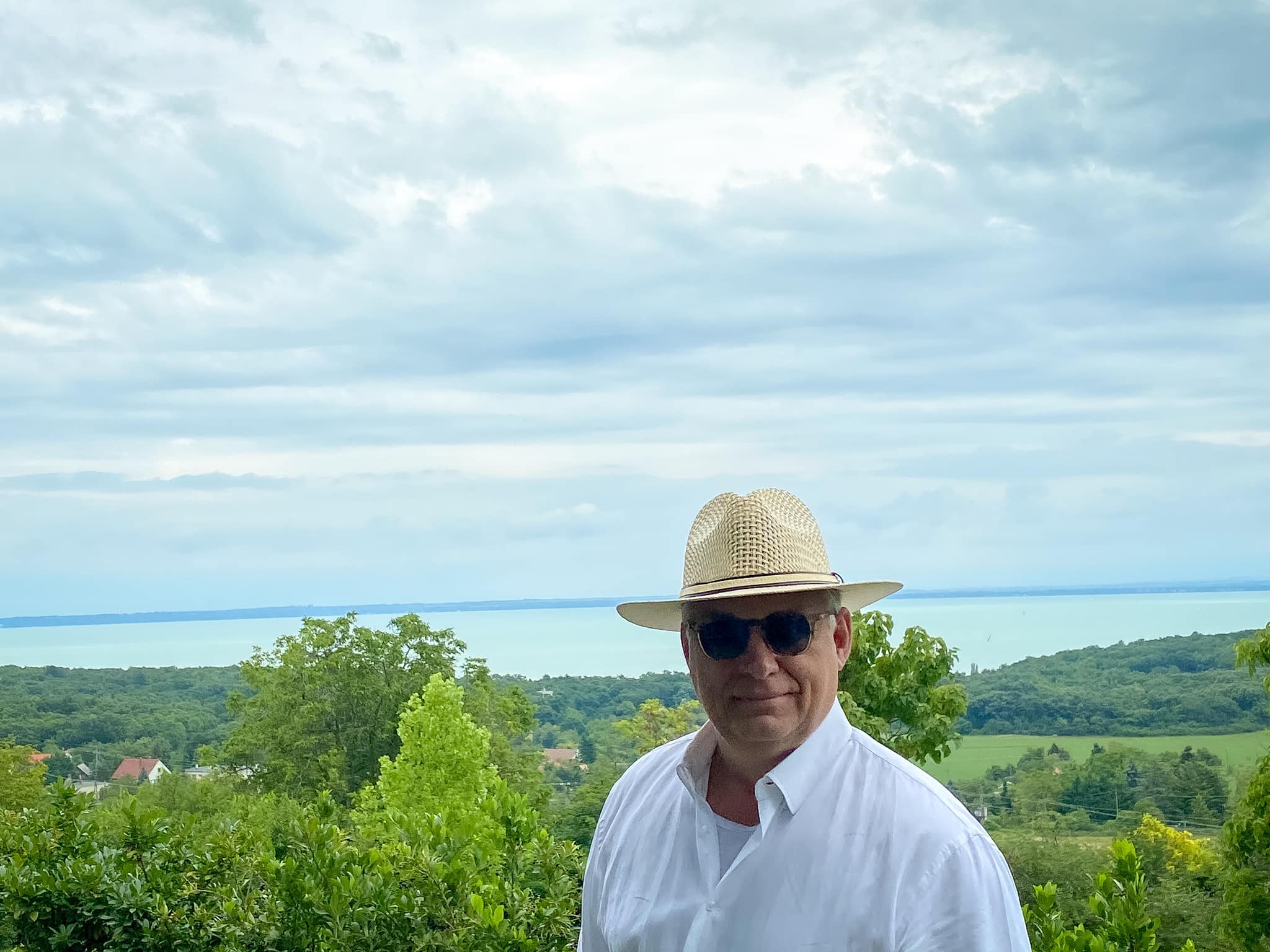 Several government members and Fidesz politicians posted photos of themselves at Lake Balaton this past weekend, showing those living in the country that Hungary does have beautiful domestic destinations to choose from when planning summer holidays and following the recommendation of the Prime Minister, who said last month that the key to keeping the epidemic in control is “more Balaton, less Adria.”

Two weeks ago, the Prime Minister himself started the trend among Fidesz politicians by posting a photo in a straw hat with sunglasses from Lake Balaton with the caption: “More Balaton, less Brussels.”

This sentence refers to earlier comments made by Orbán in an interview with public Kossuth Radio, in which he drew the attention of Hungarians to the fact that this year, due to the coronavirus pandemic, domestic travel, considered to be safer, is recommended instead of international holidays, adding that the operative board had detected a foreign “strain” in each new infection in Hungary. Back then, the Prime Minister said:

More Balaton, less Adria (…) And then the epidemic can be kept under control.

Since then, it turned out the Prime Minister probably stayed at the Balaton estate of his son-in-law, István Tiborcz, whose company BDPST Group is 91st on this year’s 100 most valuable 100% Hungarian-owned businesses.

Following in the Prime Minister’s footsteps, several government members and Fidesz politicians posted pictures this weekend from the ‘Hungarian sea,’ demonstrating that they are following the recommendation to focus on domestic holiday destinations.

Minister of Justice Judit Varga arrived at Lake Balaton last Thursday, when she set off to compete at the Kékszalag (Blue Ribbon) Regatta, the oldest lake circumnavigation competition in Europe. Varga was circumnavigating Lake Balaton on the team of the president of the Hungarian Sailing Association, Lajos Kollár, in a classic Tabu 40 Cruiser in the competition. She later posted several other pictures from the North shore of Lake Balaton and she even took part in the public meeting of the Fidelitas’ leader training program in Szentgyörgyhegy.

Minister of Foreign Affairs and Trade Péter Szijjártó also took the opportunity last weekend to travel to the popular Hungarian holiday destination with his family, and also posted a picture on his social media site.

Although not posing at the Hungarian sea, PMO head Gergely Gulyás and Fidesz group leader Máté Kocsis also chose a domestic destination to get away for the weekend and cycled together “far from the Grand Boulevard’s noise.” (In Fidesz circles, the expression “grand boulevard intellectuals” refers to government-critical, mostly liberal intellectuals).

Government spokesman Alexandra Szentkirályi also posted a photo on her social media page. Szentkirályi spent her weekend in Aszófő, on the Northern shore of the lake, enjoying one last typical Balaton meal before another busy week.

Szentkirályi also gave some recommendations to those who are thinking of taking a domestic holiday. She said that “there are many wonders to discover, places we might not even think exist. Lake Balaton is always a good choice, but sometimes it is worth leaving the waterfront and looking for new adventures, even in the Balaton Uplands.”

Secretary of State at the Foreign Ministry, Tamás Menczer also visited the Hungarian sea, while, as a former sports reporter, also helped to promote the innovative Hungarian sport, Teqball:

Although not spending his free time at Lake Balaton, government commissioner for social affairs and former minister of human resources Zoltán Balog, also chose a domestic destination to travel with his grandchildren. They visited the Mátra hill over the weekend, and also posted a picture on Facebook. 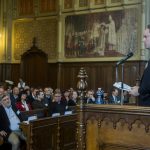