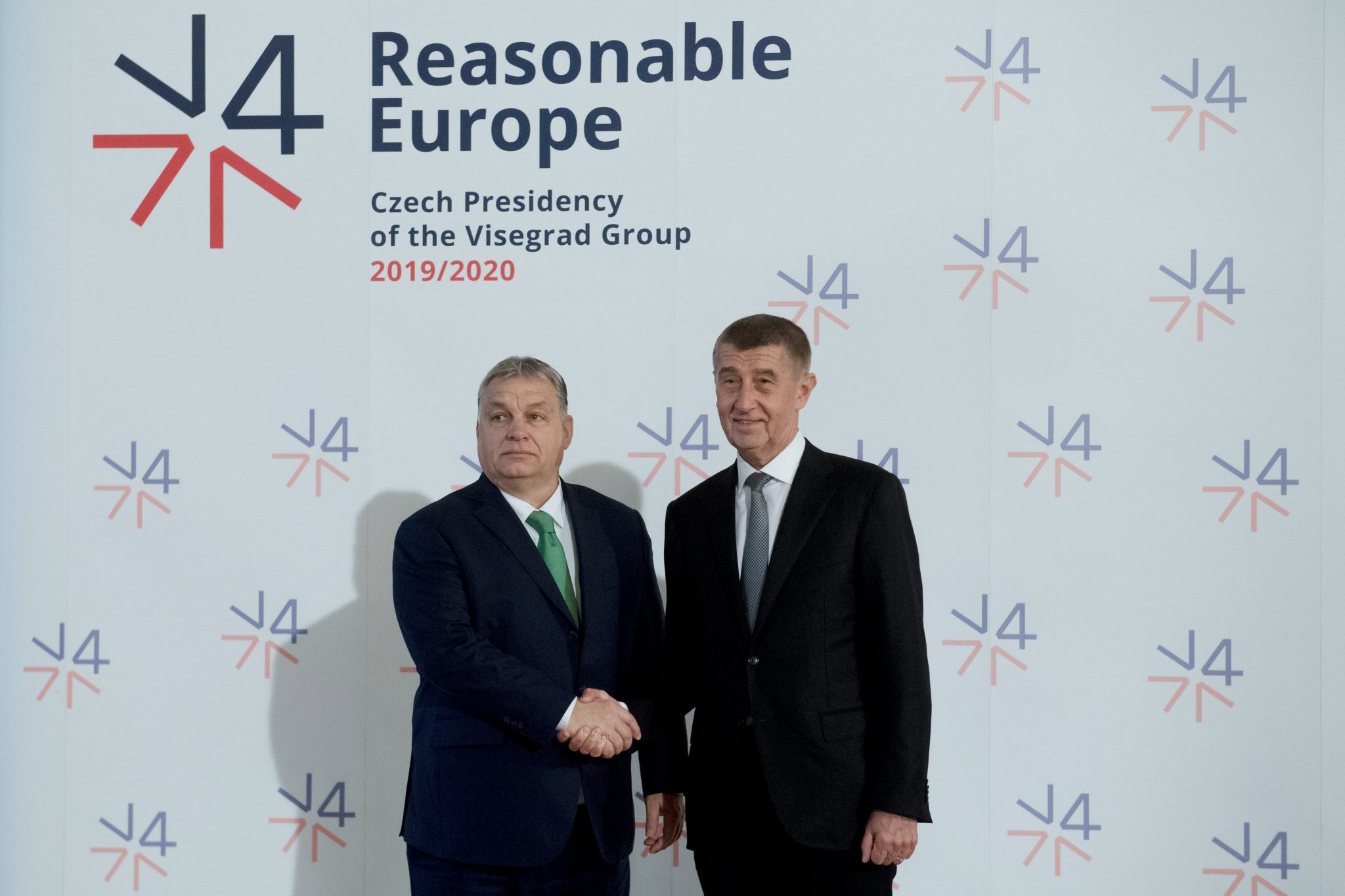 The European Parliament’s latest resolution concerning Czech Prime Minister Andrej Babis, which condemns alleged financial abuses by companies controlled by the prime minister and his alleged conflict of interest before the conclusion of an ongoing investigation, constitutes a “harsh attack” against the independence of the Czech Republic, the European lawmakers of the ruling Fidesz-Christian Democrat alliance said on Friday.

The European Parliament uses the resolution for a clear and targeted attack against a member state, ignoring its sovereignty, the presumption of innocence and the principle of fair procedure, they said.

Czech PM: The People of Hungary Are Not Stupid

The EP has created an unprecedented and dangerous precedent by launching an attack against the prime minister of an EU member state on the basis of politically motivated rumours. The procedure discredits the European Parliament, and undermines its trustful cooperation with the member states, the lawmakers said.

The EP resolutions of this kind are violating the rule of law, they said.