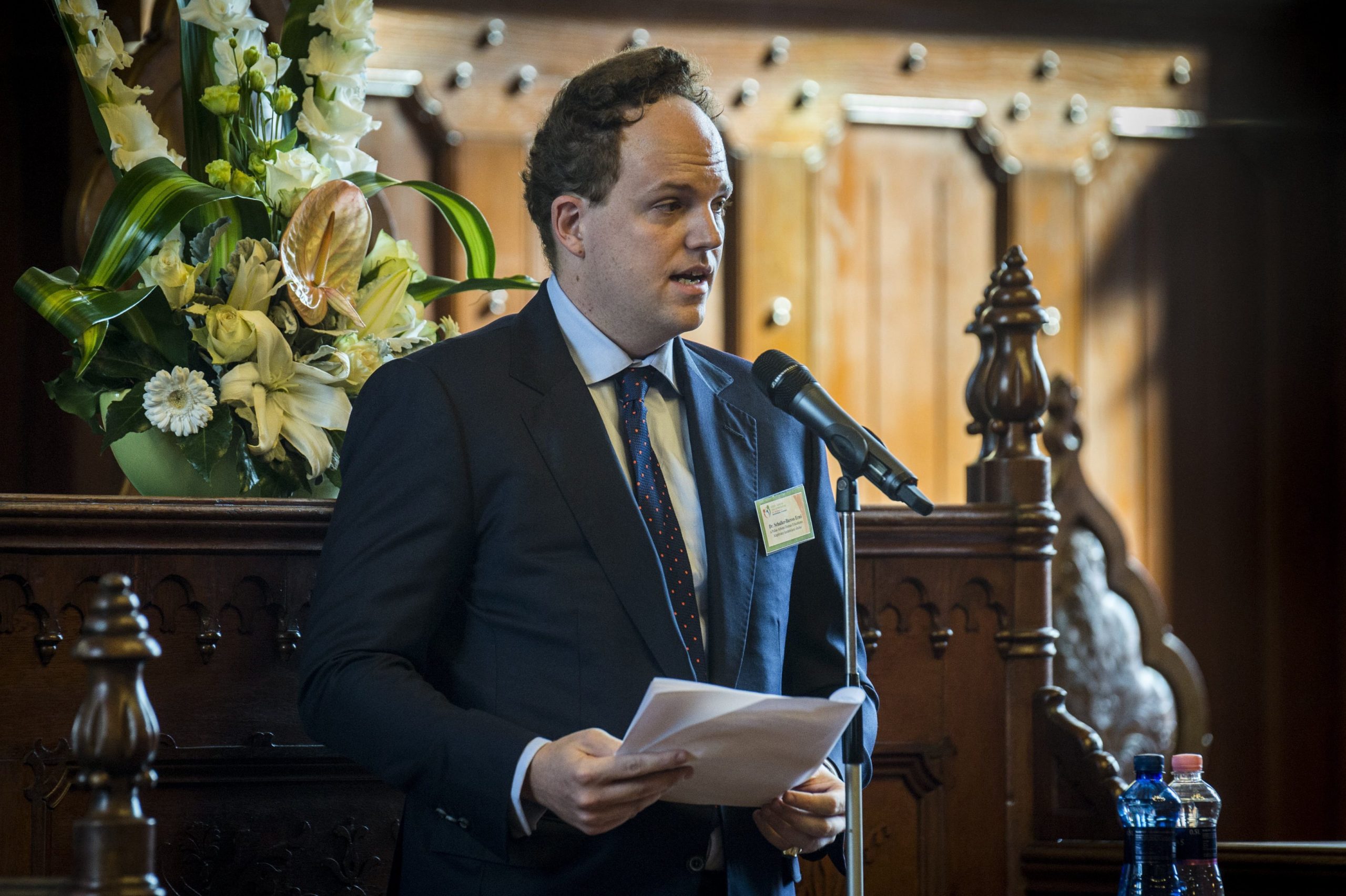 Hungary’s ruling Fidesz-KDNP (Christian Democrats) parties will delegate Ernő Schaller-Baross, deputy state secretary at the Prime Minister’s Office, to fill the vacant position of former Fidesz MEP József Szájer who returned his mandate at the very end of last year due to a scandal.

The politician to fill the vacant position of the ruling parties in the EP is Ernő Schaller-Baross. He was born in 1987, has a law degree, and fluently speaks English and German. His civil servant career started in 2008 as an intern, working for a member of the National Assembly of Hungary.

From 2013 to 2018, he was the Director of International Affairs of the Foundation for a Civic Hungary, founded by Fidesz in 2003. Between 2017 and 2018, he supported the Parliamentary Group of Fidesz as a foreign policy advisor.

The name of Schaller-Baross first started circulating in the news in August after he (again) organized a party in his family mansion for government circles, but due to an infected person attending the party, Fidesz communications chief István Hollik, several leading government politicians were forced to go into quarantine as a consequence.

Schaller-Baross was appointed deputy state secretary in charge of international relations in 2018.