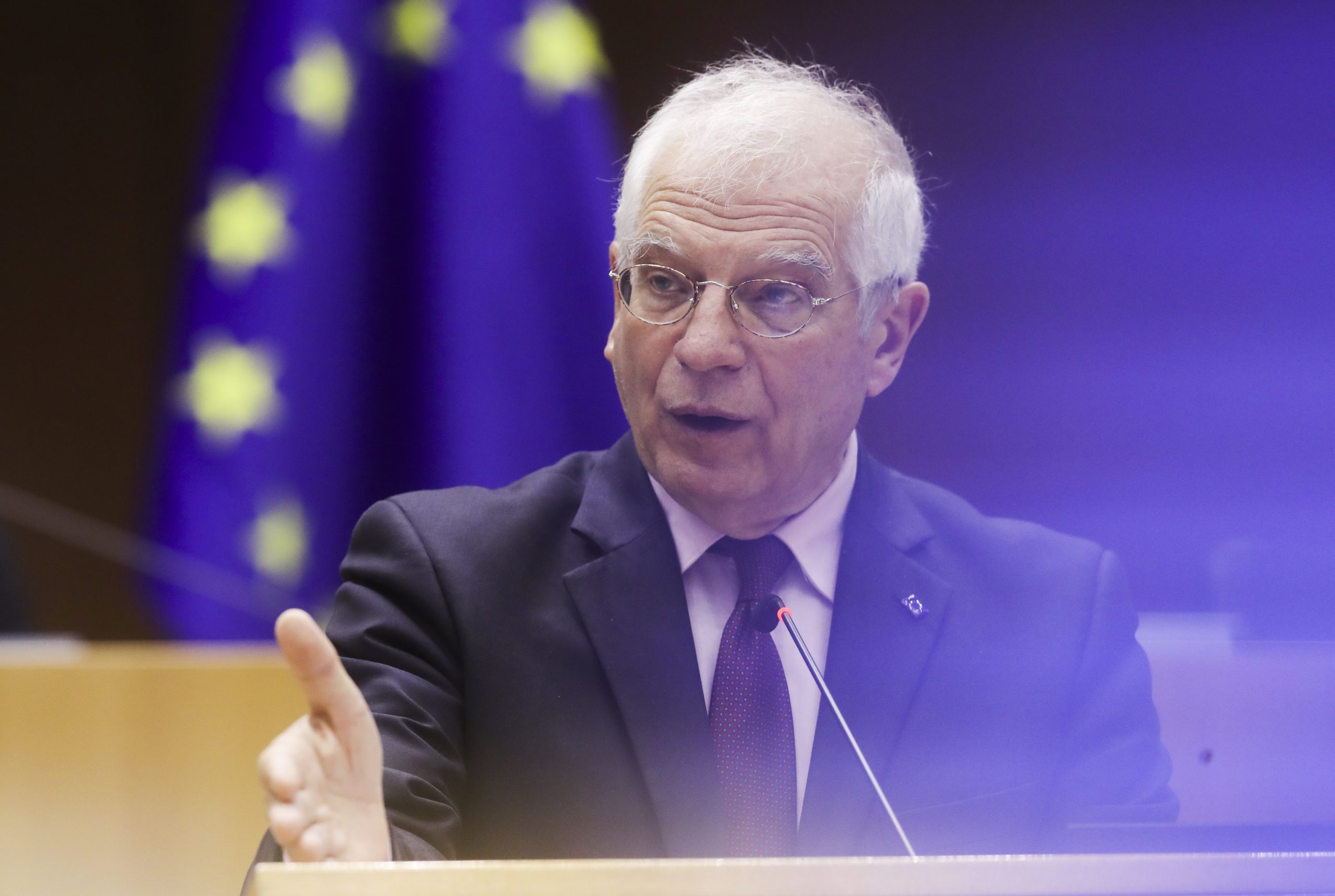 Ruling Fidesz MEPs have turned to Josep Borrell, the European Union’s foreign policy chief, concerning Ukraine’s enactment of measures that they say hurt the country’s ethnic Hungarian community and other “offences” committed against them.

The Fidesz-Christian Democrat MEP group said in a statement on Thursday that, alongside ethnic Hungarian MEPs, they have sent a written query to Borrell calling attention to the “systemic infringement of the rights of Transcarpathian Hungarians”.

In the query, the MEPs noted instances of hate speech in Ukrainian media against the Hungarian community, their intimidation by paramilitary groups, the arson attack on the headquarters of the Hungarian Cultural Federation in Transcarpathia (KMKSZ) in 2018, and a series of raids by the Ukrainian authorities of the premises of ethnic Hungarian institutions last year.

The MEPs said Borrel expressed concern over the treatment of ethnic Hungarians in Ukraine in a letter of response.

The European Union continues to defend the rights of national minorities, Fidesz cited Borrell as saying, adding that he called on Ukraine to respect minority rights.

The EU calls on Ukraine to work closely with Hungary on finding a joint solution to the situation that is based on European values and principles and in line with its international obligations and commitments, they cited Borrell as saying.

Fidesz welcomed Borrell’s response, saying it was “encouraging” that the EU’s top diplomat was committed to the principle of protecting minority rights. Fidesz however expects the offences committed against Transcarpathian Hungarians to be addressed through specific steps and for Ukraine to be held accountable for the commitments it made in its association agreement with the EU, they added.