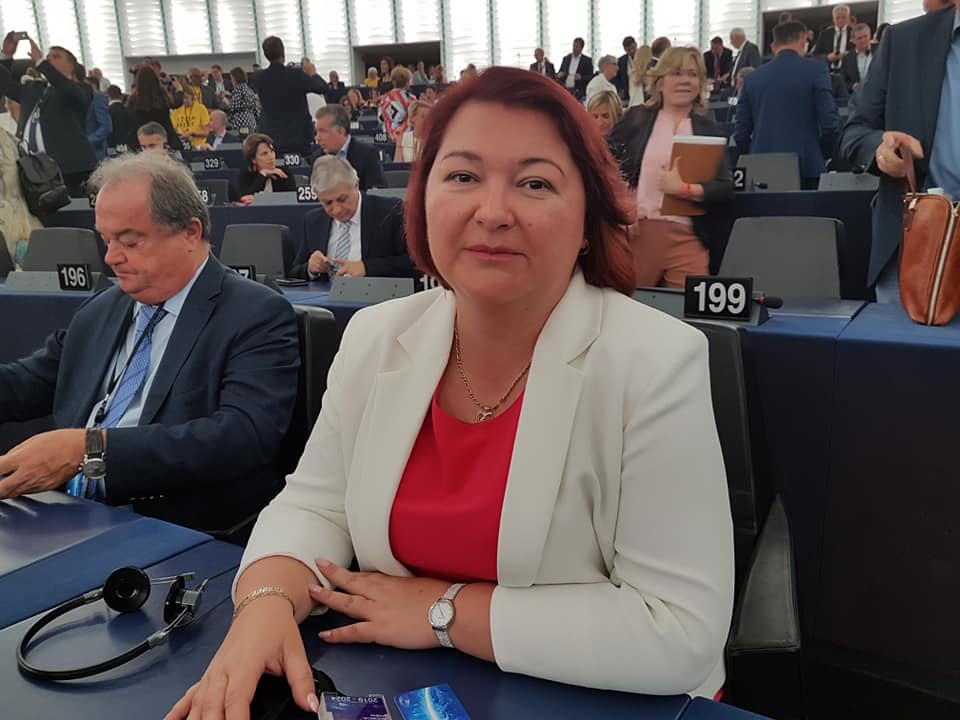 Fidesz MEP Andrea Bocskor, in a letter to European Union officials, has asked for the EU to take action in protecting the Hungarian community in western Ukraine’s Transcarpathia region.

She touched on the “harassment” of the representatives of the Transcarpathian Hungarian community by Ukrainian authorities, the distribution of “provocative flyers meant to mislead Transcarpathian voters” as well as “misleading” text messages that had been sent to voters during the campaign-free period. Bocskor added that there had been proven cases of vote-buying during the campaign.

She said that whereas the swift organisation of the snap election had a positive effect on democracy, the rejection of the establishment of an electoral district with a Hungarian majority, the “abuses” against ethnic minority leaders by authorities and the “unequal conditions” faced by local Hungarian representatives had a negative effect on it, as well as on the human and civil rights of ethnic minorities.

Bocskor asked the officials to “pay closer attention” to the violations of minority rights in Ukraine, arguing that positive change could only be achieved through social and legal equality. 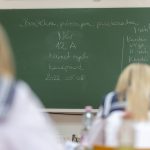