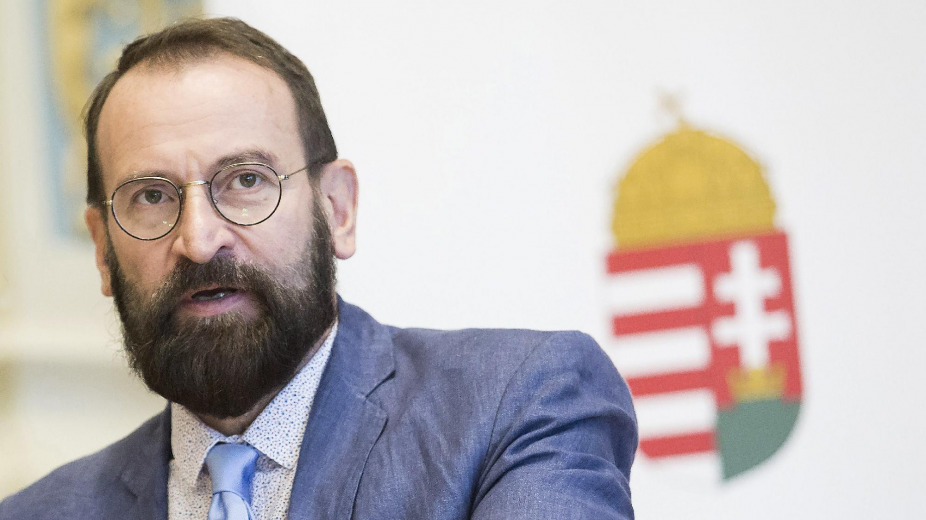 The recent debate held in the European Parliament about the rule of law in Hungary can be regarded as “the most pointless and cheapest auto-da-fe packed with platitudes”, József Szájer, an MEP of ruling Fidesz, told daily Magyar Idők in an interview published on Saturday.

This past Wednesday’s debate in Brussels was initiated by the EP’s Green parliamentary group to discuss concerns regarding the state of the rule of law and fundamental rights in Hungary.

Szájer told the paper that the debate had been the work of the European Left, which he said was guided by “not only its overall hatred of Hungary” but also “their fear that they can soon disappear” from European politics.

The debate was “an ideologically motived attack” by the Left which applied double standards, Szájer said, adding that the European Right was too fragmented and weak to help defend Hungary.

Asked about the upcoming European parliamentary elections, Szájer said the aim of ruling Fidesz and its allied Christian Democrats was to win enough seats to help overturn what he called “the current pro-migration majority” in the EU.