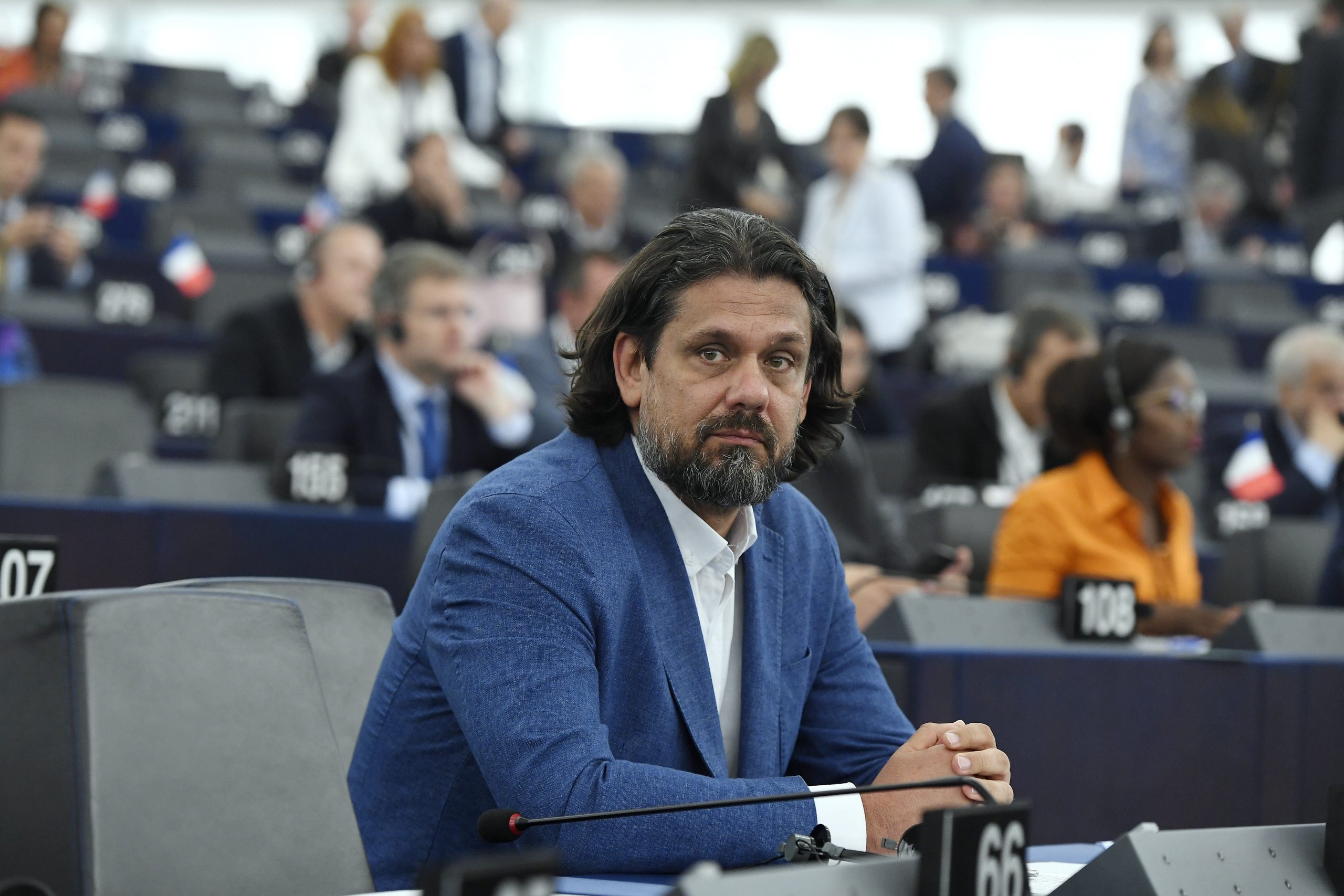 Tamás Deutsch, an MEP of ruling Fidesz, has sent a letter to members of the European People’s Party apologising for his critical remarks about the conservative party family’s European Parliamentary group and its leader, saying he had no intention of offending them.

Earlier this month, Austrian EPP MEP Othmar Karas filed a motion for his political grouping to expel Deutsch from its EP group over comments Deutsch had made comparing the EPP and its group leader Manfred Weber’s support for the European Union’s rule of law mechanism to the Gestapo and Stalinist dictatorial methods.

The European People’s Party (EPP) is scheduled to possibly vote on Tamás Deutsch’s expulsion from the party’s EP group on Wednesday. A few days ago, Deutsch claimed he immediately cleared up the allegations made in the Hungarian media in a “misinterpreted” interview, in a letter he sent to Weber the following day. 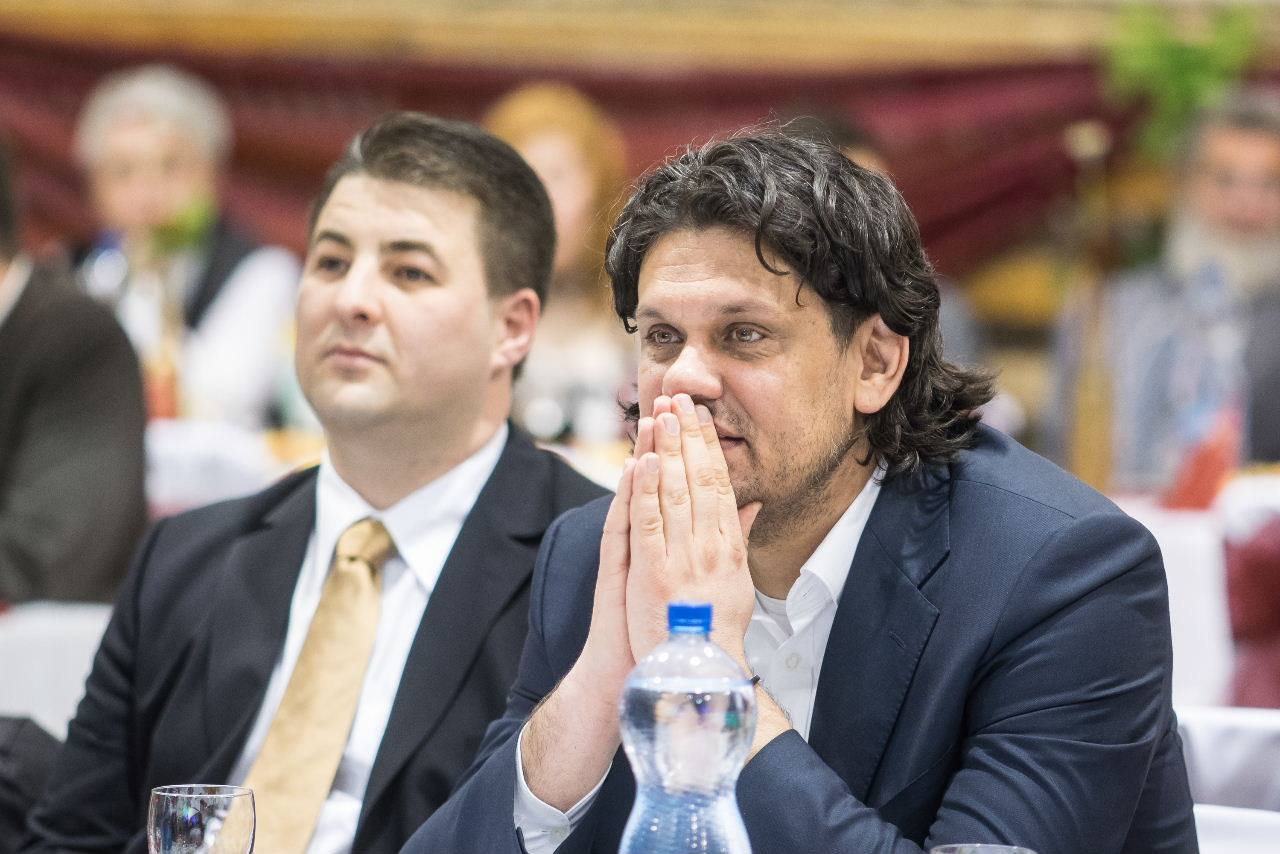 On the heels of an initiative for his explusion from the European People’s Party (EPP), Fidesz MEP Tamás Deutsch explains his stance in an open letter. According to Deutsch, he had clarified his remarks with faction leader Manfred Weber well before the signature drive kick-started. He also rejects “false allegations” of the motion that is […]Continue reading

Speaking to the Hungarian media in Brussels on Tuesday, Deutsch said it was the EPP’s unity and diversity that made it the strongest European party. He said the grouping would become weaker if it attempted to make changes that would affect its diversity.

Deutsch said he expects Wednesday’s EPP meeting on the motion for his expulsion to be “calmer and more relaxed” than past meetings. 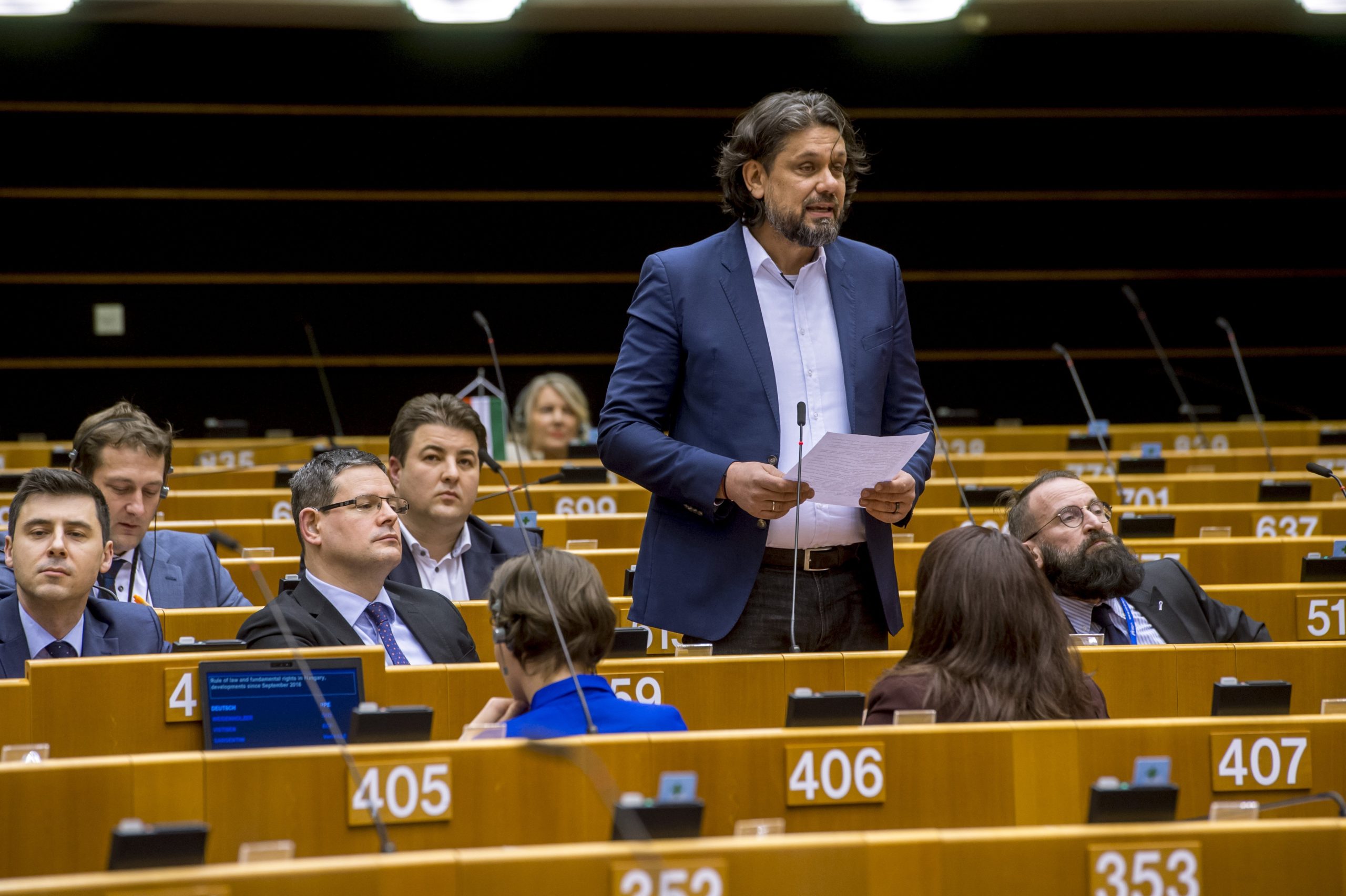 The European People’s Party (EPP) is scheduled to possibly vote on Tamás Deutsch’s expulsion from the party’s EP group on Wednesday after the Fidesz MEP made Gestapo and Stalinist comparisons following a comment made by Manfred Weber. According to the latest news, Deutsch’s expulsion could trigger some hard consequences as all the Fidesz-KDNP MEPs could […]Continue reading

“In order to avoid any misunderstandings, I take back the comparison I made, so that it doesn’t cause any further tensions within the EPP,” Deutsch said.

He said Hungary’s Fidesz and KDNP (Christian Democrat) MEPs intended to continue their work within the EP as members of the EPP.

In his letter, Deutsch reiterated that it was not his intention to offend anyone with his comments.

It was a mistake on my part, for which I am sorry. Also, I take back the unfortunate comparison I used.”

Deutsch expressed hope that the EP group would be able to “cool tensions” and continue working together “for the betterment of our common European Union in a moment of crisis when unity is more needed than ever”.