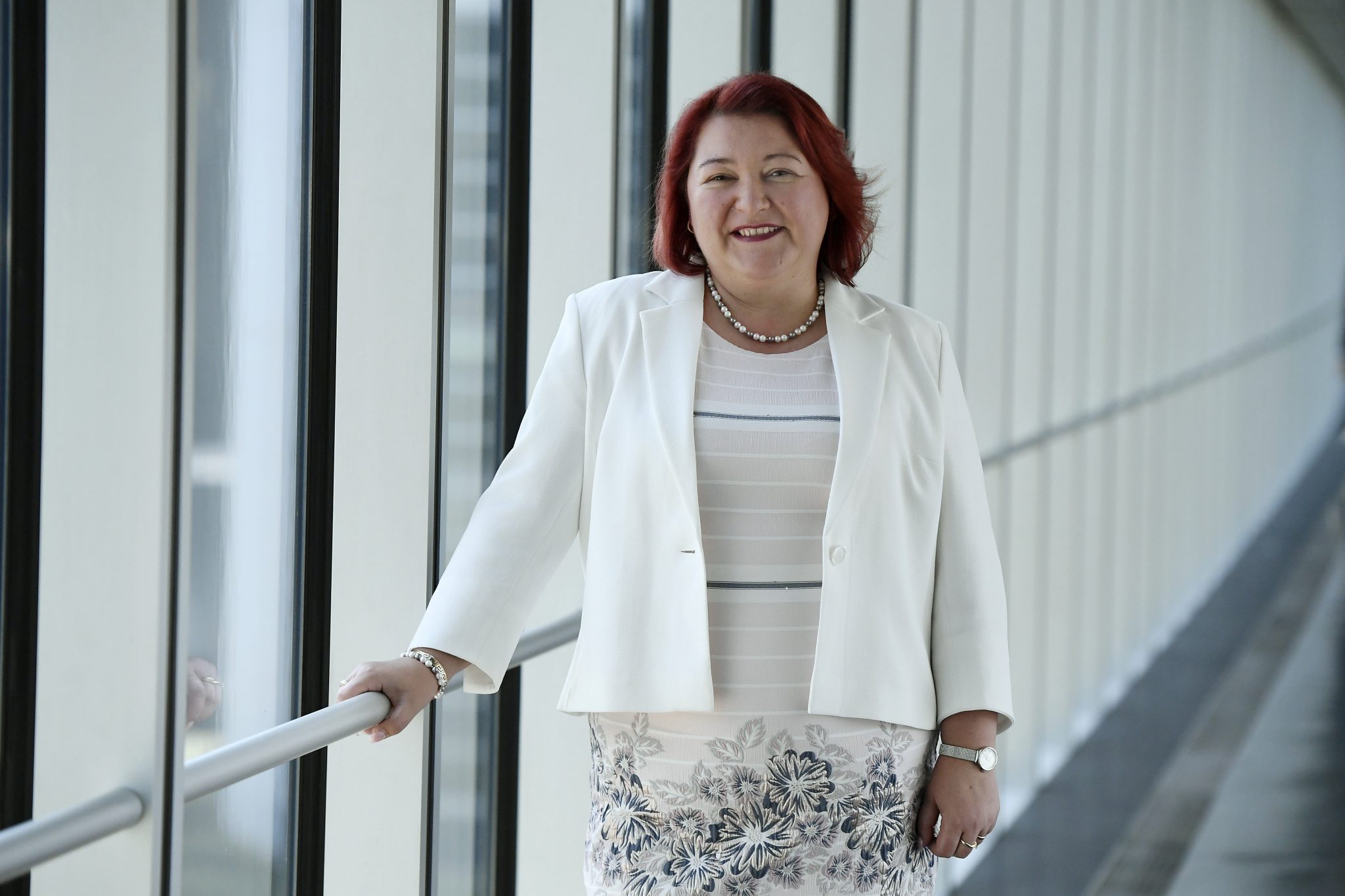 The European Parliament’s culture and education committee elected Fidesz’s Andrea Bocskor as one of its vice-chairs on Tuesday.

Bocskor was elected by secret ballot, with 15 votes in favour, 10 against and 5 abstentions.

She is the fifth Hungarian MEP to be elected vice-chair of an EP committee.

In July, Fidesz’s Tamás Deutsch and Kinga Gál were elected vice-chairs of the budgetary control committee and the security and defence policy committee, respectively.

That same month, István Ujhelyi of the Socialist Party was elected to serve on the transport and tourism committee. Meanwhile, Gyula Winkler of Romania’s ethnic Hungarian RMDSZ party was elected vice-chair of the committee for international trade.

The votes were delayed in the cases of certain committees, including the constitutional affairs committee and the civil liberties committee.

Earlier, Fidesz’s László Trócsányi had resigned his candidacy for vice-chair of the constitutional affairs committee because of his nomination for the position of European commissioner.

The European People’s Party group is expected to nominate a new Fidesz candidate for a vice-chair position on that committee in the near future.