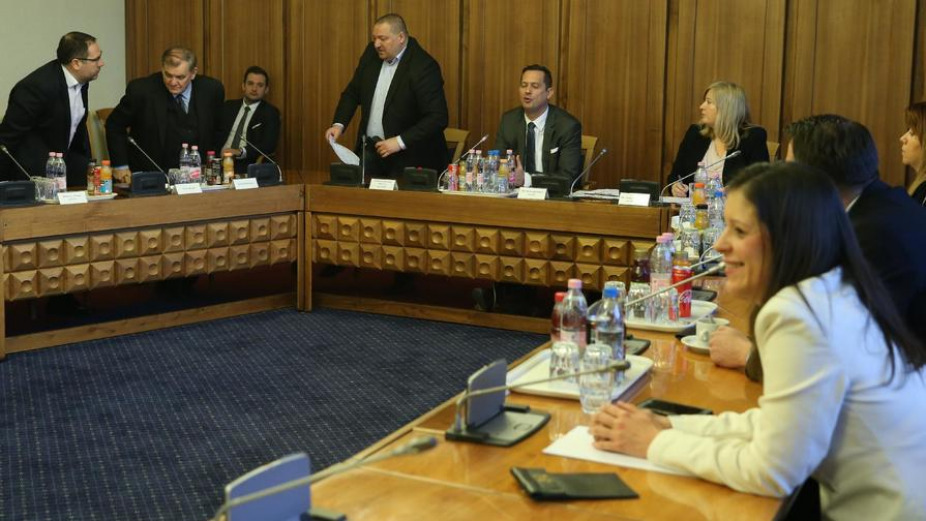 Ruling Fidesz and Christian Democrat members of Hungarian Parliament’s National Security Committee walked out of a meeting focusing on the so-called “Soros Plan”, the alleged plans of Hungarian-American financier George Soros, because Bernadett Szél, co-leader and prime ministerial candidate of the opposition party LMP, and a member of the committee, attended the hearing.

As we have previously reported, last Monday Fidesz MP Szilárd Németh, deputy head of the Committee threatened to walk out of the hearing if Szél attends, claiming that the politician and her party served the interests of US financier George Soros. As a consequence of the walkout, the meeting lacked a quorum.

Socialist Party member Zsolt Molnár, Chairman of the Committee, said Fidesz had made an “impossible” proposal on “banning” Szél from the meeting. Szél said lawmakers of the governing parties had “thwarted” the meeting, adding that she would appeal to László Kövér, Speaker of the National Assembly of Hungary, and to the Committee on Justice over the matter.

The committee was scheduled to hear the Prime Minister on the matter, but Viktor Orbán did not attended the committee meeting. The Prime Minister’s Office claimed that Orbán had no reason to attend, since his cabinet’s designated ministers has already provided all necessary information.

Zsolt Molnár noted that the authorities have failed to prove the very existence of such plan at any meeting of the committee over the past two years. Molnár said:

Orbán’s absence demonstrates that there is no evidence proving the existence of the so-called Soros Plan.

The socialist politician added that he will call another meeting for 8 February, before the start of the new parliamentary session.

Prior to the walkout of Fidesz members, Németh called Szél a “strong national security risk” as previously, the politician was a program coordinator for Menedék – Hungarian Associations for Migrants, an organization “supported by Soros”. However, Heti Válasz reported, that the Association has also received government aids.