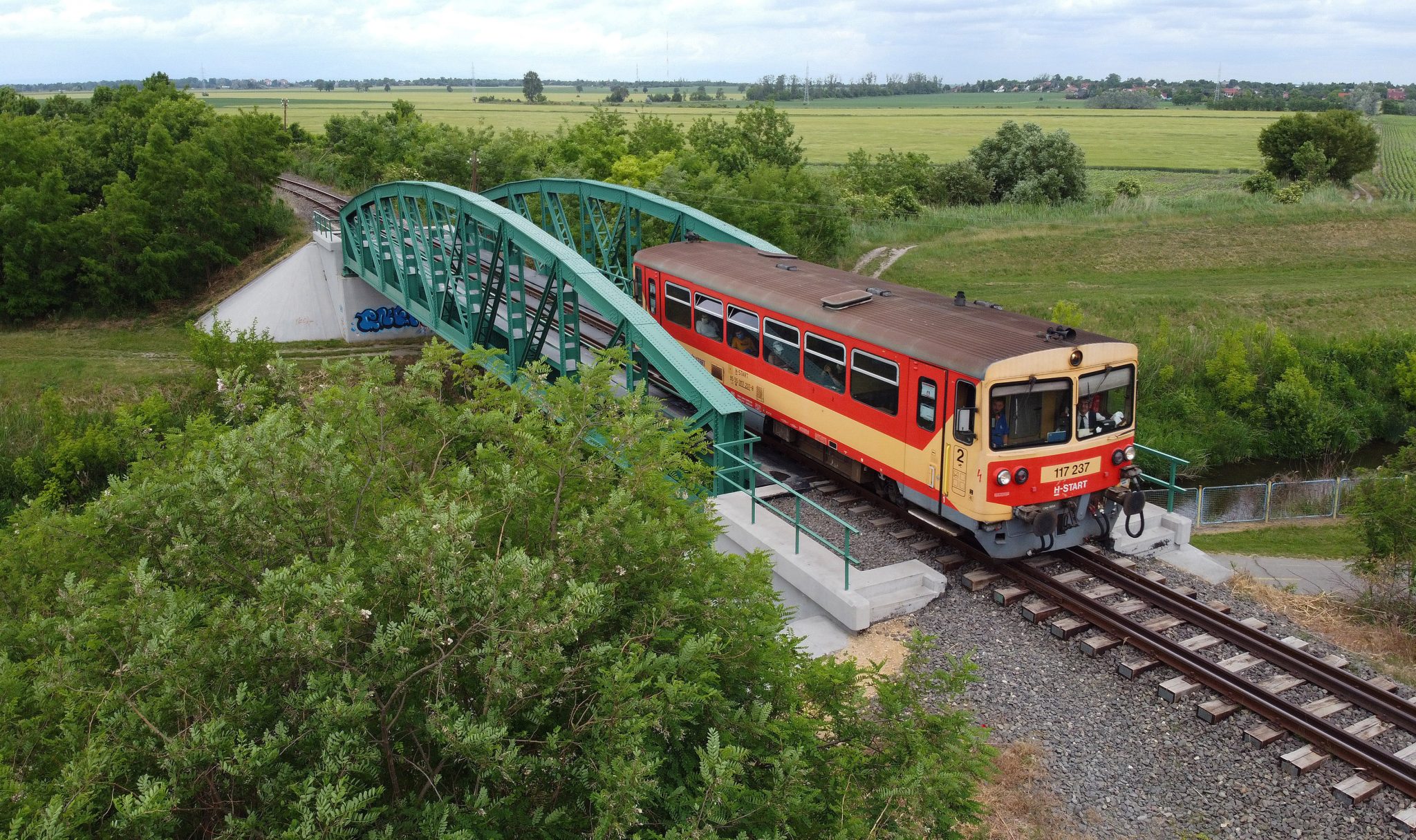 Officially due to the Covid-19 epidemic, Hungary’s state-owned railway company MÁV introduced a new, drastically reduced timetable on several rural railway lines a few weeks ago. The decision provoked serious outrage, and the mayors of several affected municipalities slammed the decision. The gravity of the situation is illustrated by the fact that several local leaders criticizing the decision are Fidesz politicians.

What is somewhat surprising is, including Magyar, almost half of the signatories are also members of Hungary’s governing party, liberal news site 24.hu emphasizes.

The rail traffic on railway line 102, for example, was drastically reduced, where instead of the daily 6 sets of trains formerly in use, now there is only 1 left.

Although slashing train services at the time restrictions on movement were in effect “would have made sense,” now, after these have been lifted and passenger traffic is again increasing, they find the decision “professionally totally unfounded,” they wrote in the letter.

Recently, the focus of discussion was about the future improvements on this line, so the mayors find it “incomprehensible” that as of June 6th, 80% of the trains running here will be shut down by the railway company.

Moreover, due to replacement buses, travel times will drastically increase, and instead of the current (more or less) direct connections, passengers will often have to wait 30-40 minutes to transfer trains.

As we previously reported, the government has instructed state-owned transport company Hungarian State Railways (MÁV) to adjust its timetables and routes considering the lower passenger volume due to the coronavirus pandemic.

The decision was met with huge uproar and heavy criticism both from professional organizations as well as municipalities.

In their response, MÁV emphasized that together with the government, they would continuously monitor the passenger traffic on the affected lines and if necessary, revise the “temporary epidemiological timetables,” flexibly adjusting capacity.