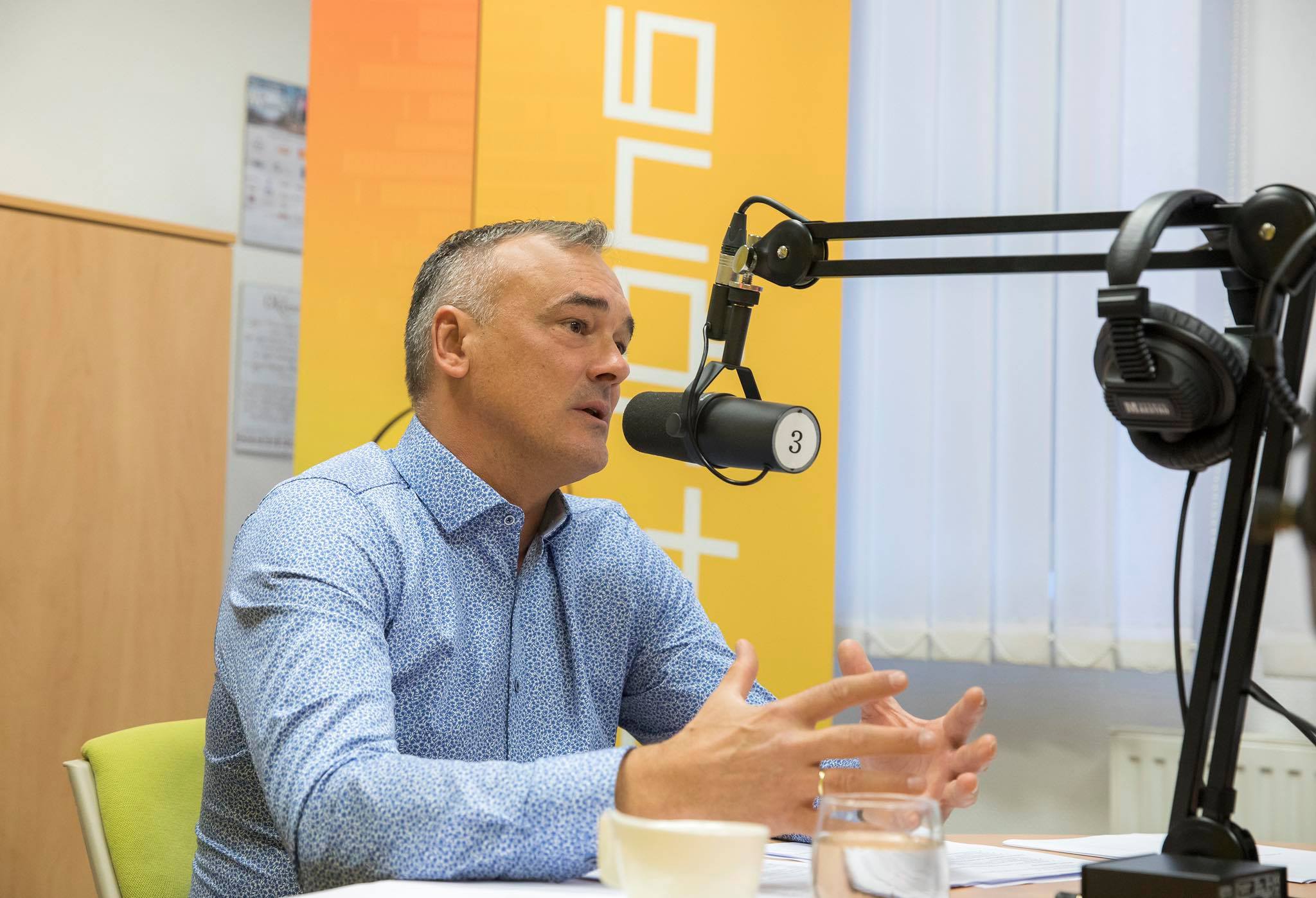 Although politically, Győr mayor Zsolt Borkai seems to get away with rather modest consequences– for now- his case doesn’t end here and will probably be kept on the agenda for a long time.

Before entering politics, Zsolt Borkai was a very successful Hungarian sportsman, a gymnastics champion, winning the country a gold medal in pommel horse in the 1988 Seoul Olympics. Later, as a politician, he had already led the Hungarian Olympic Committee for almost seven years, between 2010 and 2017.

Other than the usual statements and condemnations of the political palette, the leader of Párbeszéd party’s parliamentary group Tímea Szabó has tabled a bill entitled “Withdrawal of Olympic Life Allowance for Immoral Behavior” that would deprive annuity not only from those athletes who have a criminal record, but also those whose “conduct is seriously questionable morally or who pursues an immoral lifestyle.” (In Hungary, those who have won Olympic medals and above 35 years of age are entitled to a monthly sum in ratio to the average wage. In 2019, this meant a gross 324,300 HUF (Eur 1,036) per month for Borkai.) Szabó also revealed that they already addressed the Public Procurement Authority and the representative body of Győr to initiate an investigation into Borkai’s wealth.

Borkai and his ally, lawyer and casino-owner Zoltán Rákosfalvy who also appears in the videos, will also have to answer delicate questions at the sports federations where they hold positions. Borkai will have to explain his scandal to the newly formed ethical committee, the Hungarian Olympic Committee (MOB), while the Hungarian Swimming Association (MÚSZ) will discuss Rákosfalvy’s involvement, as he is a member of the organisation’s presidency.
Meanwhile, Croatian authorities announced that they will also be examining the case. In response to government-critical ‘Magyar Hang,’ the Dubrovnik-Neretva Police confirmed that “on the basis of media reports linking Mr Borkai’s stay in Dubrovnik to possible lawlessness, a criminal inquiry has been launched about whether the allegations are credible in relation to all relevant circumstances and factors.”
featured image via Zsolt Borkai- Facebook