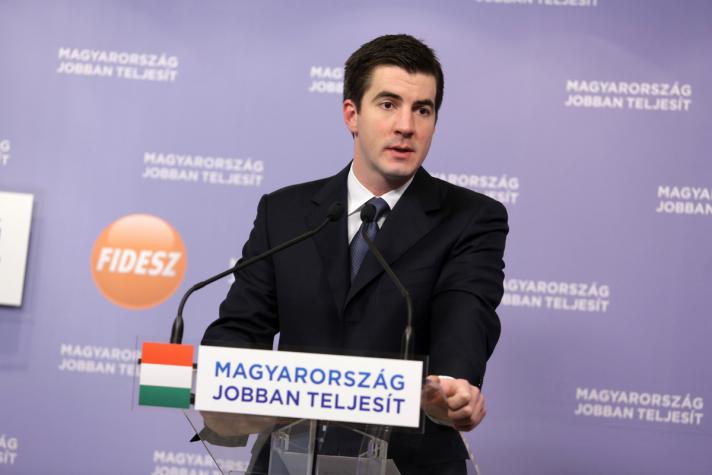 The parliamentary group of governing FIDESZ have discussed a proposal on Monday to require annual drug tests for all children between the ages of 12 and 18, for elected politicians, and for journalists. Fidesz lawmakers will support Kocsis’ initiative with “strong refinements”, the party’s group leader said. The most important change to the bill is that parents of minors would be informed about the result of the test, which would not be coupled with any legal consequences, Antal Rogán insisted.

The author of the proposal, Máté Kocsis, a district mayor in Budapest, wrote on his Facebook page last week that drugs are life-threatening. Kocsis said it would be worthwhile to introduce regular drug tests for those most at risk, for decision-makers and for the people who shape public opinion.

Meanwhile the members of the youth section of left wing opposition Democratic Coalition (DK) party have submitted urine samples to the 8th district local council in protest against a recent proposal by the local mayor, Máté Kocsis. Bendegúz Koppány Szarvas, head of the Young Democrats (IDE), told the press that Kocsis regards all young people as drug addicts.

DK board member László Varju said the implementation of Kocsis’ proposal would cost 40 billion forints (EUR 130m) as against 100 million forints allocated in next year’s budget for drug prevention. Kocsis is already responsible for the cancellation of a needle exchange scheme for drug users in the district which had been “saving lives”, he added. 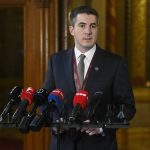 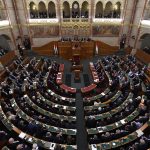