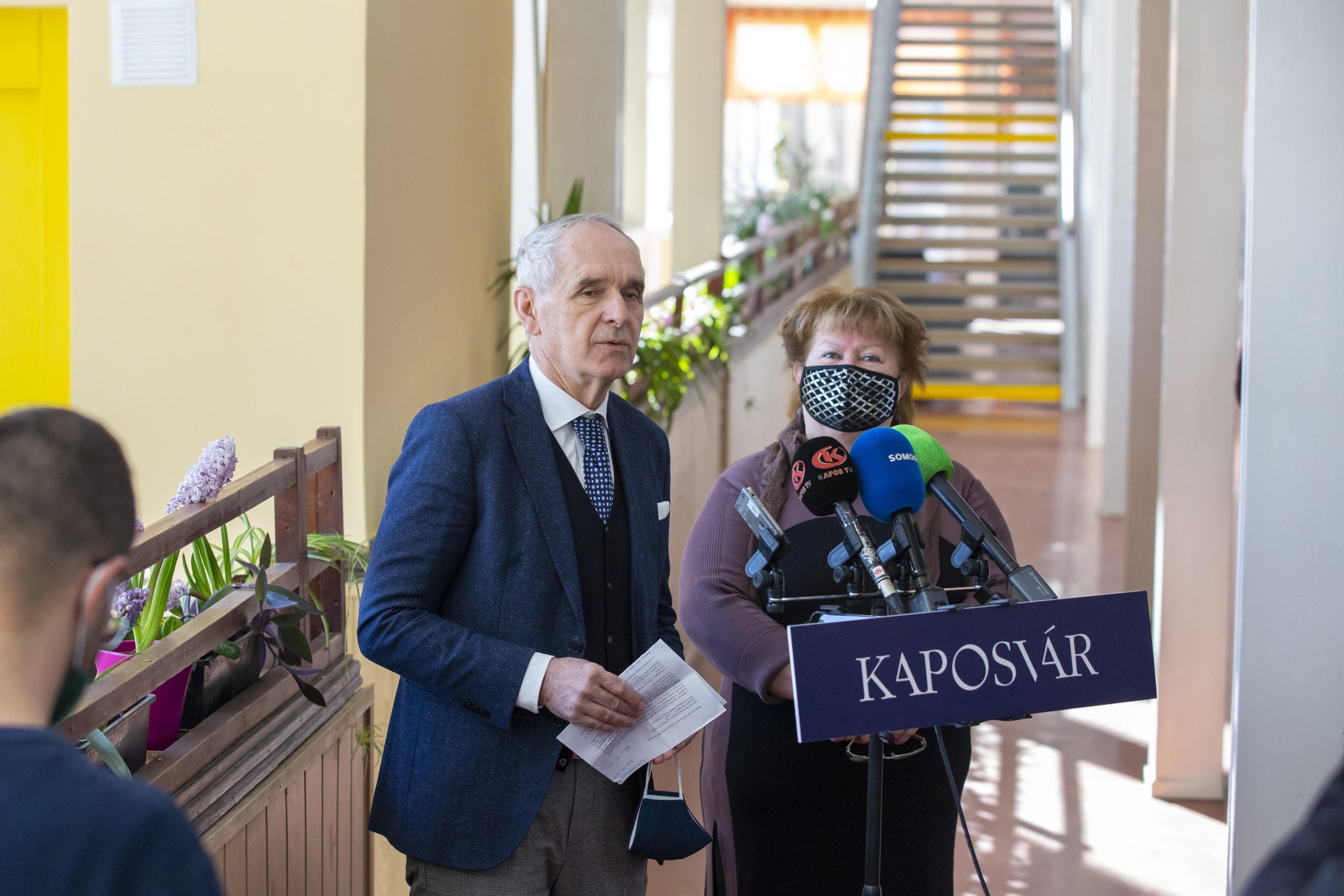 Central government compensation for lost local council revenues has been higher in cities run by left-wing councils than those headed by pro-government administrations, a Fidesz official told public radio on Tuesday.

Károly Szita, the Fidesz mayor of Kaposvár who also heads the Association of Cities with County Rights (MJVSZ), said central measures such as reducing the tax rate that businesses pay locally had dented local council revenues but 150 billion forints (EUR 418m) had remained with these firms, helping job-retention.

He said the government had committed to negotiating with each municipality individually during the preparations of the 2021 budget, and help would be directed to localities where “belts were especially tight”.

Localities with fewer than 25,000 inhabitants, he added, had been compensated 100 percent for any lost revenues, while larger towns and cities were dealt with on a needs basis.

Szita insisted that after decisions were taken on professional basis, “left-wing cities” had ended up with more money than “pro-government ones”.

He said objections raised by opposition-run councils had no merit.

Karácsony said that while the government had "robbed" local councils, it had increased taxes on households.Continue reading

Budapest, he added, had not received any compensation because, as the wealthiest council with 120 billion forints in reserves, it had no operational problems.