The 2019 municipal elections brought great surprises.  Although Fidesz won the majority of the municipals, they lost Budapest and a great number of Hungary’s largest cities; thus, the opposition alliance has proven that it is still alive and that the ruling parties can be defeated.

There’s not that much for Fidesz to be happy about: not only was Budapest (almost) completely lost, but also the largest cities, including ten cities with county rights. Although the results show that Fidesz is still the most popular party in Hungary, it is also increasingly apparent it has started losing ground among city voters- only staying decisively popular in Hungary’s small towns and villages.

The balance of the election

Fidesz-KDNP has yet again won 19 of the 19 county assemblies, even slightly strengthening their position in these bodies. Also, 147 Fidesz-KDNP mayors will lead localities with more than 5,000 inhabitants, which is more than half of such localities.

Thus, the result of the local election shows that Fidesz is still the strongest party in Hungary and it could win a parliamentary election if it was held in the near future.

However, Prime Minister Orbán and Fidesz have undoubtedly lost many important cities, therefore, a great amount of political power. According to renowned political analyst Gábor Török,

This is the first election since 2006 that Fidesz, though didn’t lose, has not won either.”

Clearly one of Fidesz’s most devastating defeats was in the Hungarian capital.

Gergely Karácsony, the joint opposition candidate of several leftist liberal parties, has managed to score a victory against incumbent István Tarlós, supported by Fidesz-KDNP. Not only that, but the opposition candidates won the mayoral seat in 14 districts, while Fidesz secured their position in only 9. Five years ago, Fidesz candidates sat in the mayor’s chair in 20 districts and with only 3 opposition mayors. Thus Karácsony has the majority in the capital’s general assembly, which means Orbán has lost his position of total control over Budapest – the city accounting alone for more than one-third of the national income.

Opposition parties also improved their results compared to 2014 in Hungary’s 23 cities with county rights (the largest and most important cities). While Fidesz candidates won in 20 of the 23 cities five years ago, now its candidates were ahead in 13 cities, with the opposition winning in 10.

Five years ago, opposition mayors were elected in only two cities with county rights (Salgótarján and Szeged). In 2018, independent (backed by opposition parties) Péter Márki-Zay was elected to lead Hódmezővásárhely in the midterm election.

After the local elections, however, in addition to these three cities, the joint opposition mayoral candidates acquired the following seven cities with county rights: Eger, Miskolc, Érd, Tatabánya, Dunaújváros, Pécs, and Szombathely.

Of course, the situation is a bit more complicated, as despite the victory of Fidesz mayors, in some of the cities they don’t have a majority in the general assembly, which will make the job of the city leaders rather tough or even impossible. Thus, incoming midterm elections are not that far-fetched possibilities, due to the mayor and the assembly not being able to find a common ground to operate the city.

According to the first analyses, the strong performance of the opposition parties is primarily due to the success of their countrywide cooperation. Creating a partnership of this volume with a wide range of opposition parties from across the political spectrum is exceptionally rare, and it took a lot of time and effort, but it has clearly paid off. While Fidesz had clearly enjoyed the benefits of the divide and conquer technique, this time against a unified opposition who could count even on the protest voters, proved not to be enough to win in many places.

The main lesson of the 2019 local election is that Fidesz is still the strongest, but the Hungarian opposition is far from dead, showing that it can be a real challenger for government parties in the future. 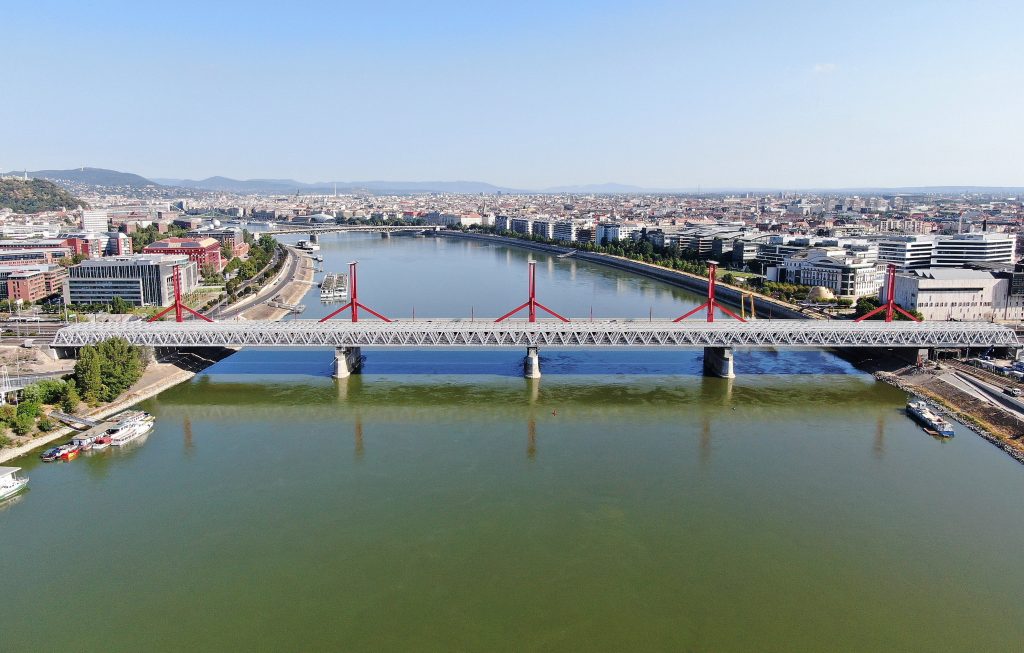 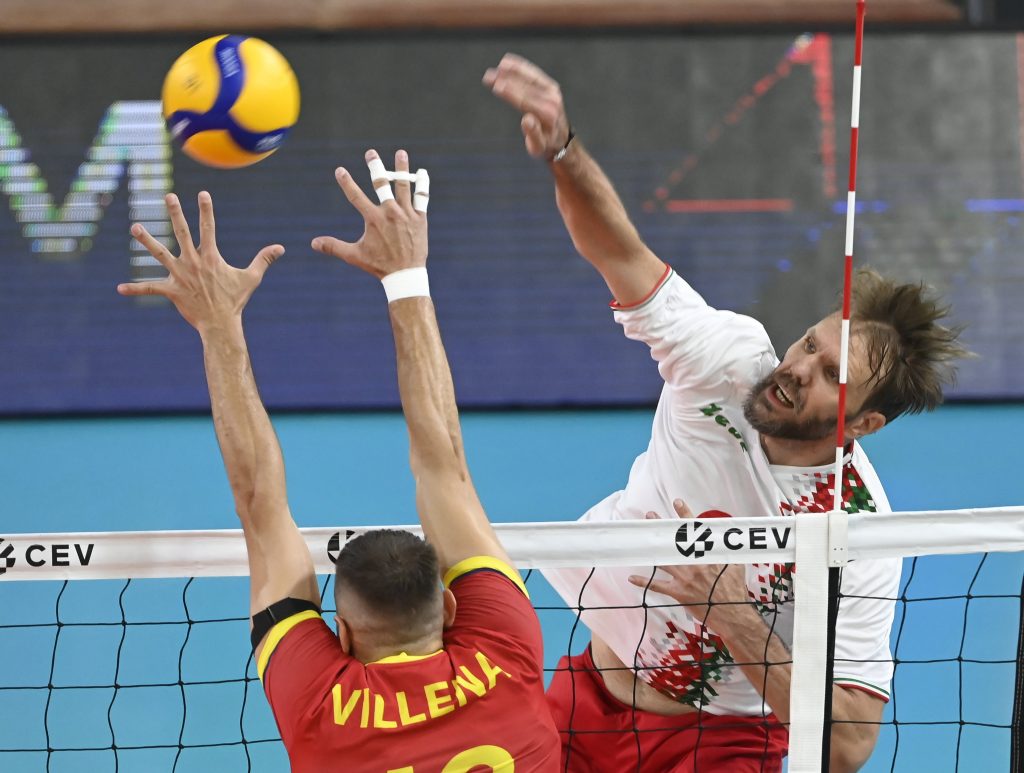 The Hungarian men’s volleyball team lost in five sets to the visiting Spanish team in the first round of the European Championship qualifying in Budapest on Wednesday, starting the series with one point. National Captain Róbert Koch’s team will continue their qualification on Saturday in Tbilisi, Georgia, where the top five finishers will qualify for […]
MTI-Hungary Today 2022.08.04.