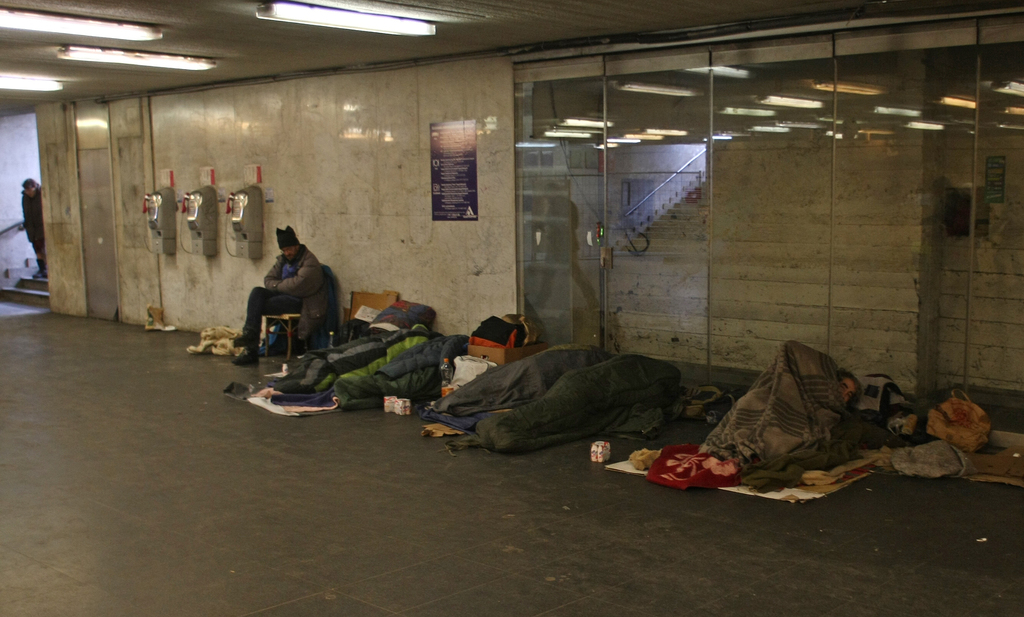 Earlier this week, Fidesz lawmaker István Bajkai said the ruling party should submit a constitutional amendment which would provide legal conditions for banning people from living in public spaces. However, in reality Fidesz’s actual aim remains unclear, because  legislation which prohibits homelessness  has, in fact, existed in Hungary since 2013.

It is hard to find accurate statistics regarding homelessness, and for this reason it is hard to create satisfying policy solutions. The City is for All (A város mindenkié) foundation, for example, in their resent study estimated around that 100,000 people in Hungary live under uncertain living conditions, and do not have official address; this statistic could potentially be misleading, however, as not every person without an official address lives on the streets, and not everyone who has an official address currently has a home.

The official data on Hungarian homelessness is less worrying. According to OECD statistics from 2015, the homeless are a small share of the population, just 0.10%, which means around 10,000 people. Different studies, however, have reached lead contradictory conclusions. According to FEANTSA, the European Observatory on Homelessness, over 50 percent of Hungary’s homeless population resides in the country’s capital Budapest. With this number, the city has the biggest homeless population on the continent. Other European cities that scored high were Rome, which had 7,000, Dublin at 2,366, and Helsinki, where approximately half of Finland’s estimated 7,600 homeless live in the greater Helsinki area. However, Hungarian surveys which are conducted yearly by social workers on the coldest day of the year,  estimated just around 3,000 people on the streets of Budapest.

Despite the confusing statistics, the base fact remains that homelessness remains an ongoing, visible issue in the capital. Hungarian authorities had already tried to pass draconian regulations against “habitual living” in public spaces, including underpasses, bridges, playgrounds, much of the city centre and Budapest’s world heritage sites. Offenders could be fined, forced to carry out community service and even imprisoned. The first version of the national legislation was annulled by the constitutional court because it gave too much leeway to local authorities, but the Fidesz-ruled government pushed through a constitutional amendment in 2013, which gave the right to local municipalities to ban living in their areas. Thus, legislation which prohibits habitual living in public places is still in force.

In January, Mayor István Tarlós already brought up the issue of homelessness in a press conference. According to Index.hu, the mayor of Budapest announced that he would like to introduce  legislation which offers guarantees of humane treatment toward people in need, but also respects the law. Interestingly, an office specially charged with taking action against homeless people on the street has imposed exactly zero fines during the last two years. It should be noted, however, that this does not mean that individual district governments themselves did not levy such fines.

On Tuesday, Governing party lawmaker István Bajkai said that he would initiate a constitutional amendment in order to, as he claimed, ensure that “everyone can make use of the city as a real home on an equal basis”. The Fidesz politician said people using public spaces to live in was a decades-long problem. “Besides the public-security and public-health dangers, this is a burden on citydwellers,” he added. He also claimed that the state and local councils provide extensive support schemes, such as day centres and night-time accommodation for people whose lives are difficult and who are unable to live in their own homes.

He said the government was considering inserting a provision into the current round of changes to the constitution that would create the legal conditions for banning people from living in public spaces, given that, according to Bajkai, everyone without a home is guaranteed shelter. However, it is still not clear how the lawmaker wants to create tighter regulations, if the rules already in place already allow for the effective banning of homelessness. In fact, Hvg.hu claims that the only reason the issue has been brought up is because of upcoming early municipal elections in Budapest’s 8th district, an area with a high number of homeless people. 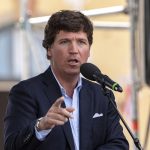