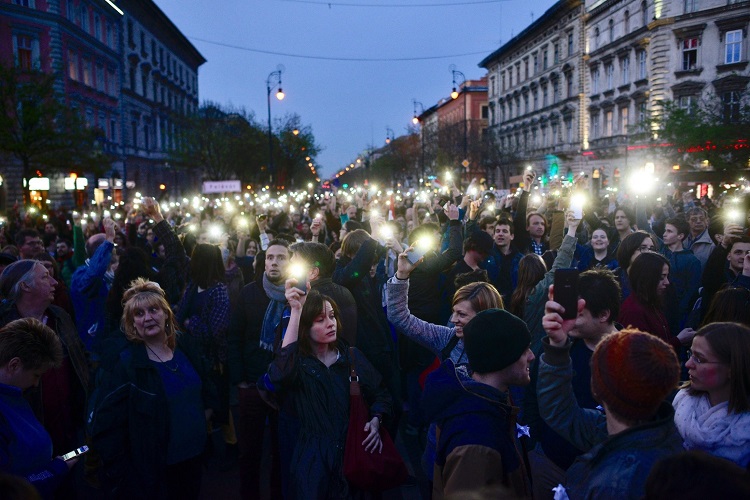 Hungary’s law on the financing of civil organisations from abroad infringes on the principle of free movement of capital and violates a number of fundamental rights of the European Union’s basic charter, a legal adviser to the EU’s top court said on Tuesday.

The ruling Fidesz party said in reaction that it remains committed to the law on the transparency of organisations backed by US financier George Soros.

In a statement, Fidesz argued that the law “serves Hungary’s security and increases the transparency of pro-migration Soros organisations funded from abroad”.

The party said it was “not by chance that several pro-migration Soros organisations attacked the law once it was passed” and indicated that “they would not comply with it”.

Fidesz said the law enjoyed vast public support, noting that it had been backed by 99 percent of the respondents of a “National Consultation” survey sent out at the time.

Hungary’s ruling parties remain committed to the law, Fidesz said, arguing that “the Soros network moves billions to force the Soros Plan onto Europe and turn Hungary into a country of immigrants as well.”

The party said the activities of the “Soros network” also raised security concerns, arguing that it was also attempting to meddle in Hungary’s elections.

In the featured photo illustration: demonstration against the law on NGOs in 2017. Photo by János Marjai/MTI 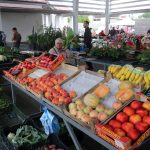