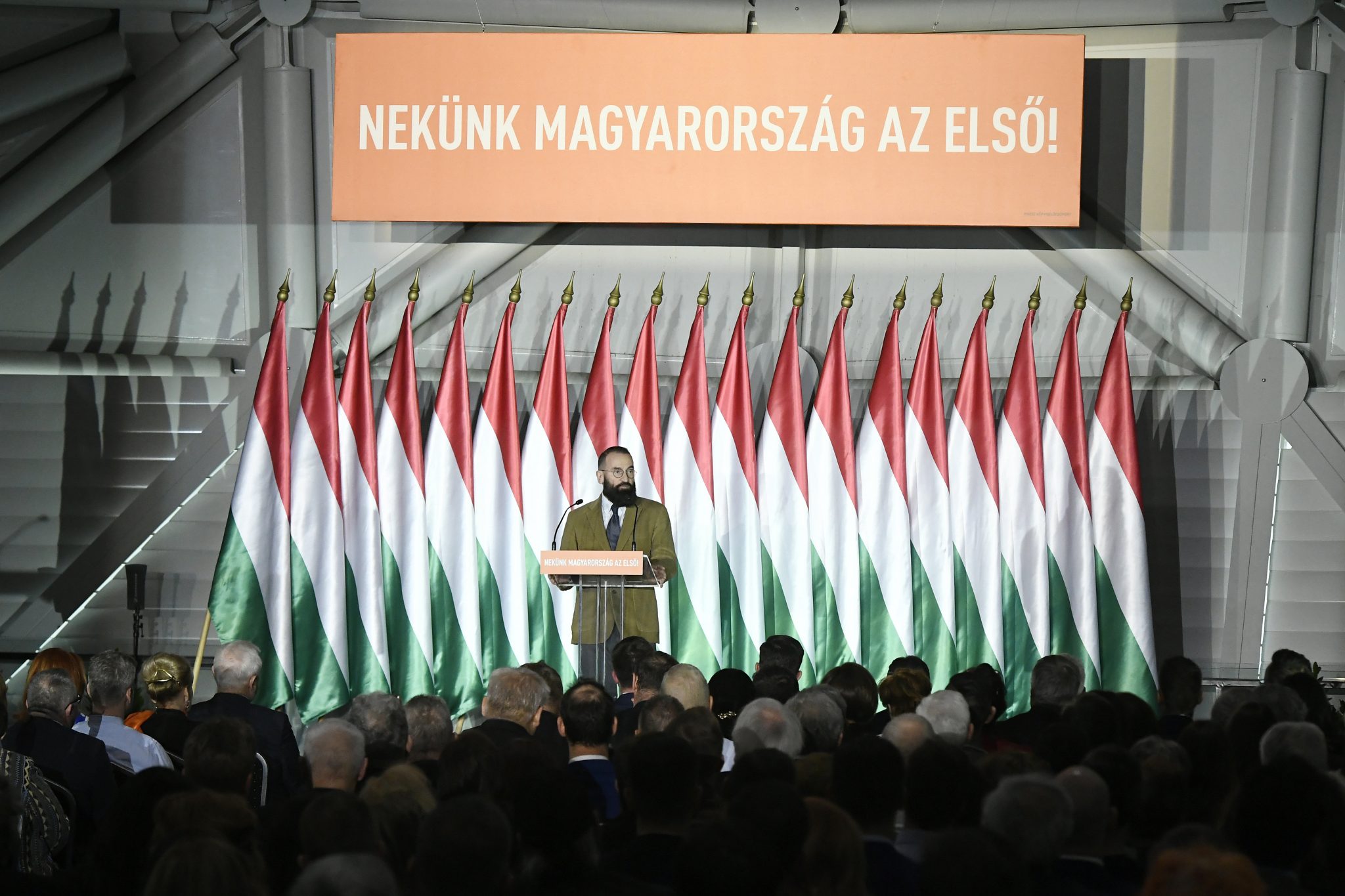 The 13 MEPs will do their utmost to stop migration, protect the Europe of nations and Christian values, and will propose scrapping the debit card and visa programmes for migrants, the statement said.

“The MEPs of the Hungarian opposition have joined pro-migration forces,” the statement said.

At the first meeting of the new European Parliament after the May EU elections, the Fidesz-KDNP group elected Fidesz MEP Tamás Deutsch as the leader of the delegation and József Szájer as chairman.

In the featured photo: József Szájer. Photo by Szilárd Koszticsák/MTI