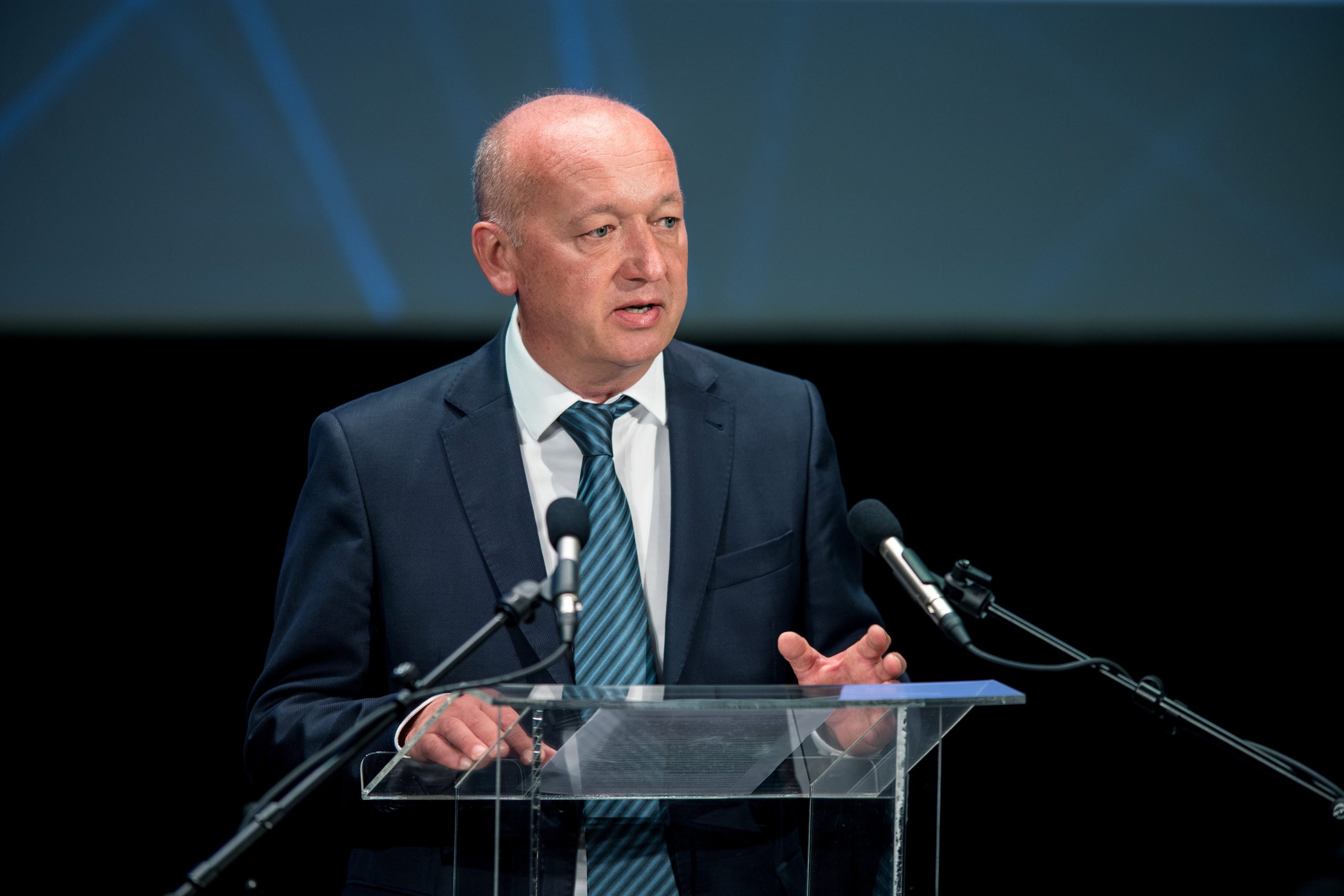 The candidate of the ruling parties won the Sunday by-election in Mohács with confidence, reclaiming the town from the opposition. The victory of Fidesz-KDNP was even more noticeable in Karcag, where their candidate won with more than 90% of the vote, the main opposition parties not fielding anyone.

Gábor Pávkovics, the candidate of governing parties Fidesz-KDNP, won the by-election in Mohács, with almost sixty percent of the votes. Fidesz got 7 seats in the local assembly, thus securing a majority in the body. Its main competitor, the VAN Association, got 4 mandates.

Socialist mayoral candidate Ferenc Csorbai, who was also the only candidate running for office in Mohács, has won the local election with far more invalid votes in the ballot box than those in his favor. Fidesz mayor József Szekó, who had been leading Mohács for the past 20 years and was also the clear forerunner […]Continue reading

As we have previously reported former Fidesz mayor József Szekó, who had been repeatedly reelected as the mayor of the town since 1998, died in an accident right before the municipal elections in 2019. Due to the electoral regulations, Fidesz could not name a replacement, leaving the socialist candidate, Ferenc Csorbai, without competition. Although he was asked not to run for the position, he decided to do so, thus becoming the new mayor. As a result of the deep political conflict generated by Csorbai’s decision, the Assembly of Mohács voted to dissolve itself in early July. This is why a by-election was held on Sunday.

Fidesz also secured a confident victory in Karcag, which is another stronghold of the governing parties. The hometown of Finance Minister Mihály Varga had to elect a new leader due to the tragic death of incumbent Fidesz Mayor László Dobos. The joint opposition had already announced in August that they don’t want to nominate anyone against Tibor Szepesi, the governing parties’ candidate, as they felt there is no chance for them to win. Only the Labour Party (with a negligible voter base) decided to run someone to challenge Szepesi. Ultimately, the candidate of Fidesz  managed to pocket more than 90 percent of the vote.