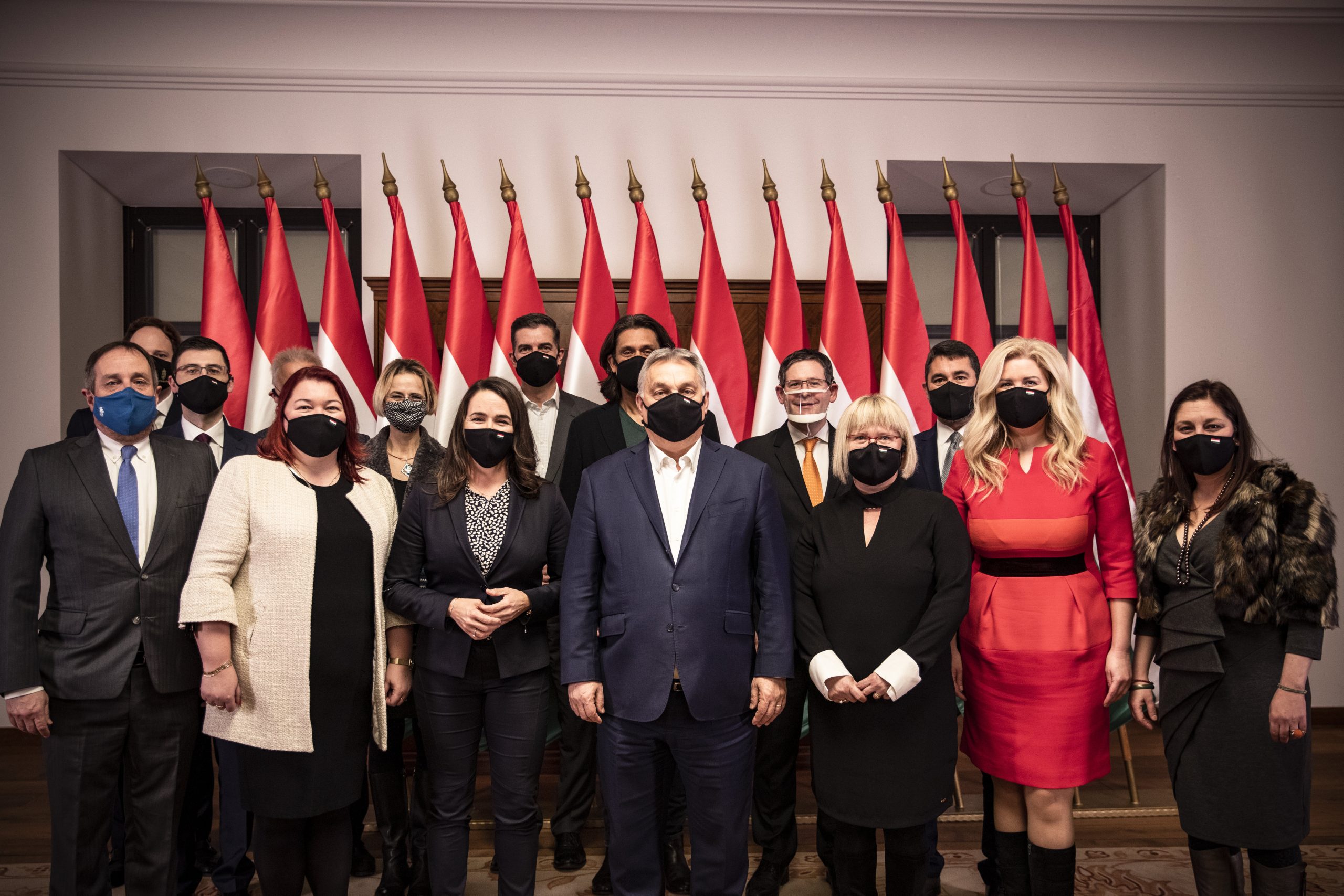 The European parliamentary group of Hungary’s ruling Fidesz-Christian Democrats (KDNP) has abstained from voting on a report examining the impact of the Covid-19 pandemic on women, as the report called for the ratification of the Istanbul Agreement, which is “driven by ideological issues,” the EP group said on Friday.

The report, which also proposed measures to protect women’s rights and promote gender equality, was adopted with 485 votes in favour, 86 against and 108 abstentions on Thursday.

“While Fidesz is committed to supporting steps bolstering gender equality, it also recognises that there isn’t a cure-all for such issues,” the group’s statement said.

Hungary has been fighting relentlessly to eliminate violence against women for ten years, the statement said. However, the parliamentary group will not support “documents infringing on member states’ competencies,” it said.

The EP should rather work to adopt on a European level measures such as Hungary’s home purchase subsidies for families, car purchase support for large families and the PIT exemption of mothers raising three or more children, the statement said. 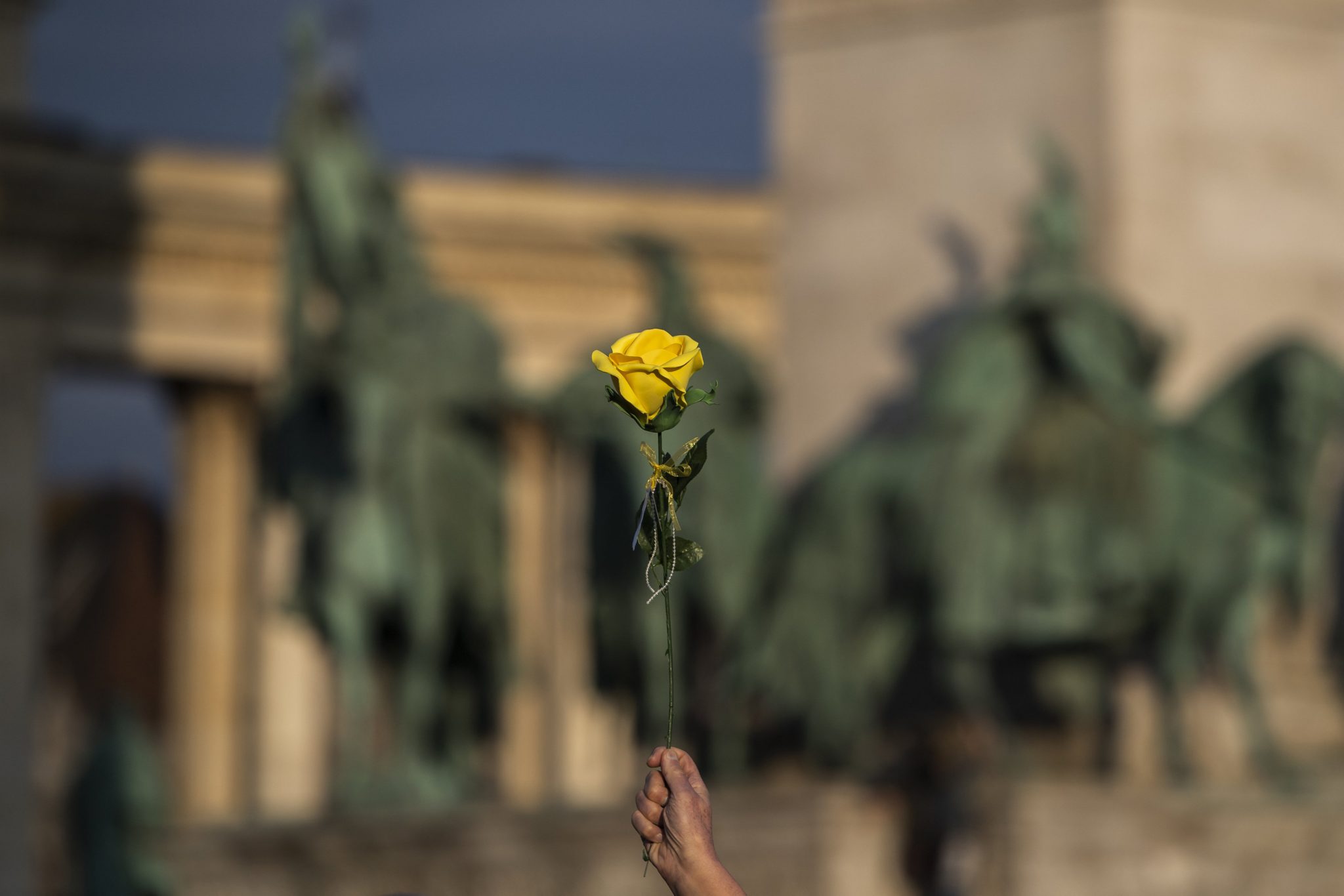 In May, Hungary’s parliament adopted a political declaration on rejecting the ratification of the Istanbul Convention. While Minister of Justice Judit Varga promised stricter rules and laws in domestic violence cases, co-operation with women’s right movements and activists, and new support centers, opposition politicians claim that it is just an “empty balloon” and came up […]Continue reading

Meanwhile, the Fidesz-KDNP EP group voted in favour of a report on closing the digital gap between genders. The group sees eliminating educational and professional disadvantages early on as a means to create equal opportunities to evolve and to promote gender equality, it said. 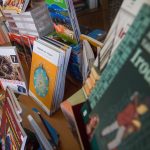