In his recent state of the nation address, Hungary’s prime minister Viktor Orbán made a surprising statement on climate change, announcing the Climate Protection Plan. What exactly does this mean, coming from a party that has, at minimum, been less than interested in taking climate change very seriously in the past?

Climate change has been, without a doubt, one of the most important topics of the last few decades, increasing in importance over time. We have moved on from calling it global warming, to climate change, and now it is referred to more and more as a climate crisis. Both the European Parliament and the General Assembly of Budapest recently passed resolutions declaring that we are in fact, in a situation of climate crisis.

Before discussing why Orbán has announced this new green road for Hungary, let’s take a look at what the Climate Protection Plan has in store. This plan includes seven broad promises, listed as follows: transitioning to 90% carbon-free energy production by 2030, taking steps against illegal garbage dumping and banning single-use plastics, protecting Hungary’s rivers from foreign garbage, forcing multinational companies to be more eco-friendly, planting 10 trees per newborn, increasing solar-power output by six times over the next ten years, supporting the use of electric cars and switching to electric buses starting in 2022, and introducing a new green government bond. Some critics have mentioned that while the government has only just pushed these policies into the limelight, they were already announced much earlier.

In reality, though, the criticism that this is just hyping up something that was previously announced does not really matter, as what is much more significant is Fidesz taking an openly pro-climate change position. Up until now, climate change and eco-friendliness have largely been the playground of Hungary’s opposition, with the green-party LMP basing their EU parliamentary campaign largely around a climate-changed focused platform, and the new mayor of Budapest, Gergely Karácsony, committing to various green initiatives in the recent municipal elections. This may reflect Fidesz’s realization that they need to reach out to younger Hungarian voters, such as the many thousands of youth that have participated in the recurring Friday’s for Future climate marches.

Another possible reason for this sudden shift is the “Pact of Free Cities”, signed in December by the mayors of all four Visegrád Group capital cities (Budapest, Bratislava, Prague, Warsaw) at the Central European University campus in Budapest, stating that they wish to lobby directly at the EU level for various goals including green solutions for their respective cities. Furthermore, Karácsony, the mayor of Budapest, was in Brussels recently, where he signed a compact with the mayors of 14 other European cities expressing support for the EU’s Green Deal. The pact between the four Visegrád mayors is especially damaging for Orbán, as it is difficult to talk about the unity of the V4 in relation to Brussels when all four capitals publicly flaunt their defiance.

Thus, it is likely that Fidesz has identified a source of strength for the opposition, which the ruling party is now attempting to co-opt before it serves as a rallying point in the upcoming parliamentary elections. There is ample time for the governing party to further develop their climate strategy, and an accompanying media campaign, beforehand. Ultimately, if Fidesz continues on this path, it will herald a large step forward in “greenifying” Hungary, although the effects it will have on the electability of the opposition parties remain to be seen. 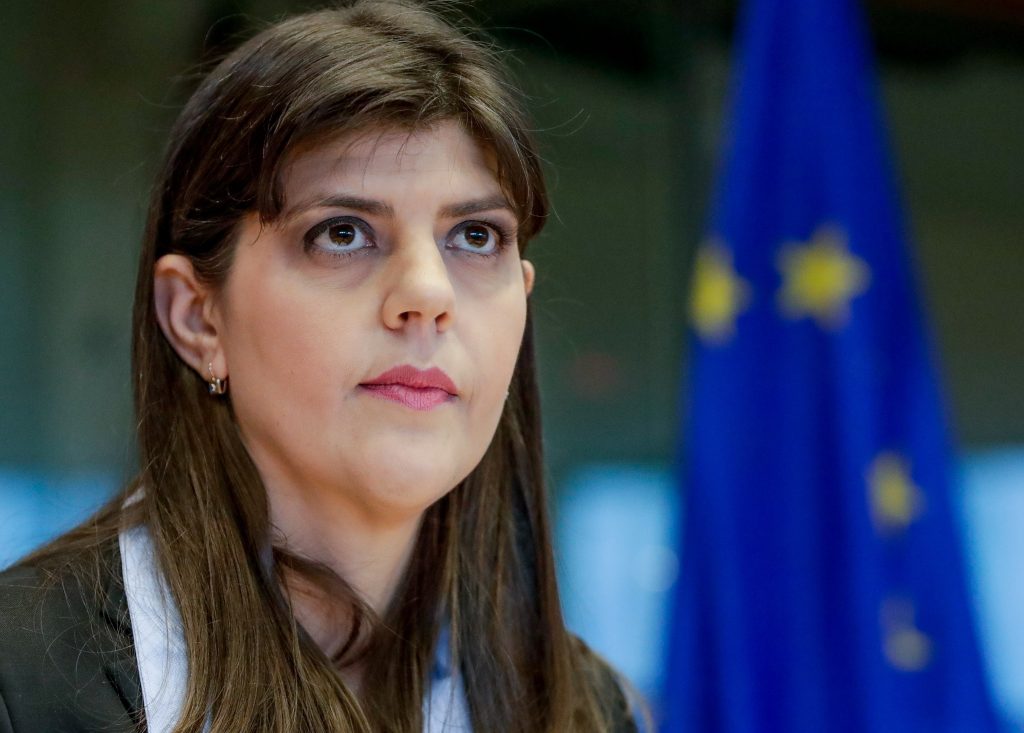 During the parliamentary debate on the European Rescue package and under which conditions the government can support it, House Speaker László Kövér (of Fidesz) accused EPPO leader Laura Codruța Kövesi of being a foreign agent, and compared her to Romanian dictator Nicolae Ceauşescu. Kövér, in response to Zoltán Balczó, asked whether the Jobbik MP seriously […]
Ábrahám Vass 2020.07.15. 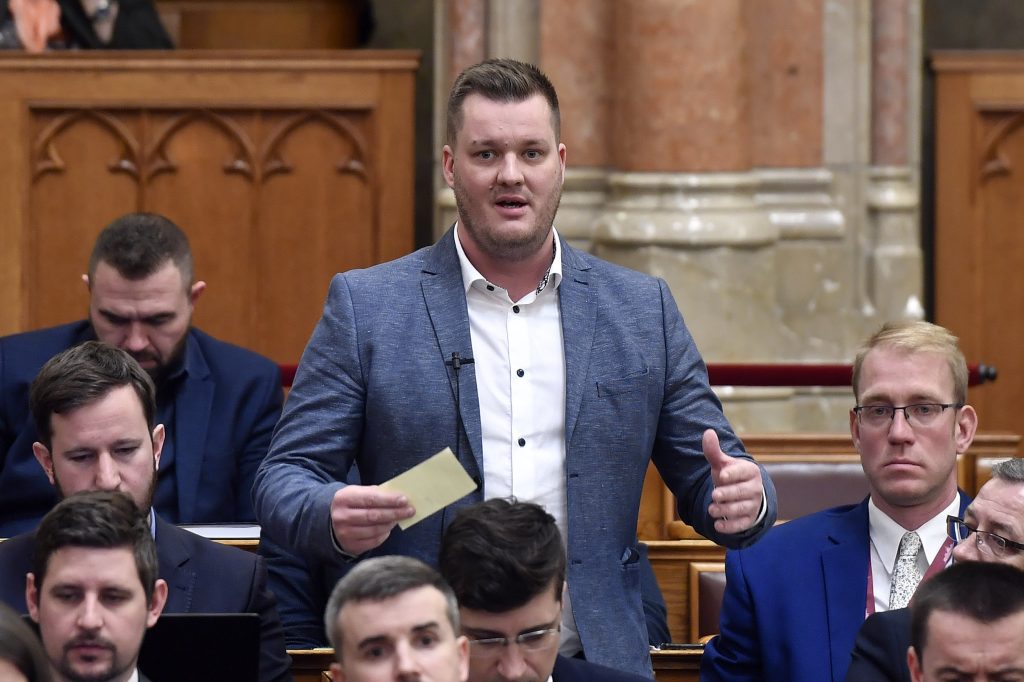 Tibor Nunkovics (Jobbik) has been accused of open anti-Semitism by Miklós Soltész (KDNP – Christian Democrats) following a controversial sign he made in Parliament on Tuesday. The Jobbik MP pointed to his nose, then to Tamás Deutsch (MEP, Fidesz), making an indistinct comment. Nunkovics denies the allegations, claiming that he was highlighting Deutsch’s alleged cocaine […]
Róbert Panyi 2020.07.15.