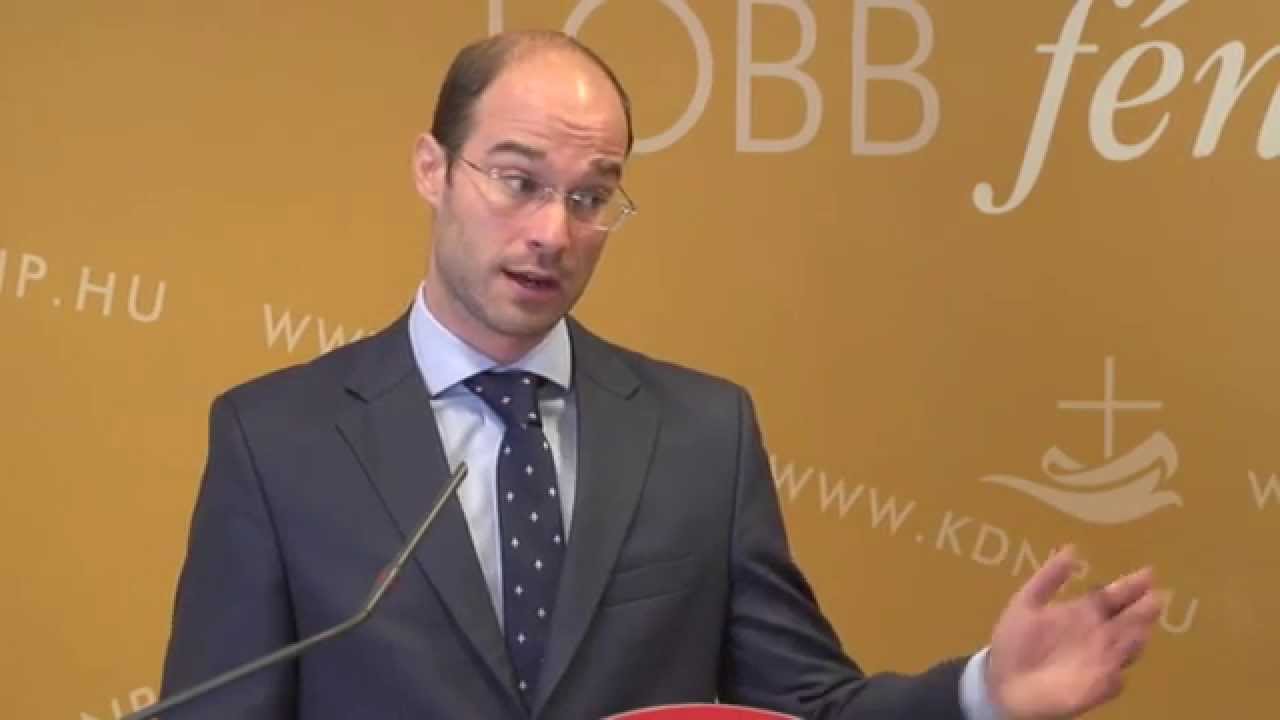 Ruling Fidesz has hit back at Council of Europe Commissioner for Human Rights Dunja Mijatovic’s call for the Hungarian government to withdraw its “Stop Soros” package of bills that would criminalise the organisation of illegal migration, saying that US financier George Soros “has associates everywhere”.

Mijatovic on Friday expressed her concern over the bill, calling it “a worrying human rights development”. She said the bill would “result in further arbitrary restrictions to the indispensable work of human rights NGOs and defenders and leave migrants without the essential services provided by such NGOs”.

Mijatovic also said the bill was likely to

“incite xenophobia against migrants and mistrust of those committed to helping them”.

Following the government’s submission of the bill to parliament on Tuesday, István Hollik, the Fidesz-Christian Democrat alliance’s parliamentary spokesman, told a press conference:

“Soros’s organisations in Hungary … and his associates in the European Parliament launched attacks against Hungary.”

“It looks like on Friday it was Dunja Mijatovic’s turn,” he said.

Hollik said this proved that Soros had “associates” not just in Hungary, but also in the EP “and other international organisations, such as the Council of Europe”. Mijatovic’s statement, he said, also proved that the “Soros network” was still working to implement the “Soros plan” to settle as many migrants as possible in Europe. The Hungarian government, on the other hand, insists on upholding the interests of the Hungarian people, he said, adding that “we will protect Hungary and Christian culture from illegal migration.”