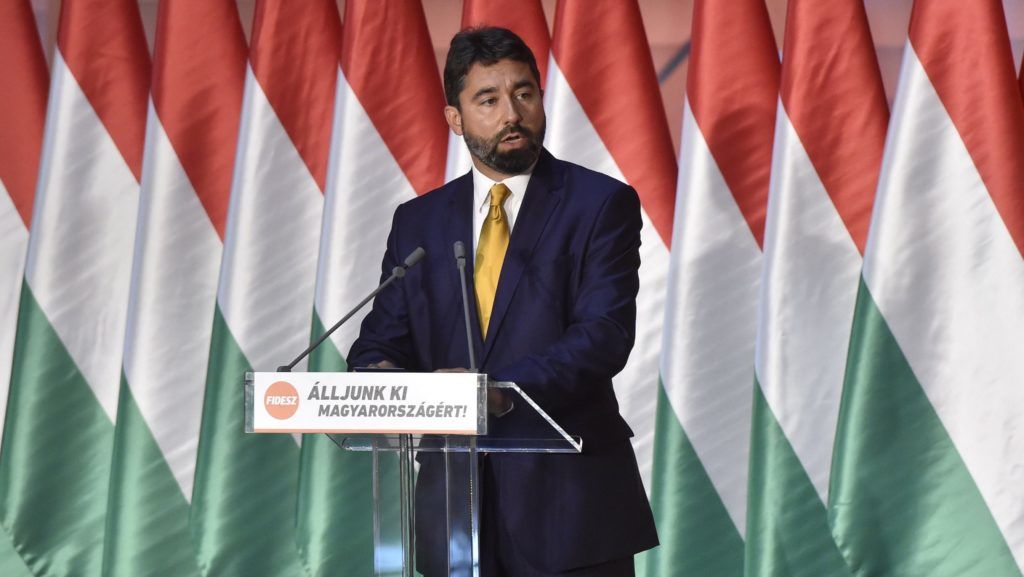 Sunday’s election handed ruling Fidesz a two-thirds majority in the next parliament, and this should be accepted by everyone, the party’s communications director said.

Commenting to public service broadcaster M1 on the recent announcement of an opposition demonstration for this coming Saturday, Balázs Hidvéghi said it showed that the opposition “looks down on” the Hungarian people.

“Everyone must accept the crystal clear outcome”

of the election, the director said. “When there’s an outcome the Soros brigade doesn’t like, they attack democracy itself,” Hidvéghi added, referring to US billionaire George Soros.

He said the opposition had originally interpreted the high turnout in the election as its own success, but the actual result was followed by resignations across the opposition parties. Then they proceeded to allege electoral fraud, the communications director added. He said the opposition was carrying on with its “back-and-forth” and that it was once again Democratic Coalition leader Ferenc Gyurcsány “setting the pace” on the left. Hidvéghi said Fidesz was surprised to have won a supermajority, adding that it meant great responsibility for the party.

LMP seeks recount of votes in light of ‘flood’ of complaints

The opposition LMP would investigate “the background to a flood of complaints” the party has received, LMP co-leader Bernadett Szél told a press conference. Ákos Hadházy, LMP’s outgoing co leader, said a full recount of the votes “could hardly be avoided”.

Concerning problematic cases, Szél mentioned a constituency where there was a significant difference between votes on LMP’s individual candidate and the party list, and noted that there were constituencies where the election committee did not include members delegated by the opposition. In those districts, she said, votes should be recounted in the presence of independent observers.
Hadházy said that “it seems obvious that there has been massive fraud”, and wondered if the central register may have been interfered with. He said a breakdown of the system on Sunday morning was “baffling” and also noted the “extremely slow” reporting of results in the evening.

Szél was asked about her responsibility concerning the opposition’s failure at the election, and she answered that “I feel the responsibility; what happened on Sunday was a terrible slap in the face” and said that she had initiated reelection of the leaders of her party, including the chairpersons. Asked about press reports that LMP’s Péter Ungár, who appears to have won a seat in parliament and himself the son of Mária Schmidt who being the leader of House of Terror is a well-known pro-Fidesz personality, is planning to purchase the daily Magyar Nemzet, Szél said that Ungár’s “sole purpose is to prevent the paper from falling in the hands of (state) propaganda”. 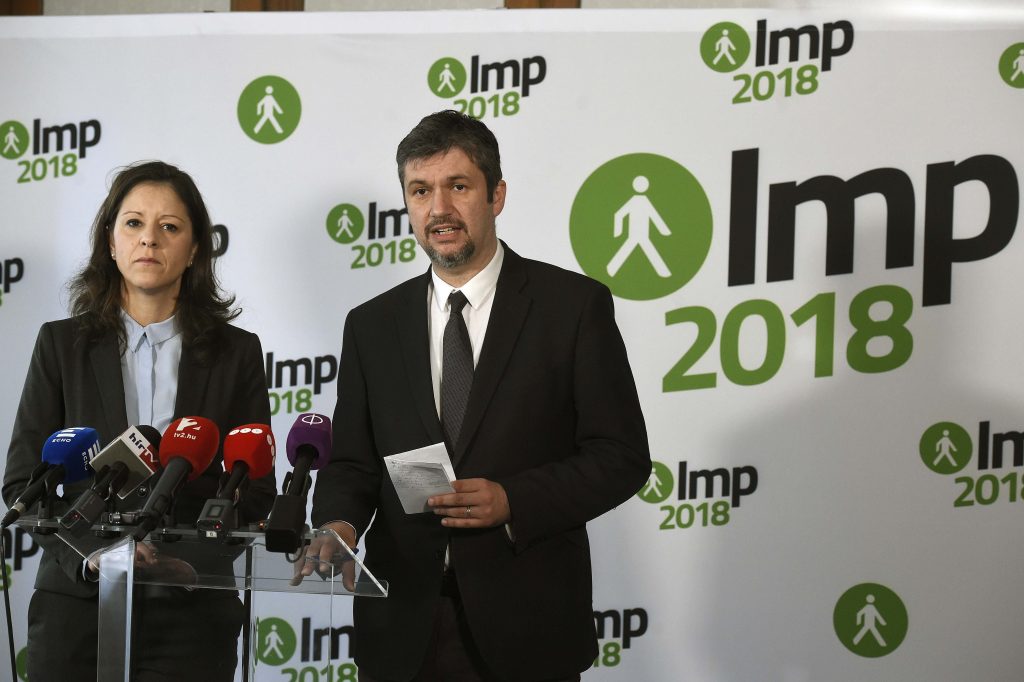 The opposition Democratic Coalition (DK) has obtained the handwritten minutes compiled by all polling stations in Sunday’s election, and said it would release them on Wednesday so that they can be compared with the election results published online, DK’s spokesman said. DK still refuses to accept the outcome of the election, Zsolt Gréczy told a press conference, alleging that electoral fraud had been committed in a number of districts. He said it could not be ruled out that the government and ruling Fidesz had “consciously planned to cheat” in Sunday’s ballot.

Asked if DK would boycott parliament in the coming cycle, Gréczy said the party would weigh all its options before making a decision. He added, at the same time, that whenever DK had walked out of parliament in the past, they had been left with few.