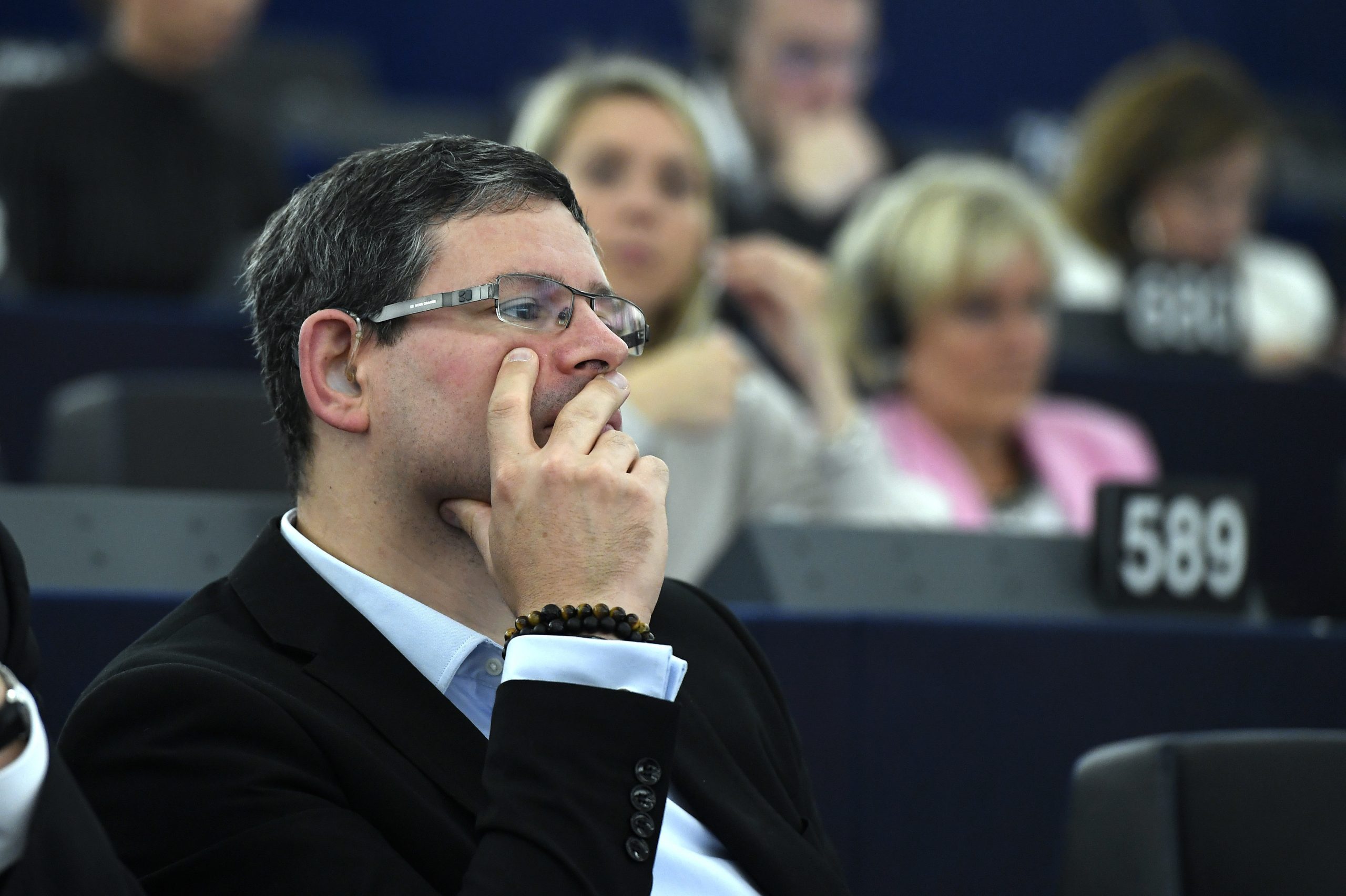 An MEP of ruling Fidesz on Thursday slammed a report by Klára Dobrev, an MEP of the opposition Democratic Coalition (DK), saying that “responsible politicians” would not prepare reports on a group they are not members of, or vote for measures curbing member states’ competencies.

Ádám Kósa told a press conference in Budapest that Dobrev’s report, which she presented on Wednesday to the European Parliament, would put the right to determine the minimum wage into EU hands, and insisted that “Hungary has a well-working system”.

Kósa said the report also promoted progressive taxation, a model Fidesz rejected because “it would introduce a system where many who have the means would not pay taxes” instead of the single-bracket model that “has worked fine in Hungary”.

Dobrev has “crammed the proposal full of promises that have no financial footing,” he added.