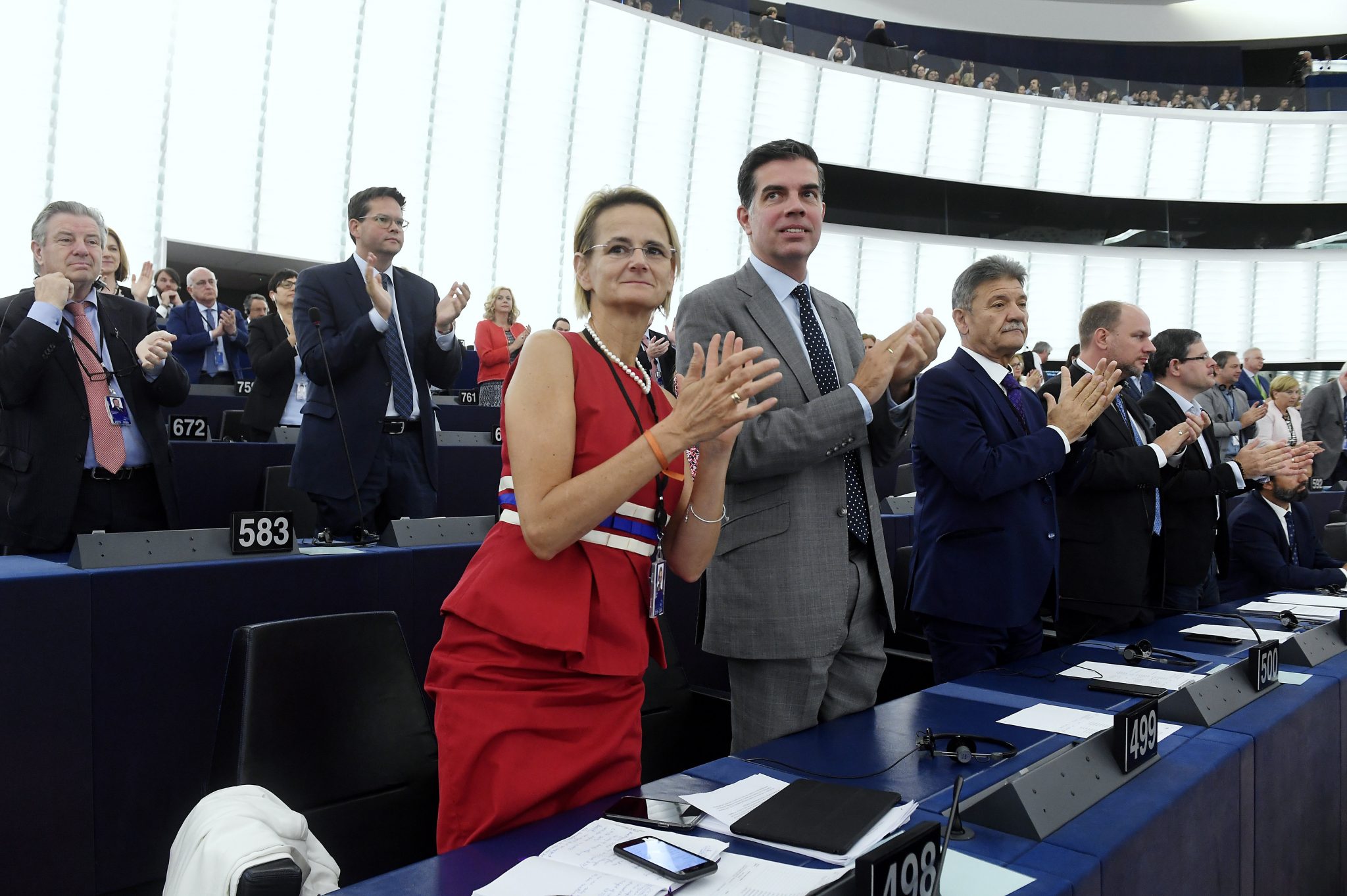 Hungary has achieved “historic success” through the European Parliament’s approval of the European Union’s next seven-year budget and post-pandemic recovery package at a plenary session on Wednesday, two MEPs of ruling Fidesz said in a joint statement after the vote.

The Multiannual Financial Framework will provide a total 1,074 trillion euros during the period of 2021-2027.

In the statement, Tamás Deutsch called the EP vote a victory for Hungary, for Hungarian-Polish cooperation, and for Europe as a whole.

“Hungary defended the EU funding it is entitled to at last week’s European Council summit and during the EP plenary on the next EU budget,” Deutsch said, adding that as a result no political conditions could be set for the allocation and use of funds Hungary is due to receive under the EU treaties.

The European Parliament continues to be “part of the problem rather than part of the solution” because it is “only preoccupied with power and ideological debates”, the Hungarian justice minister said on Wednesday. Judit Varga said on Facebook that the EP was about to adopt a resolution “which clearly indicates that, despite the adoption of […]Continue reading

Enikő Győri said that the budget would provide a major investment impetus for member states in overcoming the current health and economic crisis.

She said that the agreement “has shown that the member states are equal”.

“It is proof that, even if we are of a different opinion, we can always reach an agreement in the end. We can rightly celebrate,” she said.