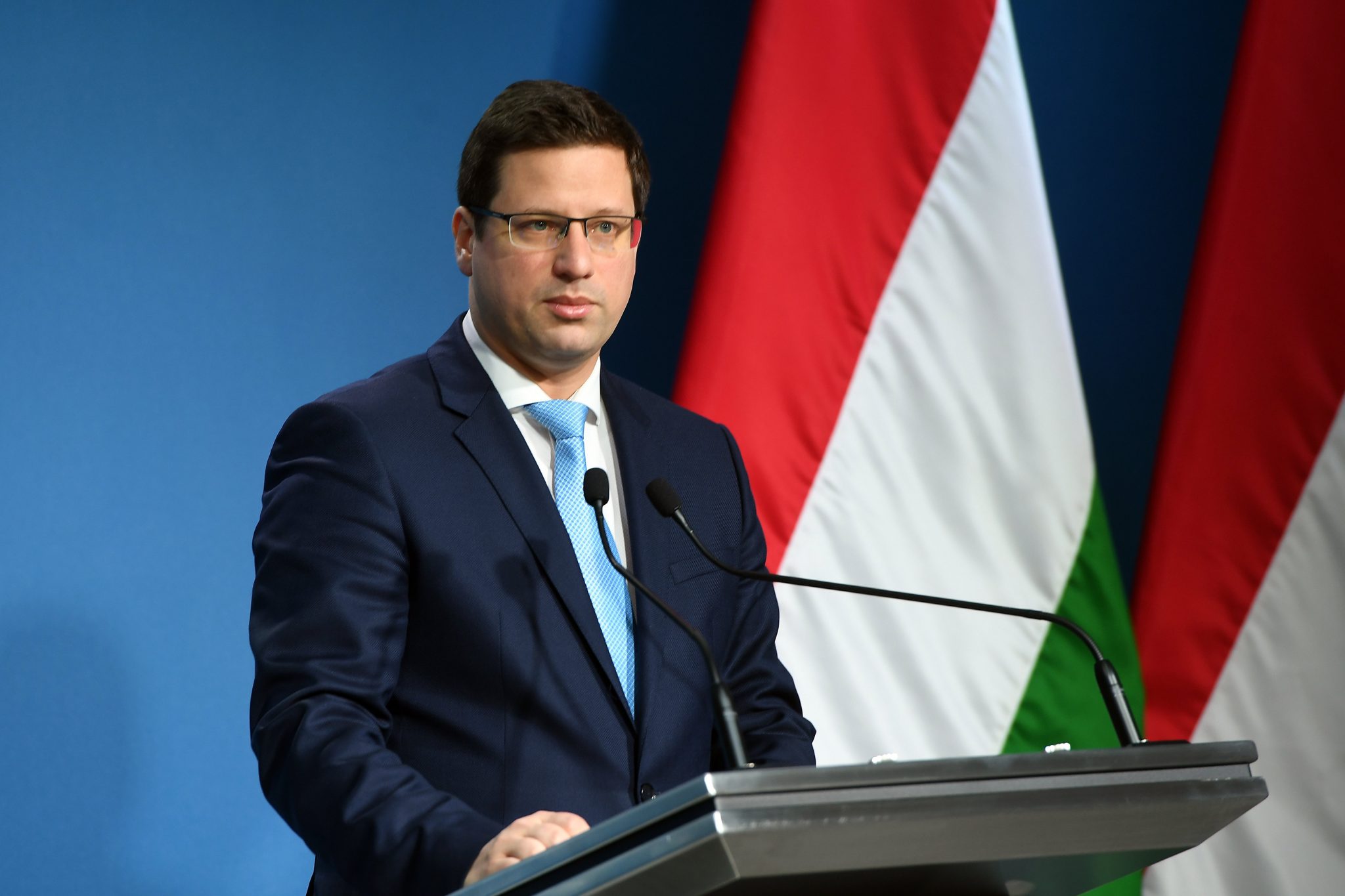 Commenting on the relations between Hungary’s ruling Fidesz party and its party family in the European Parliament, the European People’s Party (EPP), the head of the Prime Minister’s Office said Fidesz hoped the EPP would return to its original values when it was open “to the right but not to extremism”.

Regarding Fidesz’s membership in the grouping, which was suspended last March, Gergely Gulyás said at his regular press briefing that they have no “deadline” to leave the EPP “but common sense says there are limits to the point in keeping up such an uncertain situation”.

Recently, Foreign Minister Péter Szijjártó said that the EPP had “shifted to the left considerably” over the past few years, adding that Fidesz could not accept this.

Szijjártó expressed hope that the EPP would return to representing Christian Democratic values. Should it fail to do so, “we will take the necessary steps,” he said. The Fidesz politician added that “We wouldn’t like to belong to a pro-migration party alliance that defames European values.”

Prior to that, Fidesz-founder and one of the most important politicians of the ruling party, House Speaker László Kövér said that he saw no chance for the EPP “to return to its state 20 years ago and adopt conservative and Christian values at least to the extent they used to at the time of Helmut Kohl”. The EPP is “drifting towards destructive, seemingly ideology-free politics dictated by globalist powers”, he worded.

“There is life outside the EPP,” Kövér insisted, and said that should Fidesz join the European Conservatives and Reformers, they could be the third largest group in the European Parliament. 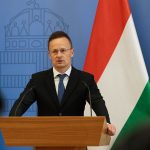 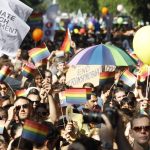