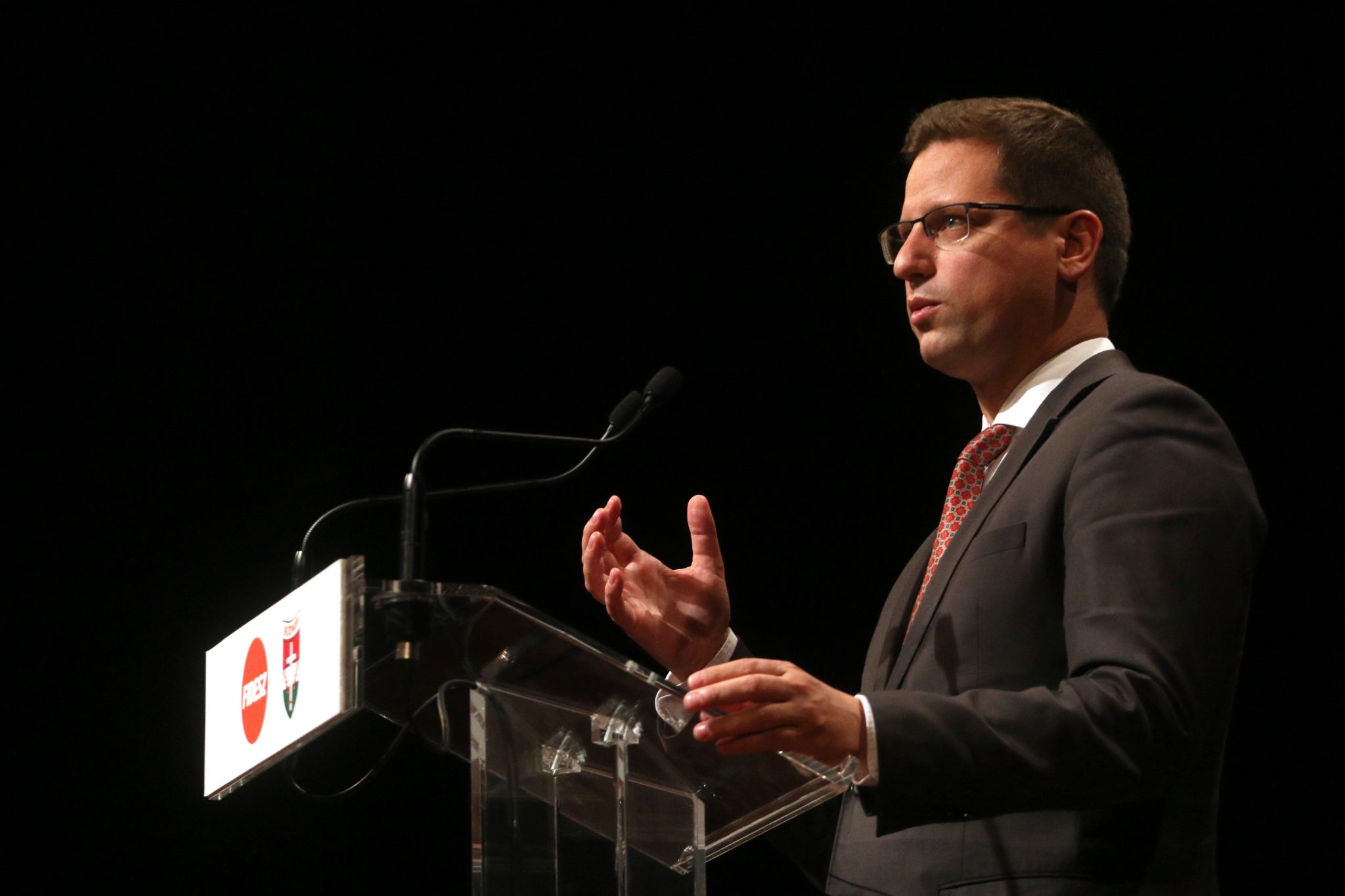 There is a need for a conservative turnaround in the European People’s Party (EPP) as its further shift towards the Left would cost much in a European parliamentary election, the head of the Prime Minister’s Office told a conference in Munich organised by Bavaria’s Christian Social Union’s (CSU) parliamentary group on Friday.

The issue of a conservative turnaround is also a matter of important debates within the German union parties, namely the CSU and the Christian Democratic Union (CDU), Gergely Gulyás told MTI by phone.

“We would like to see the CSU return to a stance that represents a strongly conservative policy within the union parties,” he said.

As regards [ruling Fidesz’s] relations with the CSU, Gulyás said there were statements over the past six months by the Bavarian party that “did not point in the direction of deepening relations”.

But now the Bavarian partners “want to close that period, put their grievances aside and look to the future”, he added.

Gulyás is attending a conference of European conservative parties at the invitation of CSU parliamentary group leader Alexander Dobrindt.