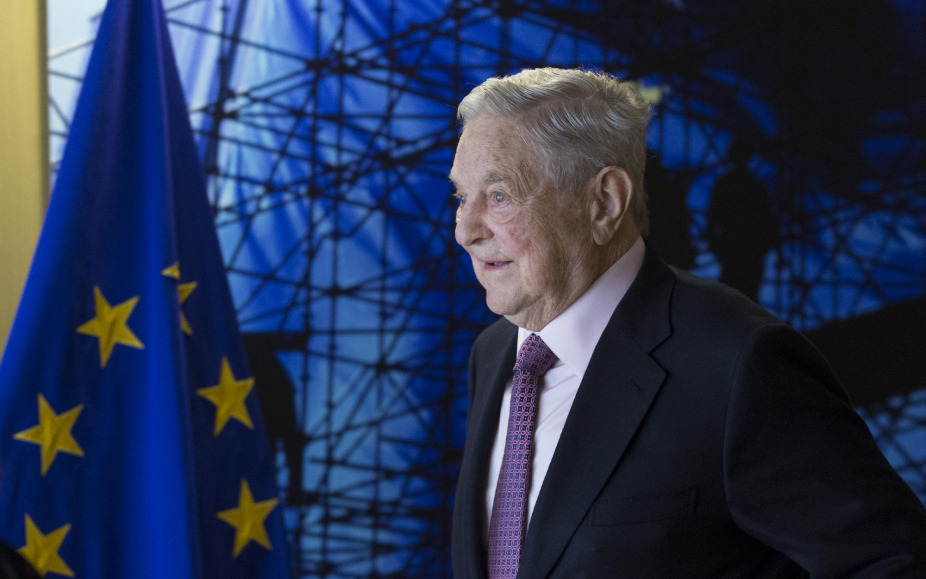 Balázs Hidvéghi reacted to a resolution passed by the European Parliament on tripling funding in the 2021-2027 financial period for NGOs dedicated to preserving democratic values. Under the resolution, eligible civil groups would get 1.8 billion euros in support instead of the originally planned 642 million euros.

Hidvéghi insisted that Brussels wanted to increase funding for “Soros organisations” so that they could “bring even more migrants to Europe”. He said the vote was “yet more evidence that the EP’s pro-migration majority is following the Soros plan step by step”.

He added that Brussels was also preparing to reduce funding for “member states that go against Brussels’s migration policy” so that the money they withhold from those countries can be distributed among “the pro-migration Soros group. 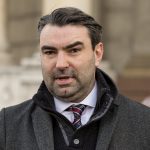