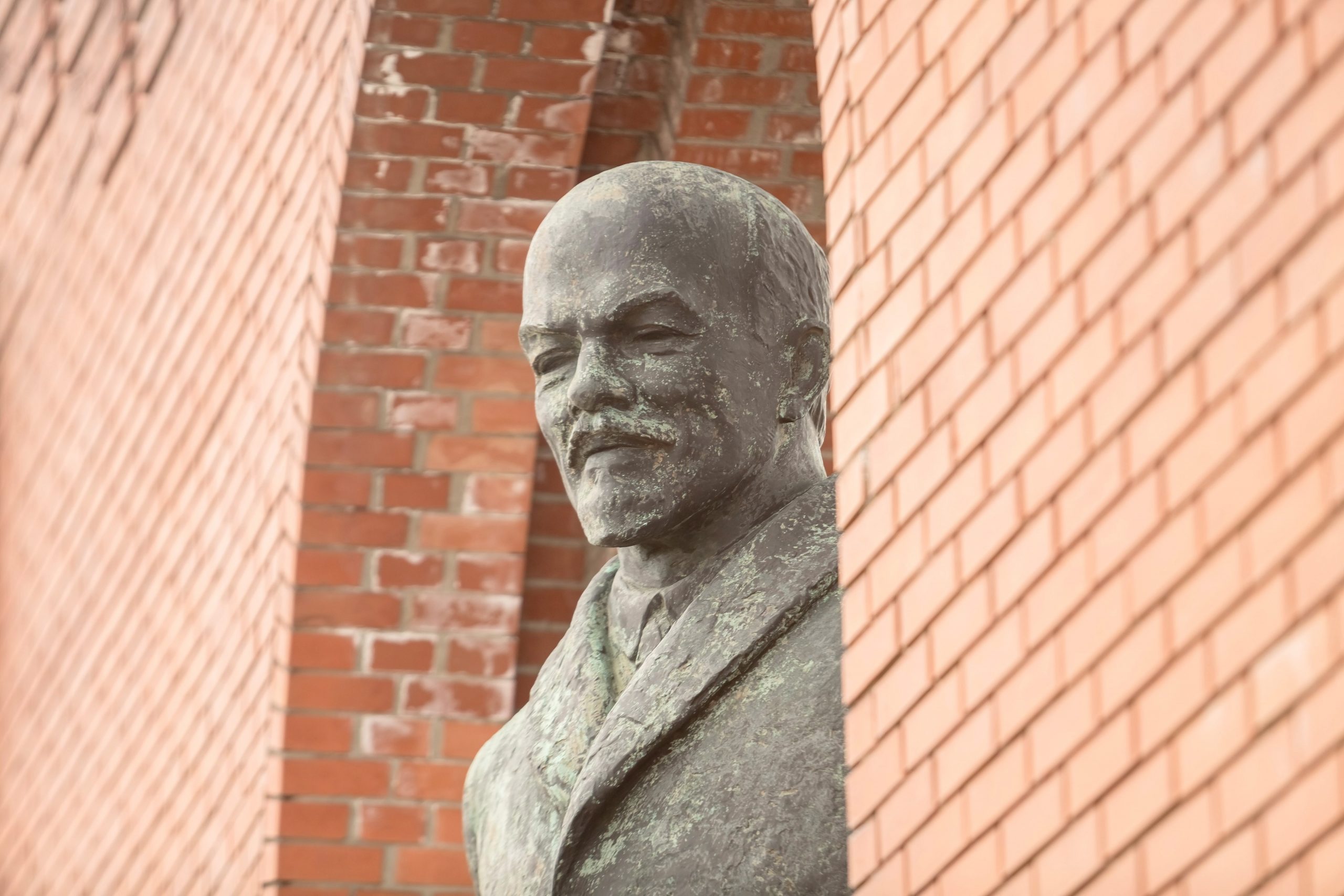 The European Parliamentary group of Hungary’s ruling Fidesz-Christian Democrat alliance has expressed its outrage over the recent unveiling of a statue of Soviet leader Vladimir Lenin in western Germany.

In a statement, the EP group said that the statue erected by the small Marxist-Leninist Party of Germany (MLPD) in the city of Gelsenkirchen last month was an “insult” to the memory of the victims of communism and their families.

It said that while Germany, which holds the rotating presidency of the European Union, “is worried about the state of the rule of law in other member states”, a statue of a political figure who had “trampled on human dignity, human and civil rights and the rule of law” had been erected on its own soil.

The Fidesz MEPS added that they will send a letter to the European Commission asking what specific steps the commission would take to prevent or ban the praising of totalitarian ideologies.

Featured photo: illustration from the Memento Park of Hungary. Photo by Imre Faludi/MTVA