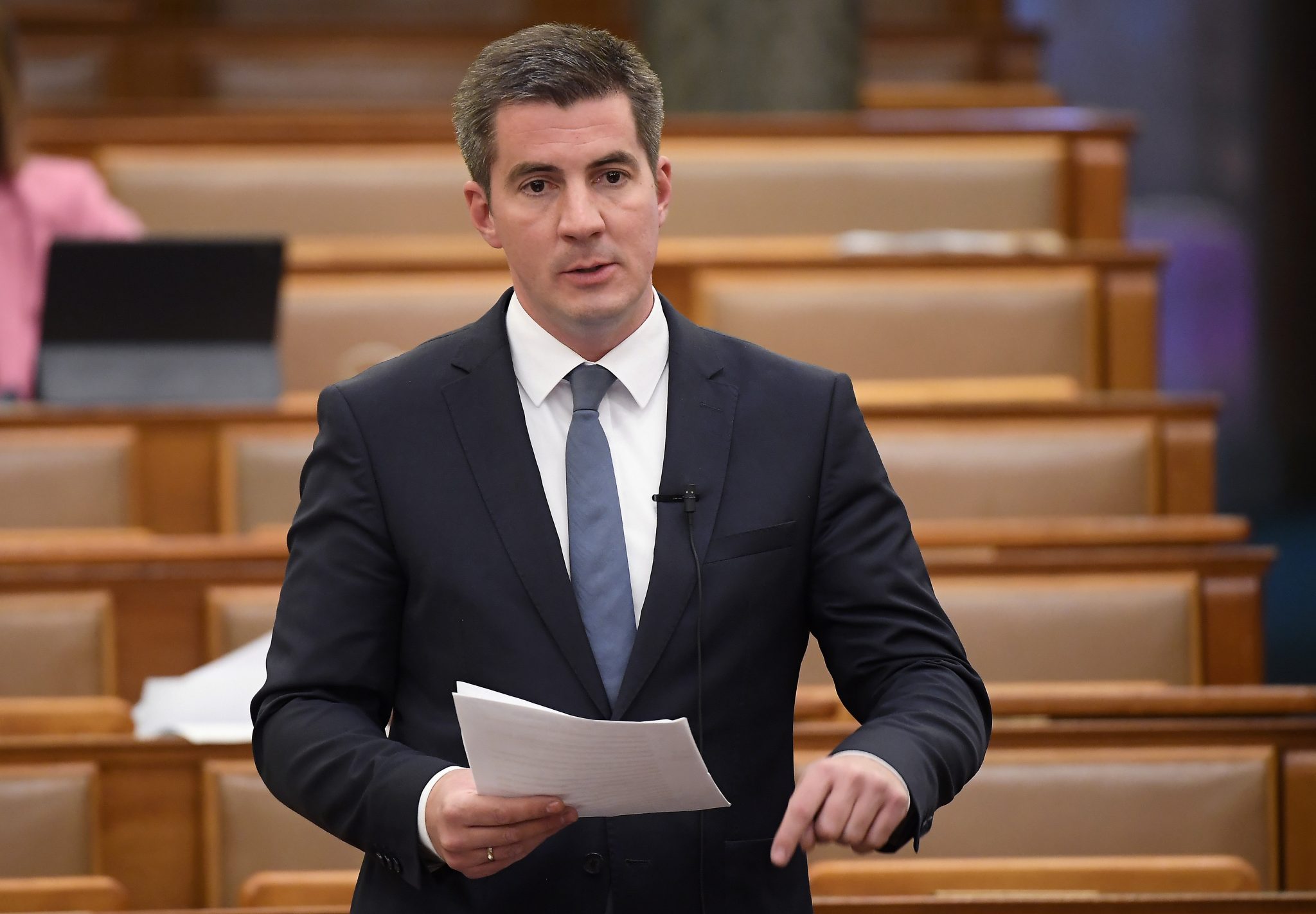 Summing up Fidesz’s recent group meeting in Debrecen, Máté Kocsis said the relaunch of social life and the economy was a focal point of discussions.

The 1-1.5-month headstart given thanks the Hungary’s successful vaccination drive will add 1 percentage point to GDP this year, “giving us hope that we’ll be able to introduce a number of economic measures that are out of the ordinary”, he said.

"You must not forget that Gyurcsány is handing out the roles, he holds everything in his hands," the PM told a Fidesz meeting.Continue reading

With growth of 5.1 percent by the start of 2022, pre-crisis GDP levels would be reached, he said, adding that 5.5 percent would pay for lower taxes on labour, a higher minimum wage — the basic wage possibly hiked to 200,000 forints (EUR 570) and the one for skilled workers to 260,000 forints — while income tax would be waived for the under-25s. Further, families would enjoy a  tax refund, he said.

Kocsis said the coronavirus pandemic had hit a strong Hungarian economy, meaning the recovery would be easier.

The coming years, he said, would be “dangerous”, characterised by epidemics and mass migration. Referring to the upcoming National Consultation public survey, he said this is why it was necessary to find out people’s opinions. Also, their voice would add legitimacy to Hungary’s position in the course of European debates.

Meanwhile, commenting on the paedophile law, he said the legislation was largely focused on criminal aspects of regulation against paedophiles.

“The law’s about protecting children,” he said, adding there was little to debate when it came to outlawing “sex propaganda” in the lives of 5-10 year-olds. “Content inappropriate to a child’s age should be excised from their lives and education,” he said, adding that sex education was a matter for parents. NGOs, he said, rather than providing educational materials, peddled propaganda.

The law, Kocsis said, did not disseminate information about various sexual identities, neither did it exlude anyone. “It merely protects the child from content that is inappropriate for their age”, while broadening parental rights.

He said he was “surprised” that the EU saw the law as a human rights issue. “I’d always thought protecting children is a common European value,” Kocsis said.