In recent years, Fidesz has lost much of its popularity among young people. The political leadership sees the problem taking several steps in order to strengthen the party’s position. The situation is worst among the most politically active college students. The future developments of recent and upcoming actions could be key further down the line, even at the parliamentary election in 2022.

The declining popularity of Fidesz among young people has already been highlighted after the parliamentary elections in 2018 with further verification by later conducted polls and surveys. In addition, the 2019 figures showed slightly weakening support.

While Fidesz received 49% of the votes nationwide in the 2018 parliamentary election, it received only 37% of those from the under 30 age group, which was Fidesz’s lowest support data among the age groups.

After the 2019 municipal election, when the opposition successfully won several key areas (including the most important place, Budapest) many on the government’s side saw Fidesz’s weakening performance as a downright defeat. (Of course, mathematically speaking this is not true, but in the light of past overwhelming performances of the party, it can certainly be a major concern for Fidesz leadership in the 2022 parliamentary elections).

According to left-leaning Závecz Research, after the municipal elections, Fidesz continues to lead in all strata of society. However, the governing party is the weakest among voters under 30, with only 25% of the decided voters in this age group supporting Orbán.

In addition, a survey by the research group of the Hungarian Academy of Sciences published this May found that liberal Momentum was the most popular party among college students, with 16%, governing Fidesz was close second with 15.5, and nationalist Jobbik third with 14%. Another MTA study came to the same conclusion in November.

András Pulai, managing director of the leftist polling organization Publicus Institute, said in a radio interview that the aforementioned MTA research reveals that young people are critical of what is happening in the world, and are turning to politics with an anti-establishment attitude, searching for and finding parties that represent such views. They are also much more open-minded, and do not receive news from the mainstream media, but from completely different platforms like Youtube, TikTok, and Instagram, where Fidesz is not in control.

Even Fidesz politicians see the problem

Although some political scientists emphasize that Fidesz is still the most supported party, even Fidesz politicians acknowledge that Orbán’s party is not very appealing amid young college students who are usually the most politically active among the younger generations.

“For my generation, Fidesz means freedom, and Viktor Orbán is the hero who gave the most courageous speech at the reburial of Imre Nagy,” Former Secretary of State for Culture and Fidesz MP László L. Simon stated in an interview.  “One of my daughters, who was born in 2002 will be of voting age next year, he continued. “For her, Fidesz means the authority under which she grew up  and Viktor Orbán represents his father’s generation against which she is rebelling just like any ‘regular’ teenager,” the politician added.

János Lázár, the former Minister of the PM’s Office, who has become something of an “influential outsider” in Fidesz after 2018, also agrees that the governing party needs to turn its attention to young people, as there will be half a million new voters for the next election.

Many in the ruling party are also dissatisfied with Fidesz youth organization Fidelitas, pointing their fingers towards them. Even Viktor Orbán criticized the organization. Before the 2010 elections when he noted at a board meeting that Marcel Zsiga “was not nominated because he was a member of Fidelitas, but despite of it.” At the same event he added that Fidesz’s younger generations nowadays have a different attitude to the values ​​represented by Fidesz than the older members.

Meanwhile, Fidesz has taken clear steps to curb the problem. In the last couple of weeks, a number of young, mainly female, politicians have been appointed to rather serious political positions.

In an interview with liberal weekly Magyar Narancs, Momentum president, András Fekete-Győr, responded to Fidesz's attempt to place young faces at the forefront, saying that the government would not be able to address the youth, labeling the tactics as 'desperate flails.' 'Generation Y and Z have a much stronger adventurous nature than their ancestors; if we don't like something, it's easier for us to move away by a few borders. We don’t like that in today's Hungary only those who kiss Viktor Orbán's football boots can rise; we want more Europe, not more Moscow,' the politician said.

In addition, Justice Minister Judit Varga and state secretary for youth and family affairs Katalin Novák, representing the younger “wing” of the party, were brought to the fore in Fidesz. Novák was also the one who controversially appointed a 22-year-old university student to become deputy Secretary of State for Family and Youth. 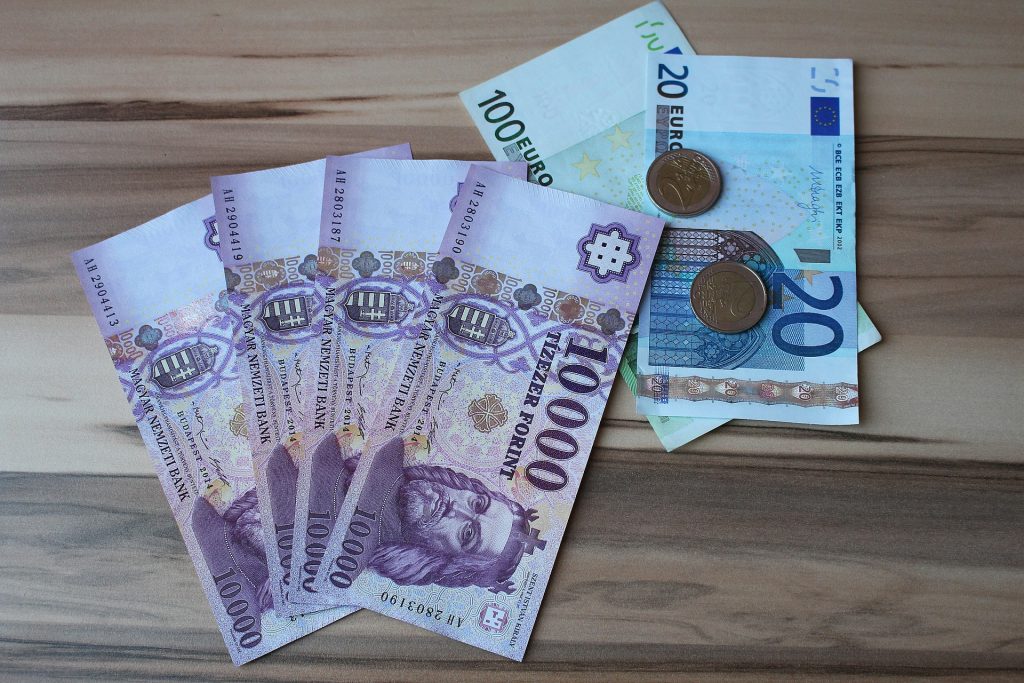 The forint plunged sharply after Viktor Orbán’s Wednesday announcement regarding the government’s plan to introduce windfall taxes on banks and other large companies. Following the Prime Minister’s statement, the euro’s exchange rate neared 400 forints in less than an hour, while the US dollar’s rate went above 370 forints. Prior to the announcement, the euro/forint […]
Júlia Tar 2022.05.26. 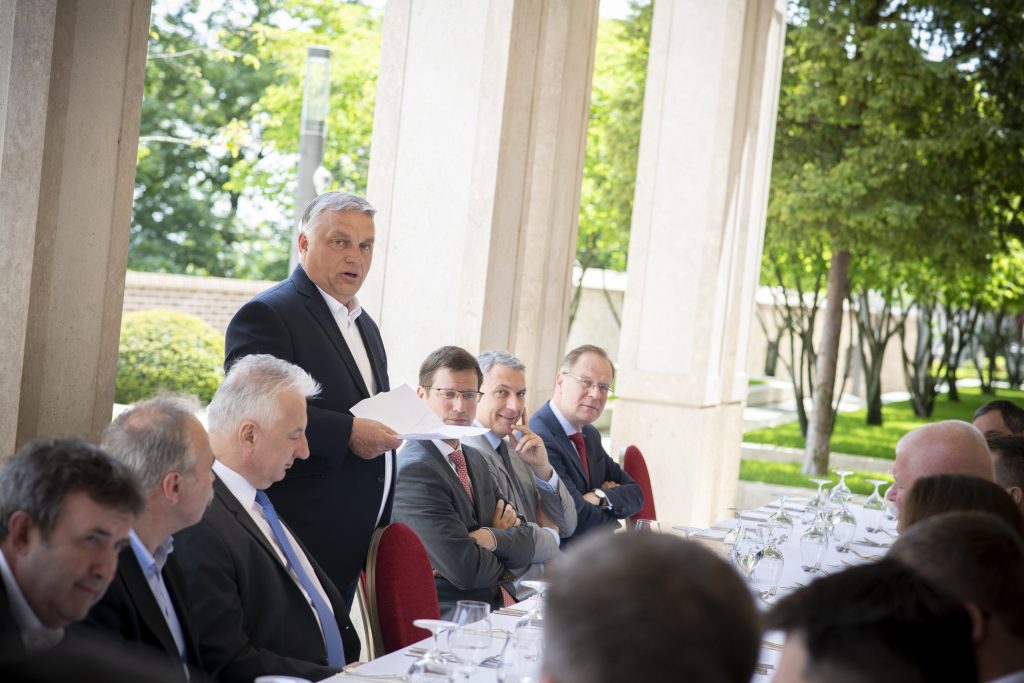