Deutsch: EC President Breaks with Predecessor’s Positions on Many Issues 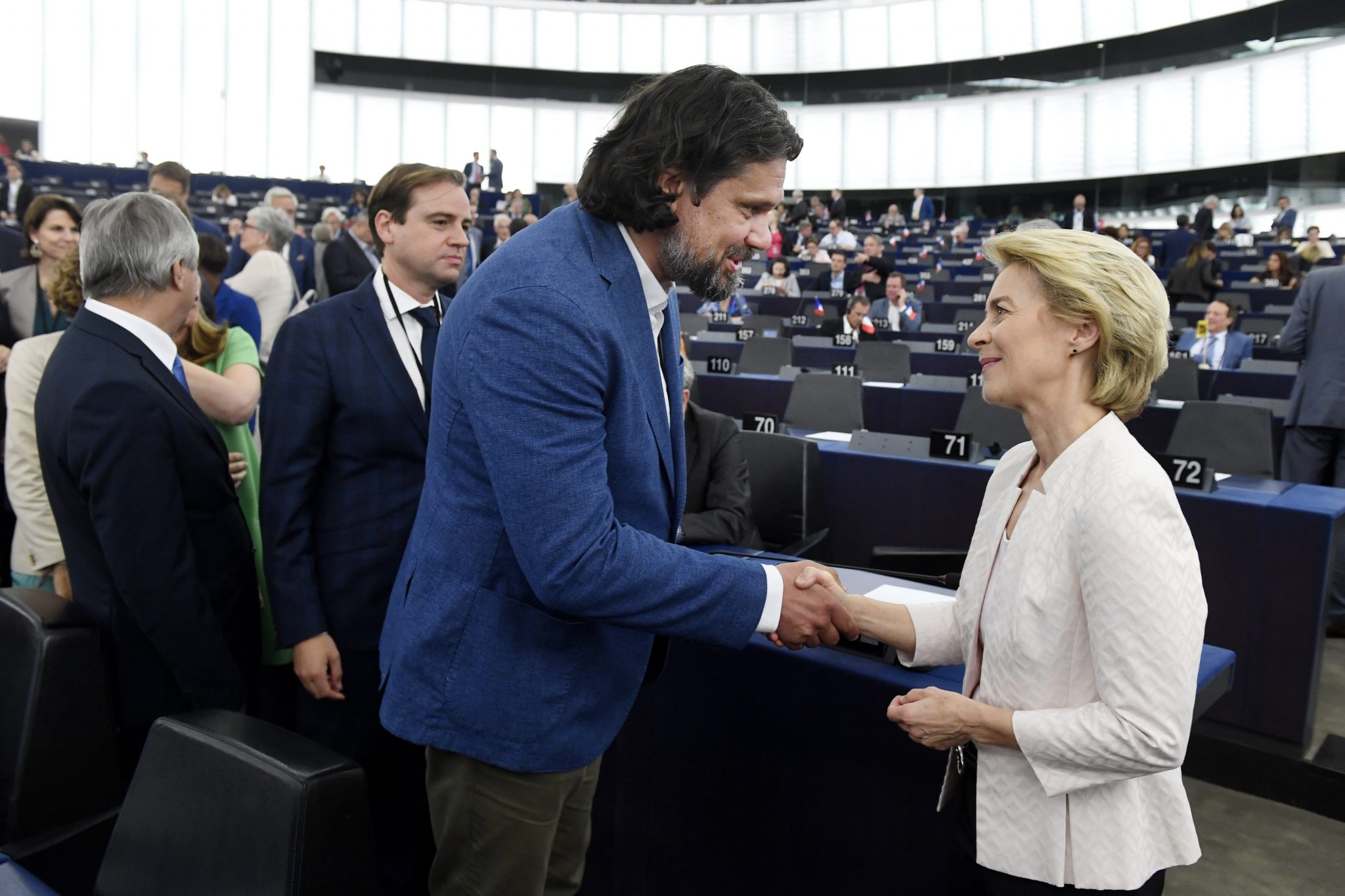 Ursula von der Leyen, the president of the European Commission, has broken with the positions represented by her predecessor Jean-Claude Juncker on many issues, ruling Fidesz MEP Tamás Deutsch said on Thursday.

He said it was still regrettable that the EC president had addressed only western European issues in her speech, “as if she had forgotten” about the fact that the EU comprises 27 member states and includes “a good number of” central, eastern and southern European countries with specific regional problems that need to be addressed.

He added that after her speech he proposed that in order to prevent further divisions in the bloc, the EC and the European Parliament should stop applying double standards and “pursuing an ideological cold war” against certain member states. The EC should prepare proposals that do not result in further division but rather enjoy the backing of the majority of member states and EU institutions, he said.

He said he had also proposed that all EU citizens should get equal access to work opportunities in other member states, SMEs from eastern and central Europe should not suffer disadvantages in competition, and an immediate decision should be made on the admission of Romania, Bulgaria and Croatia to the passport-free Schengen zone.

Commenting on Von der Leyen’s announcements on climate protection, Deutsch said he supported ambitious targets but the EU must also dedicate itself to global joint targets on reducing greenhouse emissions considering that only 9 percent of such emissions originate from the EU. 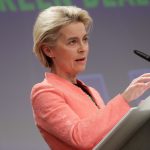 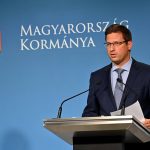