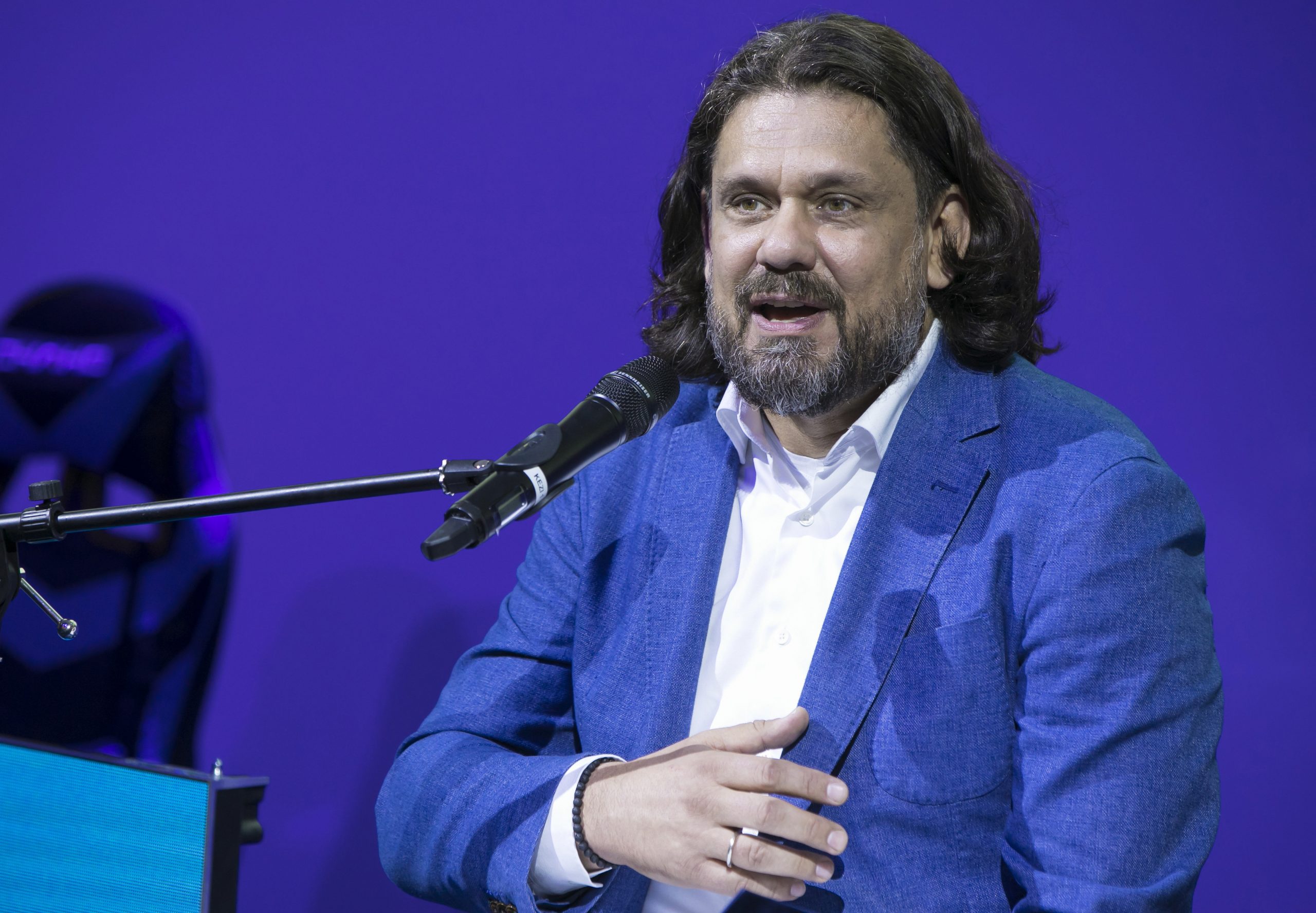 Fidesz MEP Tamás Deutsch on Sunday slammed left-wing opposition MEPs for “making it their mission to organise attacks against Hungary in Brussels”.

Deutsch told a press conference that Momentum Movement MEP Anna Donáth had “happily admitted” to holding regular talks with European Commission Vice-President Vera Jourova, insisting that Donáth was on tape as saying that her aim was “to turn the EC against Hungary by spreading misinformation”. He noted that Donáth rejected the accusation.

Further, Deutsch accused all left-wing Hungarian MEPs of working against their country by “badmouthing others, spreading fake news … lecturing, writing letters and reports to their leftist comrades, and drawing on the constant support of Soros organisations,” he said, referring to NGOs funded by financier George Soros.

Deutsch said Klára Dobrev of the Democratic Coalition (DK) had organised a conference in Brussels amid the coronavirus pandemic and questioned the legitimacy of the 2018 general elections in Hungary.

He said Momentum’s Katalin Cseh, “in the present situation and despite being a trained doctor”, attended weekly meetings discussing “alleged infringements on the rights” of LGBTQ people in Europe.

A leaked video recording of opposition Momentum MEP Anna Donáth shows her “boasting” about having regular informal consultations with European Commision Vice Chair Vera Jourova despite Donáth’s recent denial of such consultations during a public debate, Justice Minister Judit Varga said on Saturday. Varga said on Facebook on Saturday that she had recently had a […]Continue reading

Socialist MEP István Ujhelyi, he said, had claimed in Brussels that new Hungarian parliamentary regulations made it virtually impossible for left-wing lawmakers to have their say. “That is a big fat lie,” Deutsch said.

“The attacks of opposition MEPs cast a shadow over all Hungarians, not only those who support the government,” he said.

The Fidesz MEP said leftist MEPs voted for every EU proposal that was at odds with Hungary’s interests while failing to submit a single one that favoured their own country, all the while calling their “campaign of blackmail” a fight for the rule of law.

He noted that in the spring, left-wing politicians had accused the Hungarian government of using the coronavirus pandemic to pass laws that undermined parliament, adding that their warnings Fidesz was building a dictatorship had been since proven to be unfounded.

Deutsch accused Hungarian left-wing MEPs of making it their mission to harm their homeland as much as possible. The Fidesz-Christian Democrats, on the other hand, regard Hungary’s prosperity as their priority, he said.