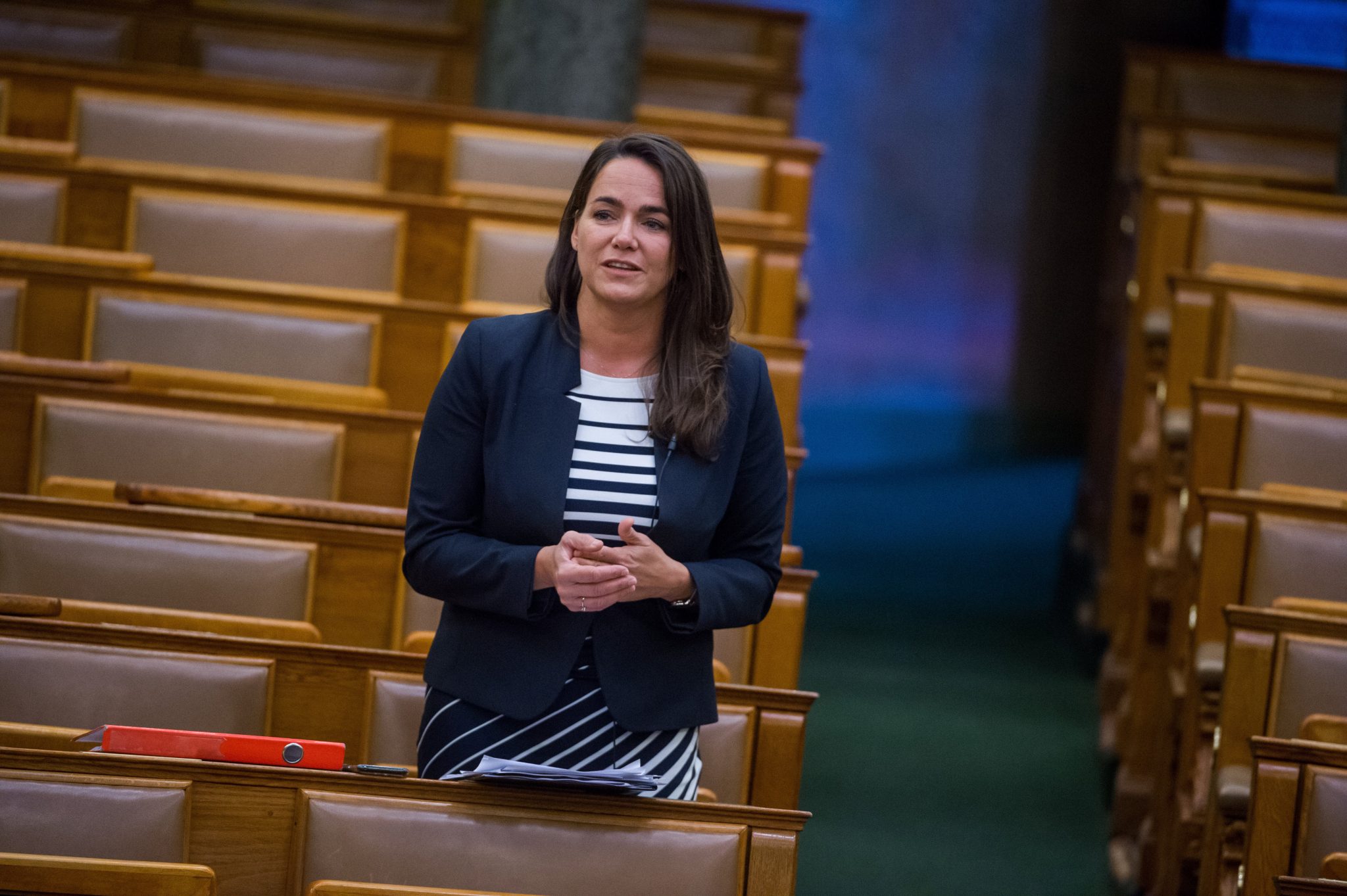 “Member states must not be pressurised on the rule-of-law issue, which is easily politicised,” Novák said.

“Article 7 proceedings against Hungary must be terminated,” she said, adding that Hungary’s parliament had endorsed this demand.

The Hungarian parliament has bound the prime minister to negotiate a fair deal, one in which poorer countries do not receive proportionately less than richer countries, she said. Further, the allocation of funds must not be politicised, according to this remit, she added.

Novák insisted in the interview that Hungary “is a state based on the rule of law and this will remain the case.” Each of Hungary’s new laws, including the new constitution, was reviewed and approved by Brussels after 2011. “The rule-of-law allegations were unfounded.” Now, she added, the charges were resurfacing.

Novák insisted there were no objective or clearly definable criteria regarding the rule of law that applied to all countries.

“We are therefore fundamentally opposed to such procedures,” she said. “And we are not the only ones,” she added.