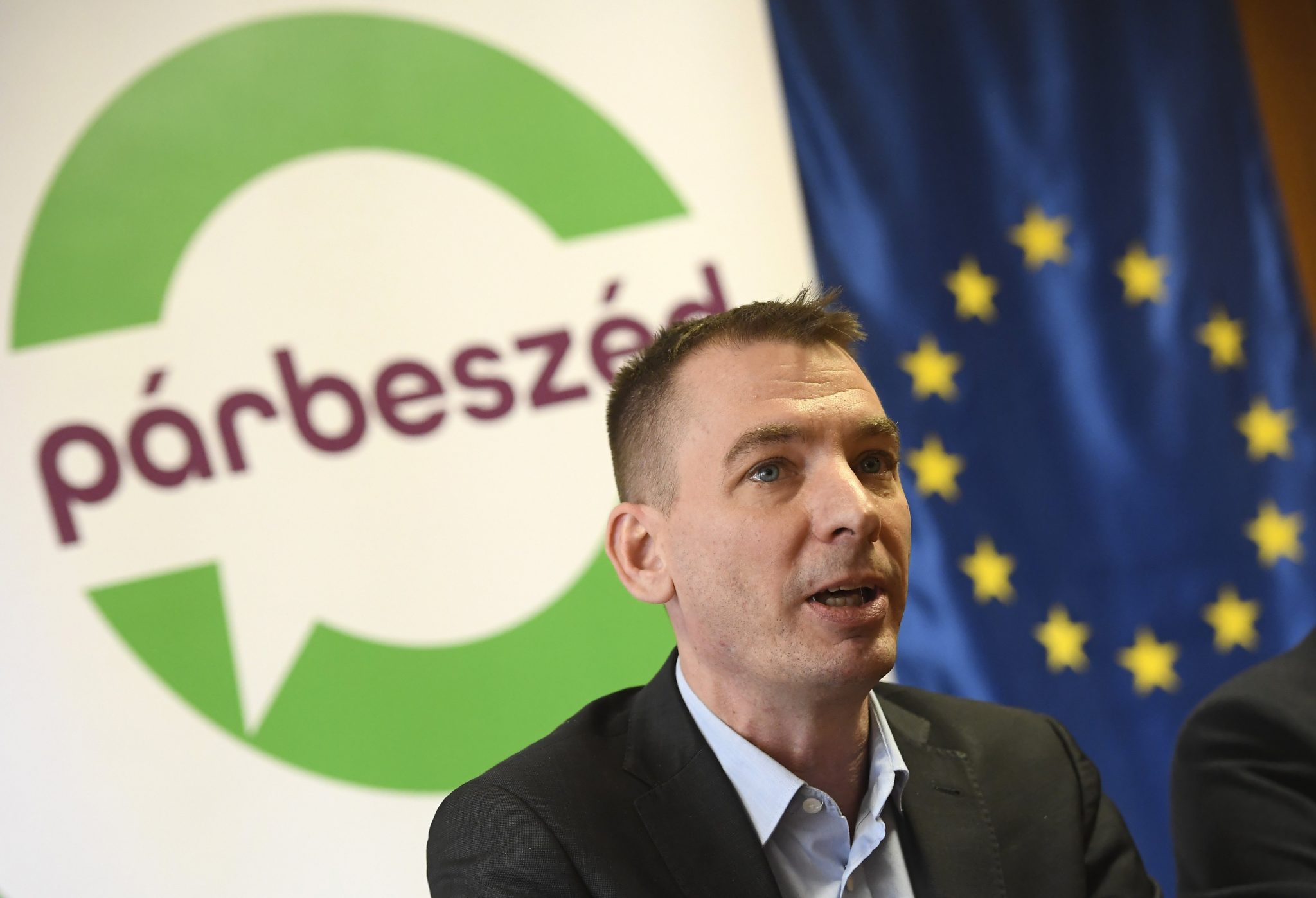 At the beginning of this week, Prime Minister Viktor Orbán and Katalin Novák, the state secretary for youth and family affairs, had discussions with numerous prominent Italian politicians. They also had discussions with Italy’s former prime minister and the leader of Forza Italia, Silvio Berlusconi. Benedek Jávor, former MEP of green opposition Párbeszéd (Dialogue) party and currently the head of the Budapest representation in Brussels, posted on Twitter about Novák’s visit, saying he prays for the state secretary not to find herself in the midst of a sex party instead of political meetings.

On Tuesday, during his ‘Italian tour,’ PM Orbán met former Italian Prime Minister Silvio Berlusconi. The meeting with the leader of the center-right Forza Italia is by no means surprising, given the decades-long good relations between the two politicians. Fidesz vice-president Katalin Novák was also present at the discussion.

Later, Benedek Jávor posted on Twitter: “I pray for not mixing up the invitations accidently, so that she finds herself in the heart of a bungabunga party instead of an exchange of views on Christian family values.”

“I pray for not mixing up the invitations accidentally, so that she finds herself in the heart of a bungabunga party instead of an exchange of views on Christian family values.”

In response, Zsolt Láng, the leader of the Fidesz-KDNP Metropolitan faction said Benedek Jávor is unworthy of representing Budapest and the Hungarian capital in Brussels because he posted an “unacceptable, coarse [Twitter] entry” concerning the visit of Katalin Novák, Fidesz’ Vice President for Foreign Affairs in Rome.

In a statement to MTI on Thursday, Zsolt Láng said: “The tasteless, offensive post about women and mothers reveals that the failed  politician from Párbeszéd does not work for Budapest in Brussels, but rather has spite for it.”

He said that Mayor Gergely Karácsony will be asked to take his own promises more seriously, to represent the people of Budapest and to recall Benedek Jávor from his office in Brussels. 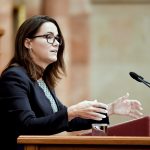 Novák: Hungary, US in Close Cooperation over Family Support 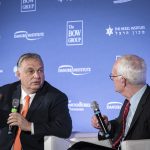 Orbán: If a Conservative Leader Makes an Economic Mistake then He “Is Murdered the Next Morning”