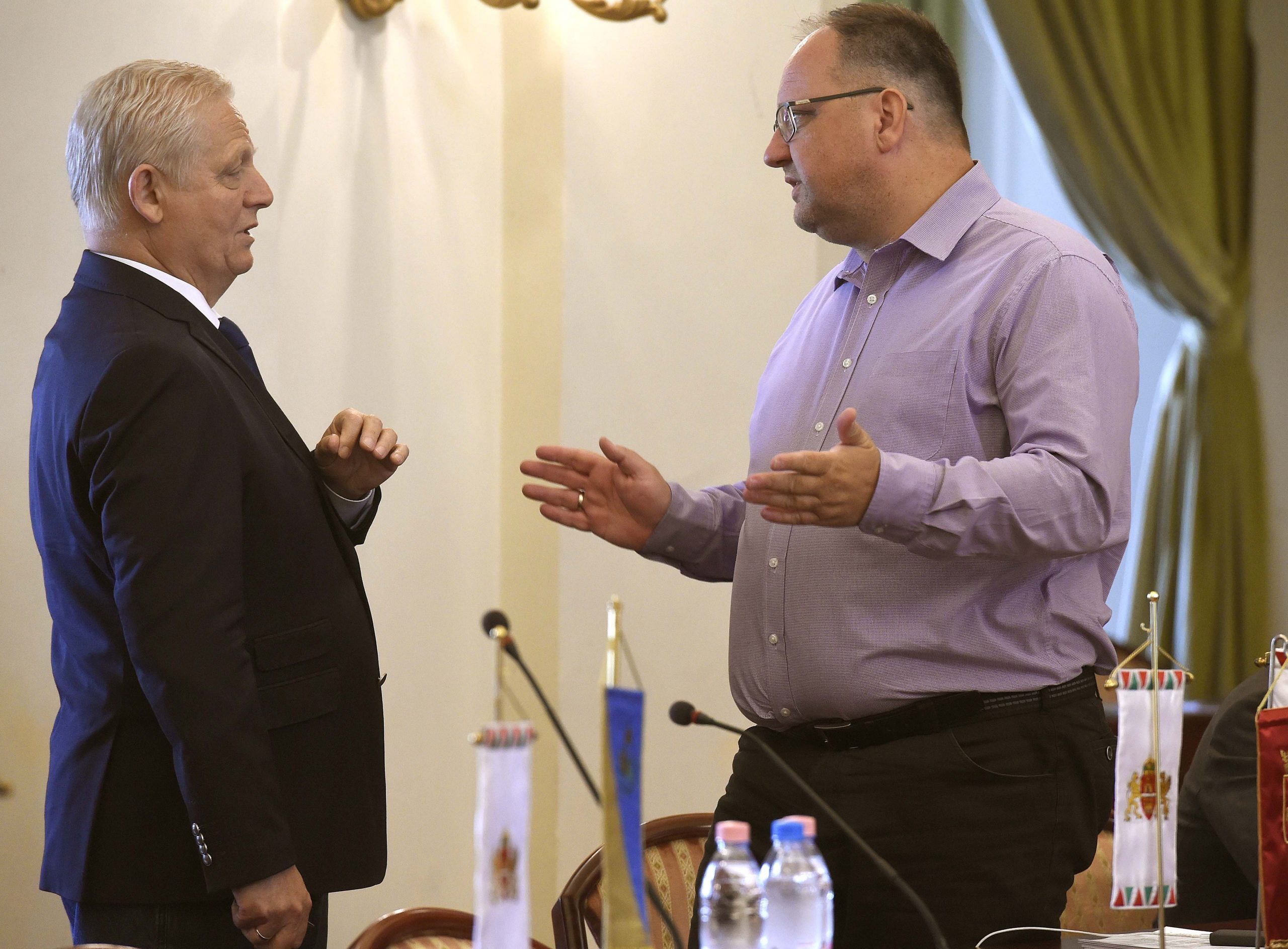 Construction company A-Híd’s renovation of Budapest’s landmark Chain Bridge will cost 5 billion forints more than it would have done under Budapest’s previous leadership, the Fidesz-delegated member in the city’s transport centre BKK said on Tuesday.

“Miraculously, Deputy Mayor Kata Tüttő’s favourite company, A-Híd, will renovate the Chain Bridge,” Fidesz’s Budapest group said on Facebook, quoting Zsolt Wintermantel, who also noted he voted against the revamp on the basis of the unjustifiable extra cost. (However, according to the government-critical media, A-Híd is Fidesz-linked.)

Wintermantel said A-Híd would be paid 25 percent more for the same work, arguing that there was “no excuse, including inflation or Covid” to justify paying 5 billion forints more than what previous Mayor István Tarlós would have paid.

BKK said on Monday that A-Híd had won the tender to renovate Chain Bridge with an offer of a net 18.8 billion forints. The renovation of the bridge will cost a total of 26.75 billion forints, the company added. In addition to the net fee, the gross fee includes the mandatory 10 percent reserve limit, the technical inspector’s fee and other costs required by the regulations as well as the VAT. BKK said the contract is expected to be signed at the end of January at the earliest. Accordingly, the renovation work is expected to begin at the end of February and completed by autumn 2023, they added.