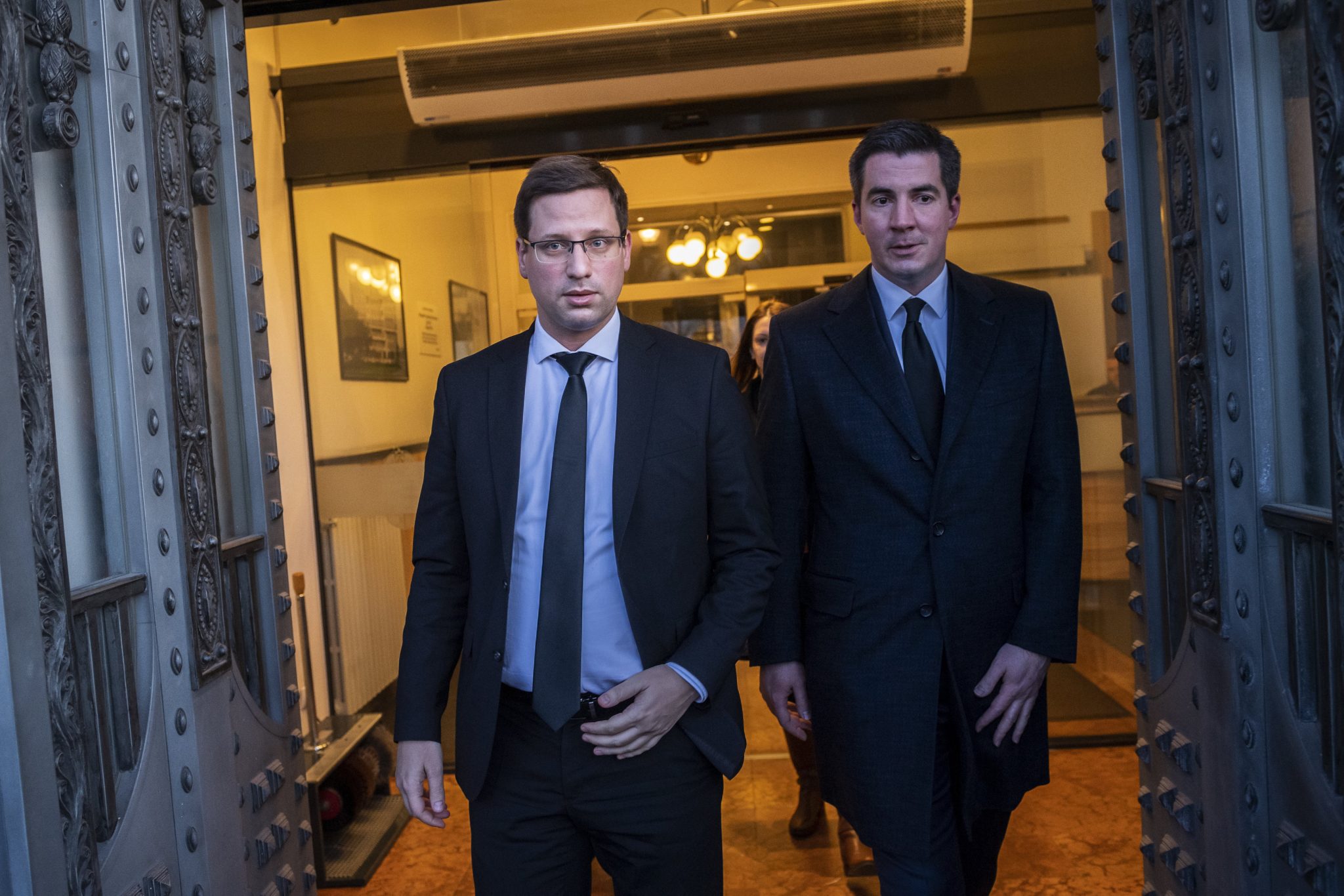 The head of the Prime Minister’s Office Gergely Gulyás and Máté Kocsis, the group leader of ruling Fidesz called on the members of the parliament in a joint Facebook video message on Sunday to pass the government’s proposal to extend the state of emergency with regard to the novel coronavirus epidemic.

In the video, group leader Máté Kocsis urged that parliament should confirm the government’s measures taken so far and authorise the government to take further steps.

Concerning measures so far, PM office head Gergely Gulyás said that the government had ordered a moratorium on loan payments, it closed schools and banned public gatherings. It has exempted employers in ailing sectors from paying labour and employees from paying social and health care contributions. The government is also working to protect jobs, and has closed down Hungary’s borders, Gulyás added.

Kocsis asked all other parties in parliament to support that parliament should discuss the bill on Monday and vote for it the next day.