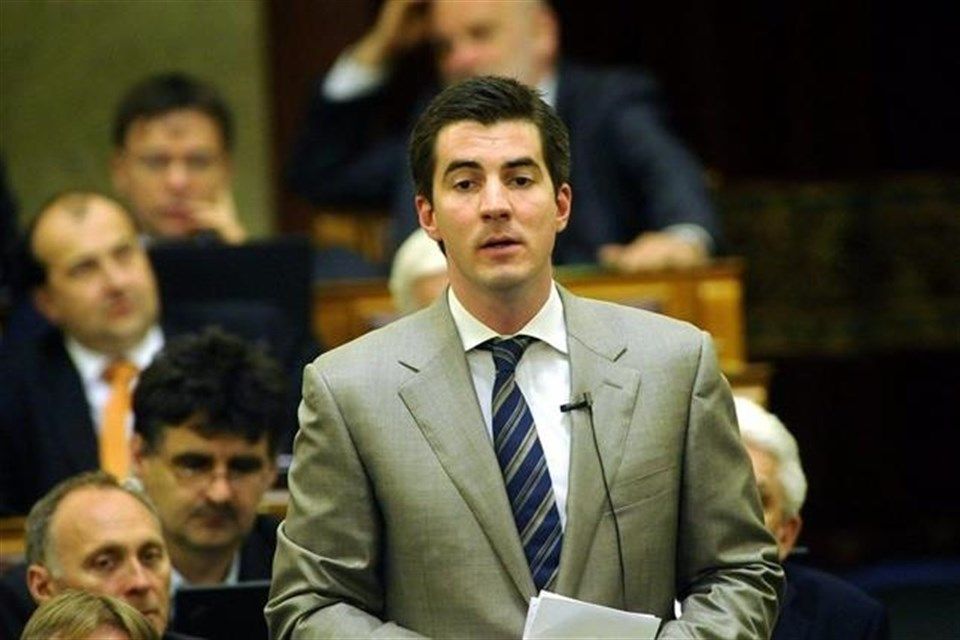 Among the participants in recent demonstrations against new overtime regulations were organisations on US billionaire George Soros’s payroll, the parliamentary group leader of ruling Fidesz said in public Kossuth Radio on Sunday.

Saturday’s demonstration was already part of the campaign for the European parliamentary elections in May, in which voters will get a chance to decide if anti-migration forces should become stronger or weaker in the EP, Máté Kocsis said.

The parties that participated in the protest support migration and Soros, so it is clear that “George Soros has lined up his people in Hungary for the battle”, Kocsis said.

“The opposition parties’ idea to run on a joint list in the European election means that there will be an anti-migration list where votes for Fidesz-Christian Democrats can be cast and there will be a ‘Soros list’ for those who support migration and Soros,” he said.

Anti-government protests are under way in several countries around Europe where the governments are anti-migration, he said.

The opposition parties’ actions in Parliament at the vote on the overtime law and in the public media headquarters have been efforts to cause disturbance, attract attention and generate hysteria as part of the campaign, he added.

Pro-government site Origo said on Sunday that “pro-Soros demonstrators announced in the demonstration that [DK leader Ferenc] Gyurcsány, Jobbik, Momentum, LMP and the Socialists would field a joint list for the European parliamentary elections.”

Commenting on the report, Kocsis said on his Facebook page that this would actually be a Soros list. The planned EP list clearly shows that only those can be put on it who support migration, he added.

Socialist leader Bertalan Tóth said during Saturday’s demonstration that unity had been created between opposition forces both in parliament and in the streets. He called on the opposition parties to cooperate in both the European and local elections later this year. He said the opposition parties should field joint candidates everywhere.