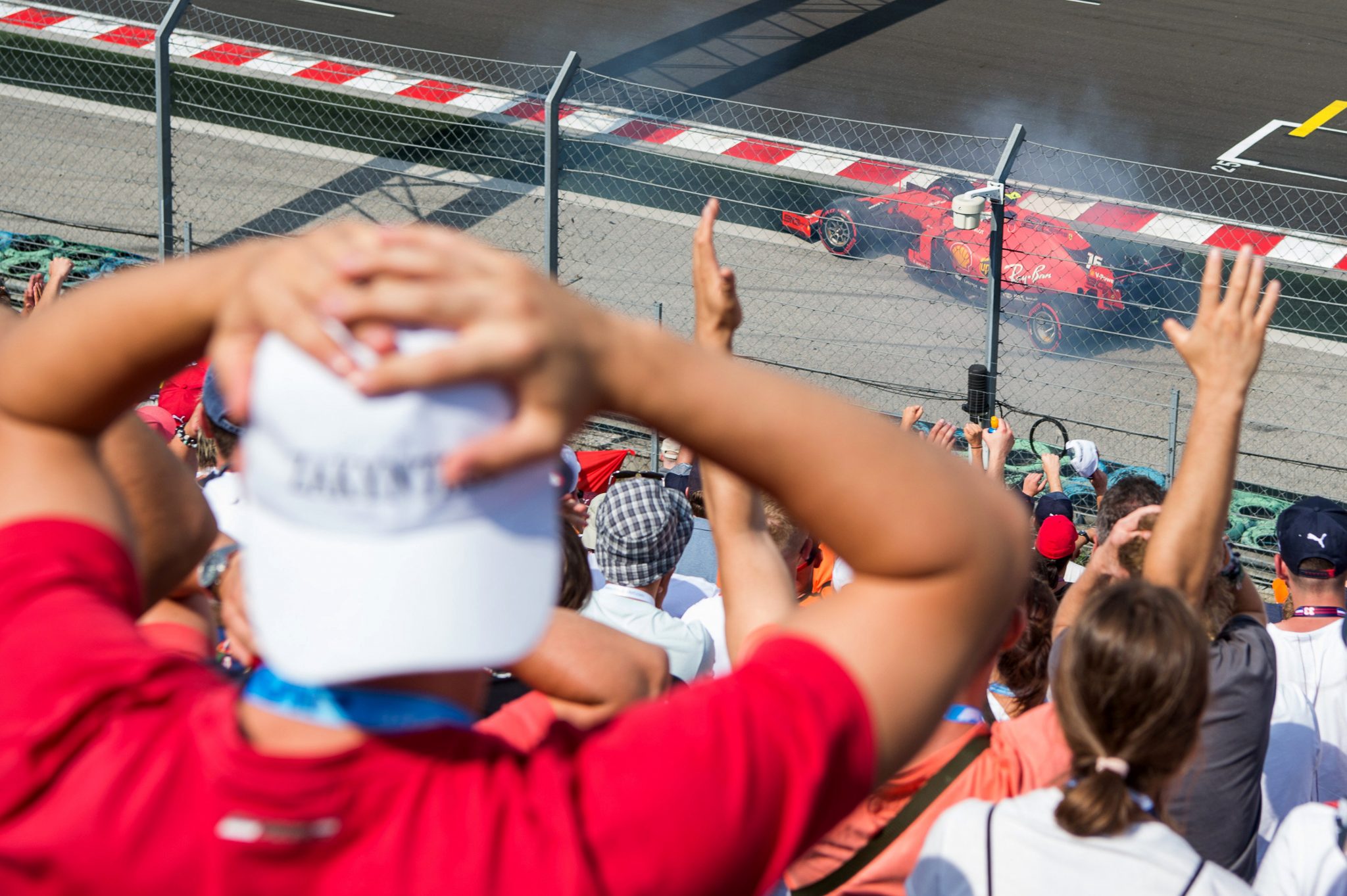 Hungary has a “bright future” in motorsport, Todt told MTI. He added that:

The country has the capacity to host more international contests.

He said that talks are under way on Budapest hosting a Formula E race. Formula E is a motorsport championship that uses only electric cars.

Todt plans to watch the Formula 1 Hungarian Grand Prix to take place behind closed doors at the Hungaroring, on the outskirts of Budapest, on Sunday. Meanwhile, before the main race of the 35th Formula 1 Hungarian Grand Prix tomorrow, Ferrari’s Sebastian Vettel topped the timesheets ahead of Valtteri Bottas of Mercedes in the second free practice session at the Hungaroring racing circuit on Friday.