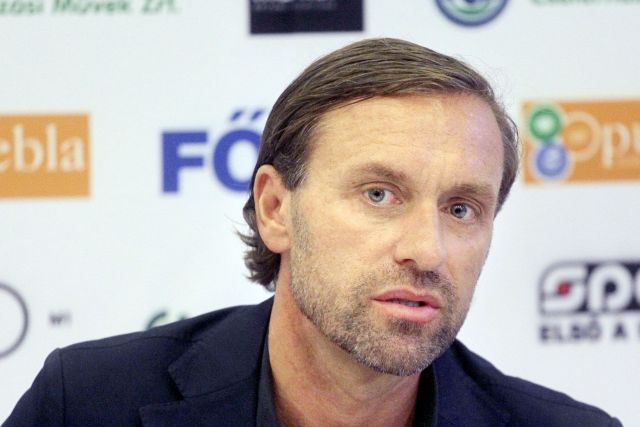 Both Thomas Doll, the German manager of Budapest’s Ferencváros (FTC) football club and his right-hand man Ralf Zumdick have had their contracts lengthened with the team for another two years, FTC has announced on its website.

On Thursday morning, Ferencváros lengthened the contracts of Thomas Doll and Ralf Zumdick, due to expire in summer 2015, by two years, meaning that boath the team’s lead coach and his assistant will stay with the club until summer 2017.

“Together with track coach Csaba Máté, the two Germans completed a magnificient season with our team after a highly successful winter preparatory period. Our club won nine matches in a row in the spring season, gaining the third place and the bronze medal in the national football league, which qualifies it to participate in the European League. In this year’s season, our team is in competition in the championships, the Hungarian Cup and the League Cup. Next spring, we will battle for the trophies together with the two German professionals”, the club’s website writes.